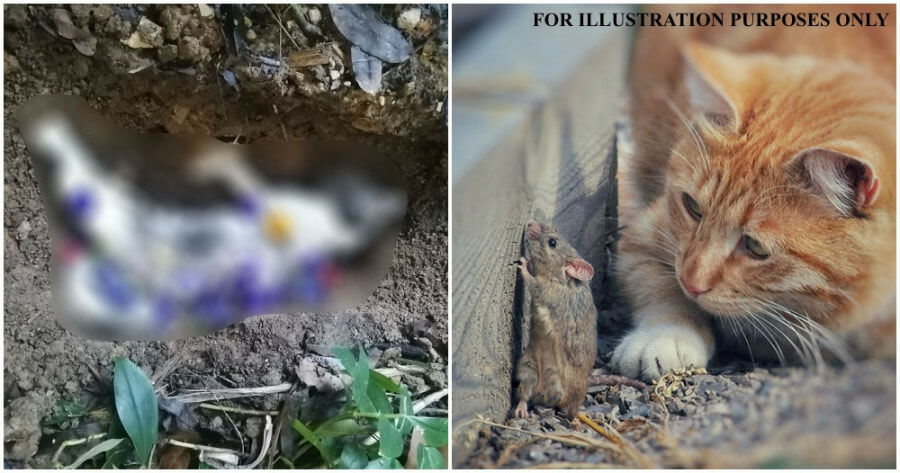 A Malaysian woman, Carolyn Joan Lau, took to her Facebook on 2 August to warn the public about the dangers of using rat poison in public areas after her beloved pet cat, Koichi, passed away.

According to Carolyn, Koichi who was perfectly in the pink of health the day before (1 August) died unexpectedly after allegedly ingesting the rat poison that was set up by her fellow neighbours on accident.

“This morning, I buried my cat. She was fine last night but was dead in the morning. Possibly by eating rat poison put out in the neighbourhood because the area has a bad rat problem.” 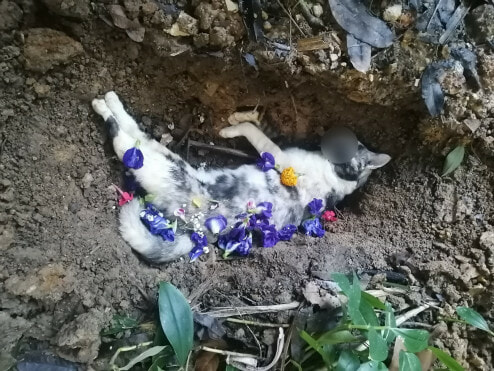 Carolyn explained that her catto, Koichi, was an intelligent cat as she was a hunter who would go after rats and lizards.

“Koichi was an excellent ratter. She regularly brought me rats and lizards but mostly constant joy which made my house a home. This isn’t about losing Koichi so much as the use of poison bait. Please stop using it,” Carolyn wrote in her post.

Instead of rat poison, opt for cage traps instead

Using rat poison for the intention of getting rids of pests may seem like a quick and easy solution to many but some fail to realise that other innocent domesticated animals may fall victim to the poisoning.

Carolyn suggested that those who suffer from pest control issues opt for using cage traps instead.

“Use cage traps instead. Gardenia bread makes for good bait, the pandan rolls, or with peanut butter, and doesn’t get mouldy. Then drown the whole thing in a bucket of water. one minute and it’s over. Get people to help you if you can’t do the ‘deed’,” she suggested. 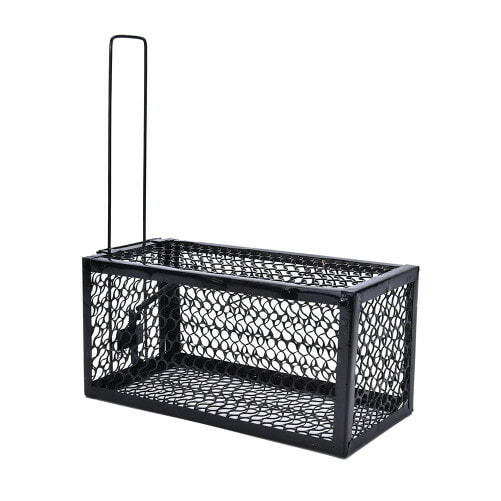 “If every house put out their traps in back lanes every night we could collectively solve the pest problem. Just stop using poison.”

According to RSPCA, rat poison is deadly towards cats and dogs as this poison is normally flavoured to make them attractive to rodents and these can also entice other animals to eat them. Dogs and cats who ingest rat baits may die.

There have also been cases where the bait poisons children as well.

Besides the possibility of other animals falling for the rat poison bait, there’s also a high chance of cats (and other animals) who might hunt down mice or rodents that have already digested the poison.

“Your dog or cat could develop rat bait poisoning if they eat rat bait directly or if they eat tissue from an animal that has consumed rat bait.”

The importance of biodiversity

Carolyn pointed out the importance of biodiversity and added that many species are dying. As humans, we need to step up to protect them.

“We could be inadvertently killing owls, hornbills, raptors, anything that preys on small rodents that have eaten poison bait. Biodiversity is so important for our survival,” she said.

Carolyn told WORLD OF BUZZ that after her Facebook post was read by the public, there were a handful of comments made by people that just prove that humans can be unthoughtful. 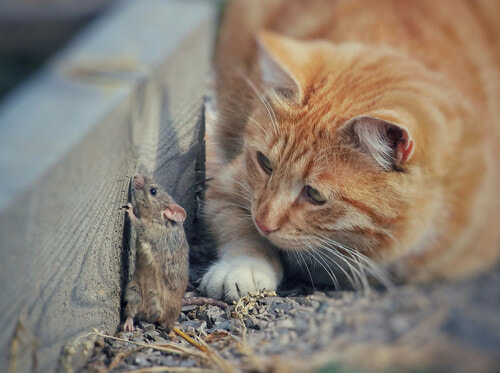 “All the tree shrews, squirrels, birds, pets that have been killed by rat poison. Some of the comments are very telling of human attitude towards nature. Humans are selfish, shallow, unthinking parasites in our own ecosphere,” she told WORLD OF BUZZ.

She also said, “Any tree shrews, birds and lizards are killed by domestic cats. I concur with comments that domestic cats can also upset biodiversity, but they eat what they kill as they are natural hunters.”

Due to losing her beloved cat in such a cruel way, Carolyn added:

“As I am not an indoor cat person, I won’t be having a cat again for a long while until that changes.” 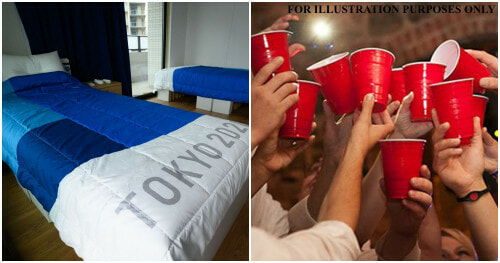