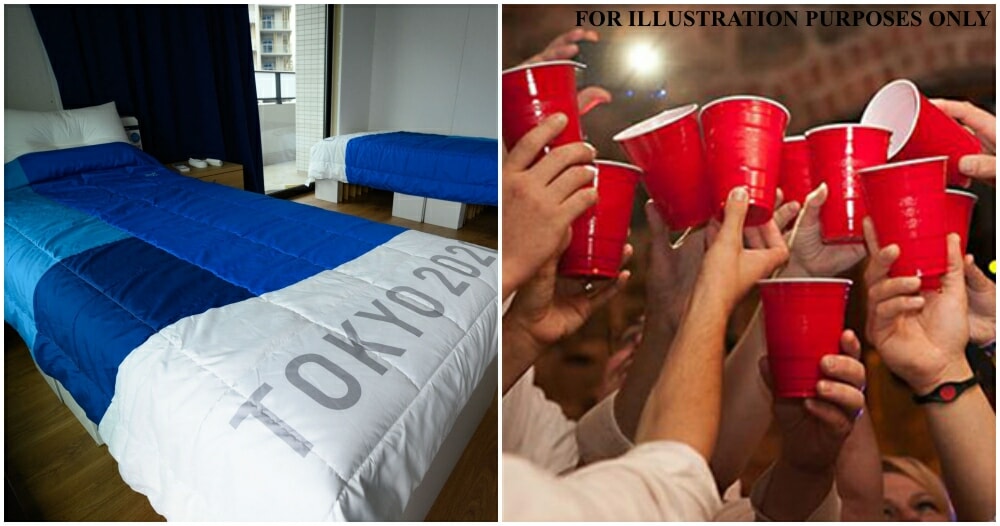 Several Australian athletes from the men’s rugby and rowing teams are under fire after news broke that they left their dorm rooms in the Tokyo Olympic Village in quite a mess before their departure.

It has been reported that their unacceptable behaviour was a result of an unauthorised party that took place.

According to ABC10, the damages included broken beds, a hole in a wall as well as vomit left behind. It has also been reported that the Australian men’s rowing team along with members of Rugby Australia had completed their events at the Olympics and got drunk and damaged their rooms. 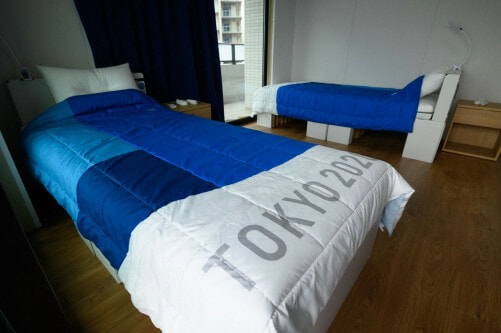 The Australian team’s mascots, which is a life-sized emu and kangaroo, had also vanished for a short time but were later found in an area where members of the German team were staying.

The Australian Olympic Committee was no doubt unhappy about the behaviour of some of their athletes. According to ABC10, Ian Chesterman, the chief for Team Australia defended the athletes saying that no further disciplinary action was planned after apologies were issued by the athletes involved.

“Some young people made a mistake, they had left the rooms in a condition that was unacceptable.” 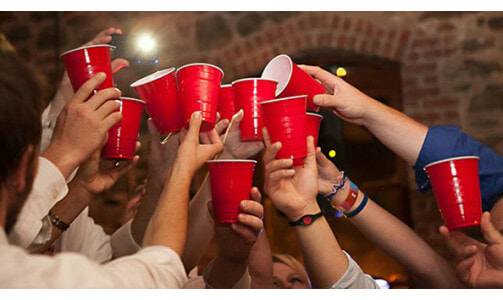 He added that the damage was “minor” and noted that the much-talked-about “cardboard beds” in the Olympic accommodations were “not the hardest thing to break.”

Chesterman pushed back on the accusation that the rooms were left in a horrible state saying: “The rooms were not completely trashed in any way.” 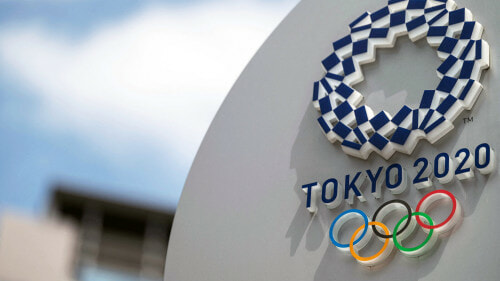 He defended them further saying:

Rugby Australia has also reportedly launched its own investigation to clarify what had happened. The organisation said, “Rugby Australia expects the highest standards of all its employees, modelling the values of our game – respect, integrity, passion and teamwork.”

Australian Olympic Committee Chief Executive Officer Matt Carroll is aware of the incident as well as reports of “rowdy” behaviour on the flight with athletes leaving Japan as well, calling it “extremely disappointing.”

The Australian Olympic Committee said the two teams allegedly involved issued apologies, and that no further disciplinary action was expected. 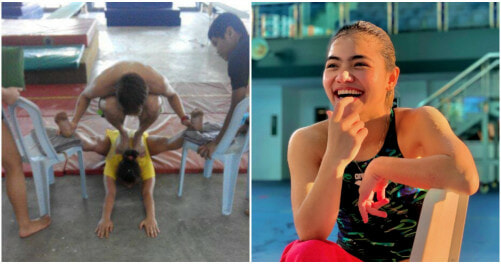