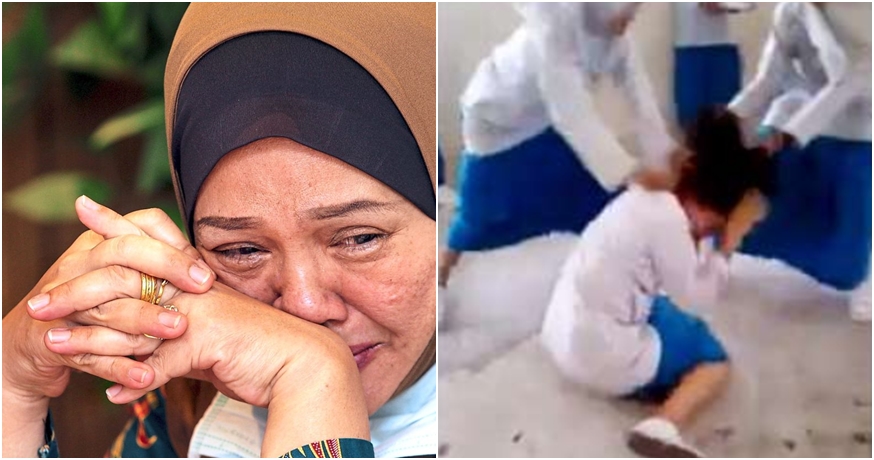 An often persistent issue that continues to dog schools in Malaysia, cases of bullying among students are not unheard of. Just as recently as last year, a number of bullying incidents have caught public attention for the downright vicious nature exhibited by young students.

This includes one incident involving 10 students physically bullying one victim, to another involving a group of bullies teasing the name of one student’s recently deceased father. And it is worth noting that extensive studies carried out on the matter have proven time and time again that bullying has an effect on one’s personal development, whether emotionally or academically.

In which case, we have to wonder just to what extent help is being offered to Malaysian students who are victims of bullying, when the consequences of such cases have escalated to a point where a Malaysian mother caught nationwide attention after filing a RM2 million lawsuit against her daughter’s school, after a bullying incident left her daughter with lasting trauma. 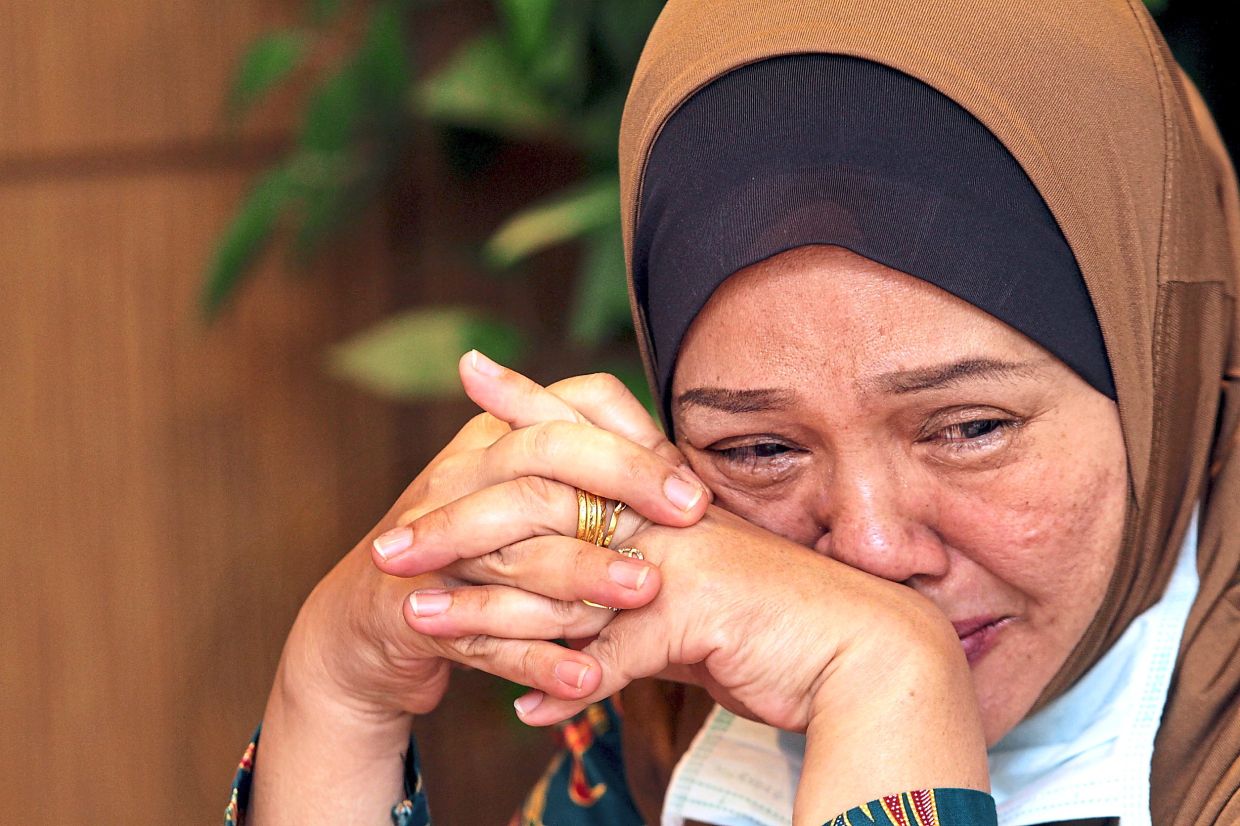 RM2 million lawsuit against the school

Zaiton Yusoff was reported to have lodged the whopping lawsuit against her daughter’s government school in Termeloh, Pahang, when it was found that the 16-year-old teenager was left with lasting mental trauma due to bullying. Suffering from depression, her daughter now exhibits aggressive and self-destructive behaviour, reports The Star.

Initially a bright young student, her daughter wound up falling victim to the bullying of a male student, who began teasing her by throwing paper balls and slapping her with an ink-covered hand, before going as far as to punch her in the chest, stomach and legs, then squeezing her breasts.

As of present, the statement of claim indicates that the girl had suffered a medley of injuries as a result of the bullying, and had to be admitted to a psychiatric ward for a period of time to receive treatment. The plaintiff also alleges that she did not receive any notice of her daughter’s bullying incident when it happened, and that necessary action was not taken against the perpetrator. 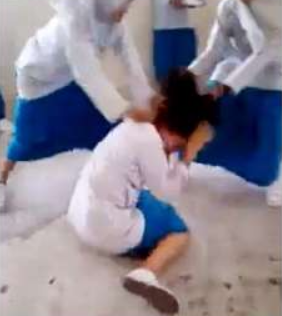 What are the laws for bullying cases?

But what could have been done in the context of reprimanding or punishing a school bully? Well, if cases of bullying were to be reported to the police, it will be investigated under criminal law under prescriptions of the Penal Code.

For cases of verbal intimidation, bullies may be charged under Section 503 of the Penal Code, which is defined as:

Physical intimidation that includes harm to the body on the other hand, may be charged under Section 322 of the Penal Code for intentionally causing grievous hurt, which is defined as:

Of course, these charges and their applicable punishments are subject to the circumstances of the respective cases being investigated.

What are the authorities doing about it?

But are the school authorities doing enough to combat bullying to begin with, before escalating it to judicial purview? Why are we still seeing so many cases of bullying occurring within school premises, if policies are in place to combat these instances from happening?

With most schools, these policies are often ad hoc and applicable on a case-to-case basis, resulting in varied responses to each case of bullying. That level of variation and uncertainty in consequence may put off students from reporting such cases to begin with. To date, no standardised procedures have been implemented across schools in Malaysia to help combat bullying cases.

And in the case of compassion and empathy, are we teaching children enough about these values to prevent them from becoming would-be bullies?

As of right now, only a scarce handful of organisations offer hotlines to offer aid to children or teenagers who are victims of bullying, among them include:

Until we see a stricter enforcement of a legal framework used to combat bullying, it’s hard to see when incidents like these will dwindle in numbers. However, if you are a victim of bullying yourself, don’t stay silent. Reach out for help today, whether it be through your parents, teachers, or the helplines provided above.