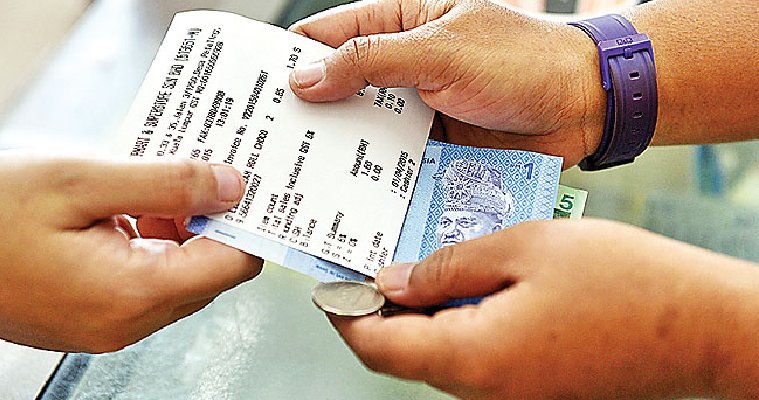 Ever since the goods and services tax (GST) was introduced in Malaysia in 2015, it was met with much controversy as there was a lot of debate about the logic of this tax. Many people were worried that prices would increase due to this tax but Datuk Haji Ahmad bin Haji Maslan, former deputy finance minister, had previously reassured Malaysians that the price of goods would drop after the implementation.

However, the opposite seems to be true as our cost of living is getting higher and our wallets are getting slimmer. #truestory

In the Dewan Rakyat session on October 25, Anthony Loke (DAP-Seremban) voiced out a question regarding this issue as Maslan had said that the prices of goods would decrease. 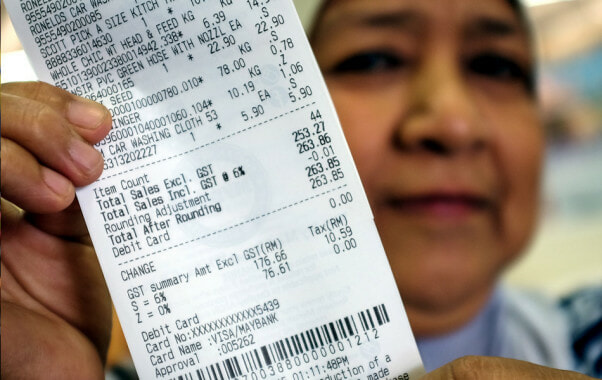 He said, “Malaysians are facing a hike in the cost of living because of the GST, and it’s nothing like what the former deputy minister (Ahmad Maslan) had said. Voters are also aware that if they vote for Barisan Nasional, they will continue to pay the GST.”

Loke raised the issue about whether price comparisons were carried out as the rakyat did not know and were not convinced that the consumption tax actually worked.

In response to this question, our current Deputy Finance Minister Othman Aziz said that this was not solely caused by taxes like GST but there were other factors involved such as foreign exchange rates, transport costs, fuel prices as well as marketing channels, FMT reported. 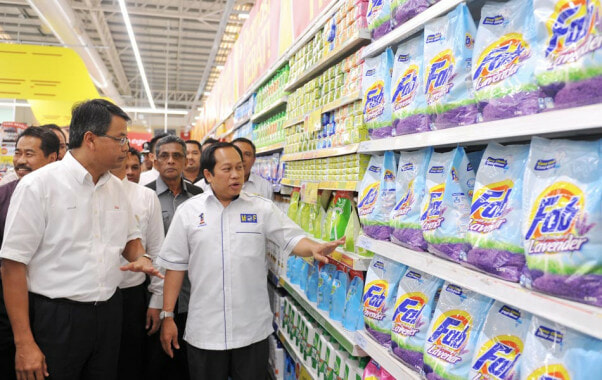 He added, “We cannot say prices have shot up just because of the GST,” and explained that the government has tried to help the citizens by giving handouts in the form of BR1M (1Malaysia People’s Aid). For fishermen and farmers, the government had also cushioned the impact by giving them compensation. #Syukurlah

Netizens who saw this disagreed vehemently on the statement and said that they were suffering from the high costs of living. Some of their comments include, “Before all this, we could buy things at a low price. Now, even a middle class family is suffering. Just because of GST, everyone is taking advantage to increase the prices but no one is controlling them.”

What do you think of this statement? Do you agree or disagree? 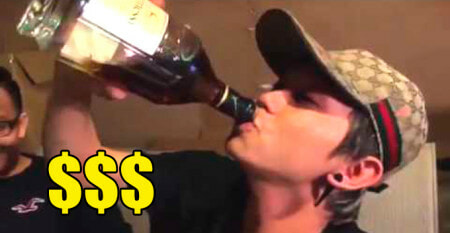