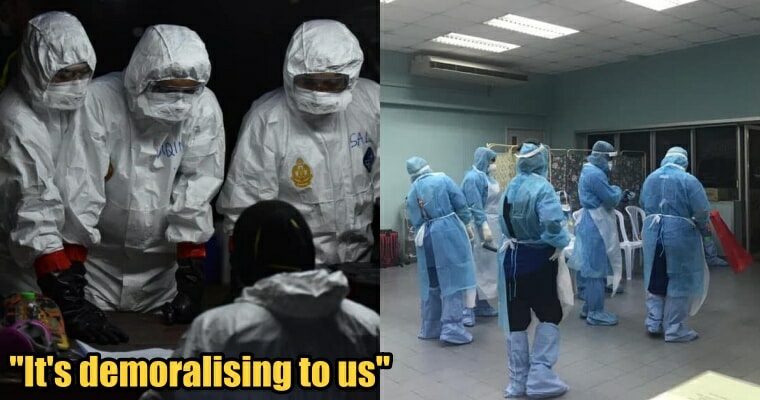 During a pandemic crisis like this, medical teams are working around the clock without rest to protect the rakyat. They are sacrificing their health and safety while making sure that all patients are attended to, and the Ministry of Health reported that 15 medical workers were tested positive for Covid-19, and one of them is currently being treated in the Intensive Care Unit (ICU).

The Director-General of Health Malaysia, Datuk Dr Noor Hisham Abdullah stated in one of his Facebook posts yesterday (20 March), pleading everyone to stay at home as it would be tremendous help to the Ministry of Health and all the medical workers on duty.

“This virus knows no boundaries, regardless of your race, religion or wealth status, even more so if you are a healthcare worker at the frontline of this war. Our simple message to the public today: Please help us to help you. Stay at home.” 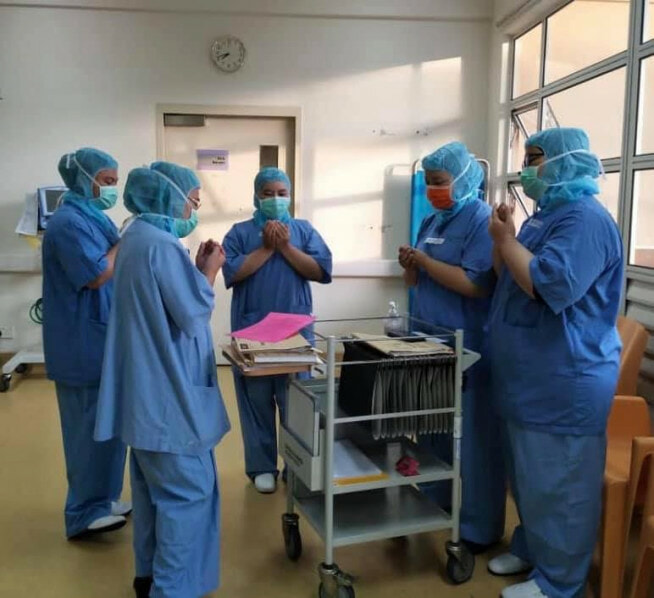 Even so, Malay Mail released a report regarding an extra crisis the contract medical officers are currently encountering. Apparently, the medical officers who are employed by public hospitals and clinics have just found out that their contract will be extended for another two years. The extension of two years in the contract does not include a pay raise. 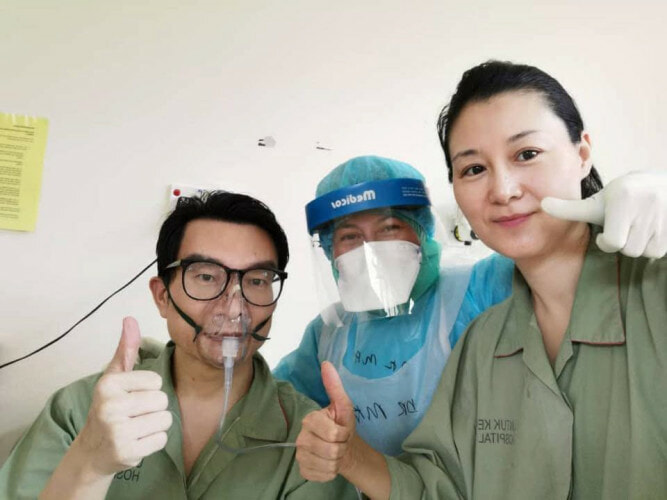 As reported by Malay Mail, the Ministry of Health had announced the policy internally on 16 March, a day before the government issued a Movement Control Order (MCO) to contain the spread of Covid-19 as it expects the number of infections to spike. 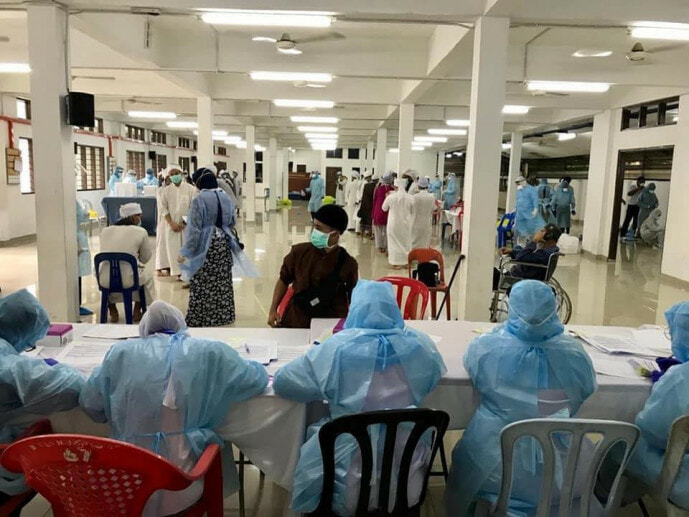 Medical officers who are employed from December 2019 will continue to remain at grade UD41 although MOH pledged last year that these officers would be promoted to UD43, basically a grade with higher pay. An anonymous officer explained that their renewed contract would have them remain as UD41, which is the same pay as house officers.  Note: House officers are qualified doctors practising under supervision in hospital in the first year after graduation.

“Basically our renewed contract will still be UD41, which means same pay as house officer but a few hundred less than our counterpart (MO) in the department.”

Previously, housemen who completed their training by default would be promoted from grade UD41 to UD43. The promotion would mean a pay raise from RM2,947 to RM3,611. But because of the new policy that officers would remain as UD41 for another two years, they would not be able to join local universities’ Masters’ programmes to specialise because they’re not given full-pay study leave, according to CodeBlue.

Another officer told Malay Mail that this policy made them feel underappreciated and exploited, especially when the policy was announced during a pandemic that requires tremendous medical services.

“To be frank, it’s demoralising to us. Those who are called to assist in battling Covid-19 are these very contract officers. Two days ago, there’s even a quiet directive to some of us to report instantly by Monday or else we will not be continued.”

What do you think about this policy? Let us know in the comments.

Also read: Malaysian Doctor Shares His Experience of Combating Covid-19 From the Frontlines 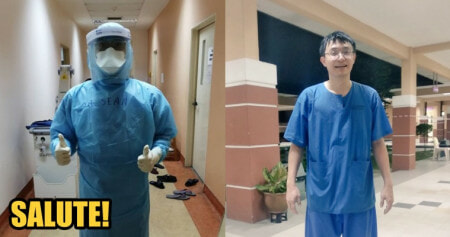