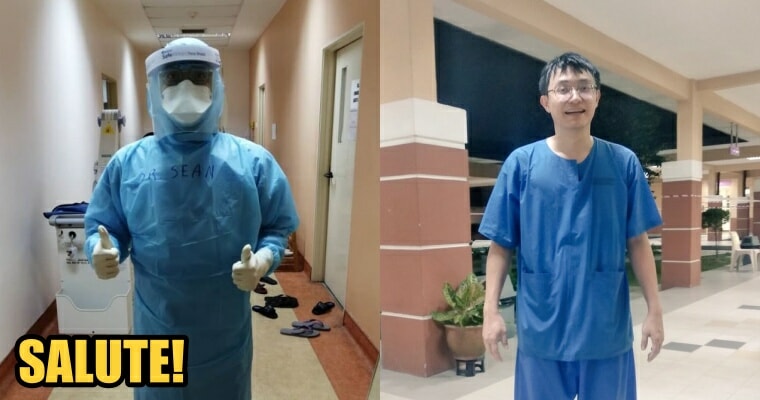 We’ve seen and read enough about front-liners combatting Covid-19 in other countries, but we haven’t really heard how the ones in Malaysia are doing.

A doctor in Johor received a call on 13 March afternoon, requesting him to prepare for the front lines on that very day, leaving him a couple of hours to dress up for the mission. Sean Thum shared his very own experience on Facebook and his post garnered a whopping 20k reactions!

He started off his post by comparing the experience of being summoned to Yue Fei when “he received an Imperial Order by the Emperor to carry out a mission”. His colleague commented that he seemed rather excited to be carrying out a huge responsibility as a front-liner during a pandemic. Sean and two of his comrades, Brigette and Edward, underwent a quick orientation session and had a quick dinner before commencing work. 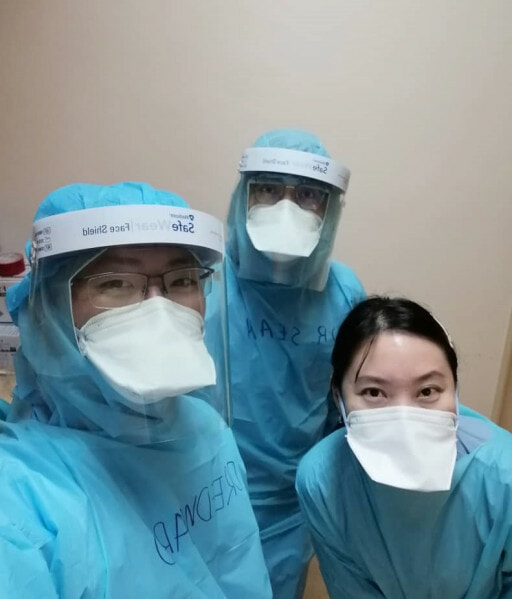 On their first night, they began screening patients by performing history-taking, physical examinations like recording vital signs, taking throat swabs, nose swabs and blood samples. Other than these procedures, they also had to make decisions whether to admit the patients into the hospital or not, after consulting with the specialist who was on duty.

The front-liners were responsible for registering the patients into the diseases notification system to aid the tracing.

“We also had to register the patients’ names into the disease notification system so that we, and our colleagues doing contact tracing, would be able to locate said patients.” 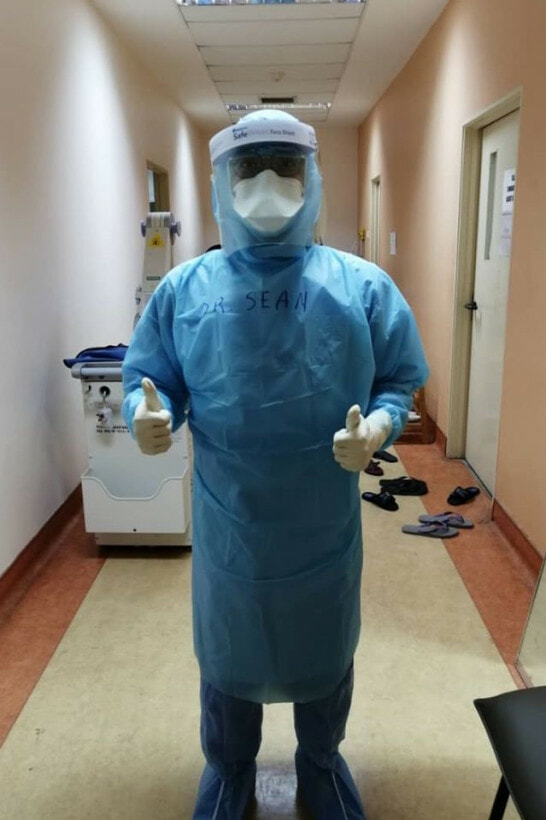 After describing his experience with his comrades, he went on to talk about the hazmat suits he had to equip on duty. According to Sean, all staff was required to put on the protective equipment to prevent infections. It was complicated as there were many layers to be put on, all in the correct sequence. And in the end, Sean thought the feeling was ultimately warm and stuffy. 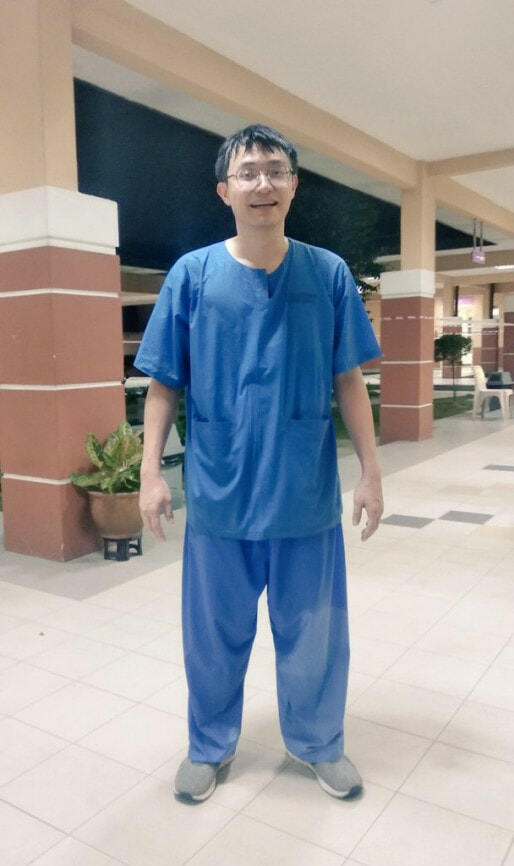 “When wore right, you don’t feel the movement of air around you. The suit is tight on you, limiting your movement. The N95 mask fits tightly to your jaw, trapping your heat and moisture in that region. Breathing could get a little difficult, especially because you are basically breathing in your own exhale!”

He added that he was drenched in his sweat after performing his duties that night from 8pm, and he could not imagine the colleagues who had to carry out their duties in the afternoon. Right after shedding the layers of confinement, Sean and his colleagues hurriedly drank cups of water to curb their thirst and dehydration.

Despite being honoured to deliver such respected services for the country, Sean reminded everyone to practise good hygiene and be mindful of our actions. We are also told to work together in unity as the pandemic is not going away soon.

“This pandemic will pass, eventually. But before that, we all have to work together to overcome the challenges it throws at us. Remember, the virus does not discriminate on who it infects. Let’s work hand in hand, together.”

We have our highest respect for the selfless medical teams around the world. 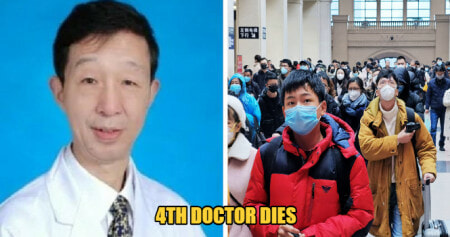