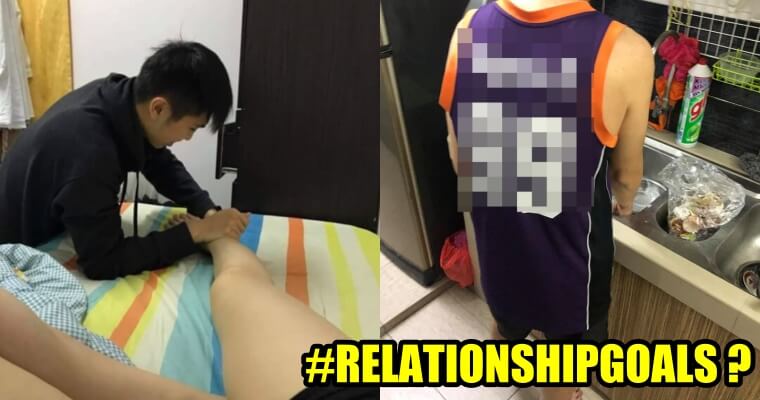 Showing off one’s relationship on social media is not news to many of us, but this 21-year-old woman took things to a whole new level.

Charlotte is really proud of her relationship with her fiancé. So much so, that she documents literally everything that happens on social media.

She brags about how her newly-engaged fiancé does everything for her. While some might call this #RelationshipGoals, netizens feel she’s going too far. Most opinions on her social media channels have declared she has advanced from ‘Princess Syndrome’ to pure cancer. Read her posts, and we’ll leave it for you to decide. 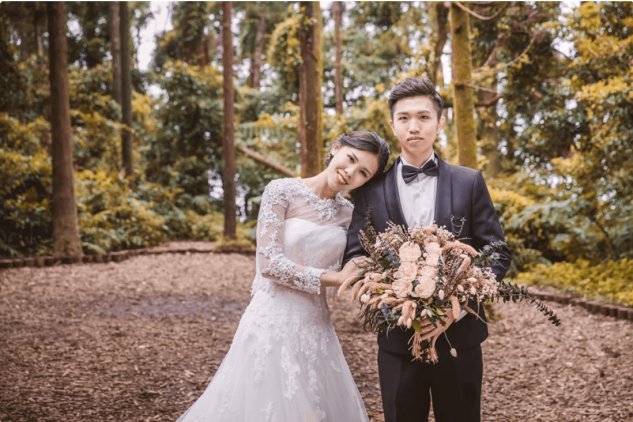 “I saw how a man bought sanitary pads for his girlfriend on TV, so I told my boyfriend to buy sanitary pads for me too. I like to do whatever I want to, and I want to have what other people have, too. I thought he’d just grab a small pack of pads and run. Unexpectedly, he bought a huge value pack and told me, ‘this has more value for money and there’s a discount.’ Haha.” 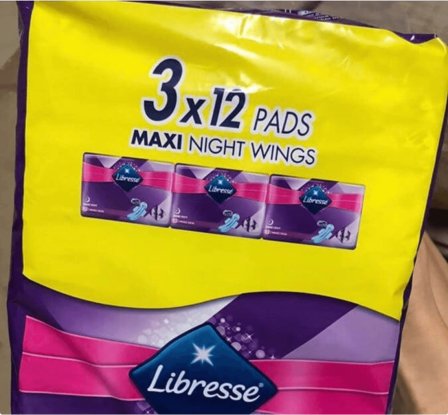 2. He always gives in to her after fights

“I argued with my boyfriend two nights ago, and we went to sleep on our own. But yesterday…  He apologised to me.”

“It’s not about being right or wrong, or who should apologise. The most important thing is when your partner is willing to woo you by giving in. This relates to the question of why I wanted to get married so early. It’s because he’s always the first one to give in, and he admits that giving in isn’t scary, the scariest thing is to lose the relationship. He’s afraid that I’m not happy, and that he can’t see me smile. I guess all girls would want to marry this kind of great boyfriend.”

3. Forgoing a new iPhone so his girlfriend can have one

“His iPhone 5 broke one day, so I told him to get a new one for himself. He really went shopping for one, but it turns out the new phone was for me. He bought the latest model for me, so I can give him my iPhone 7+ because he said he liked it better and I believed him.” 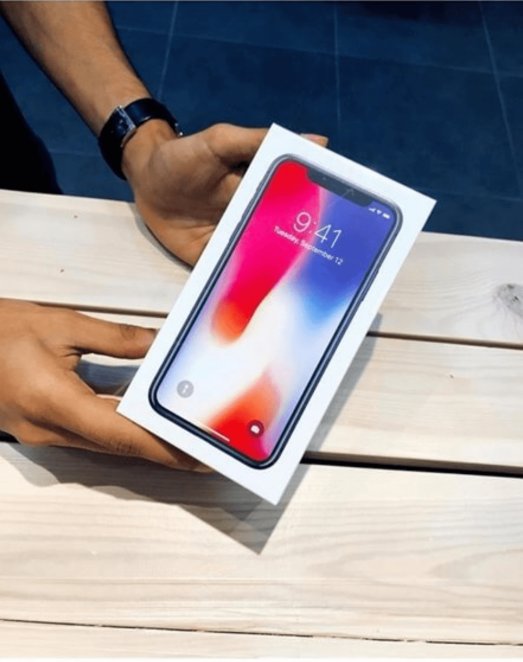 4. Massaging her and applying her skincare on her face every day

“On the first day we got together, he said that as long as I’m at his place, he would massage and apply moisturiser for me every day.

“Until today, as long as we’re home, he really did keep his promise. He’s still applying moisturiser for me every single night, and he promised to make me look pretty with all my skincare so that he won’t feel guilty if I get wrinkles when I grow old.” 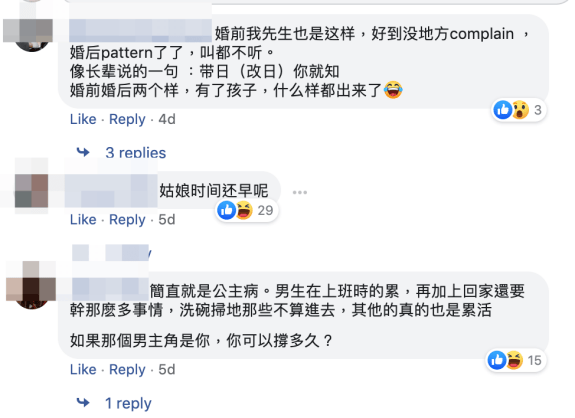 “My husband was like this as well before we got married and there was nothing to complain about. Who knew after we got married, he revealed all his patterns, and he doesn’t even budge when I call him. Just like what the elders say: ‘Next time you know lah!’ How one shows up is different before and during the marriage, and when you have kids, all the patterns will be laid out.”

“Girl, it’s still too early for you (to see his true colours).”

“It’s definitely ‘princess syndrome’ right here. This guy must be exhausted from work, but he still needs to do so many things after he gets home. Excluding the necessary house chores, the rest is really extra tiring. If you’re in his shoes, how long can you stand it?”

We don’t know what kind of partner she really is. But on social media she makes it look like her fiancé does everything for her. From blow-drying her hair, folding her laundry, cutting up fruits for her, washing dishes, to making breakfast for her on a daily basis.

The issue isn’t because he’s a guy. Male or female, don’t you think relationships should be more equal? Unless of course, maybe, the other party is rolling in the bank – but then again, we don’t really know the actual state of their relationship.

Still, it’s great she actually found someone who’s willing to treat her like a princess for the rest of her life, but is this really #relationshipgoals? Share your thoughts in the comments! 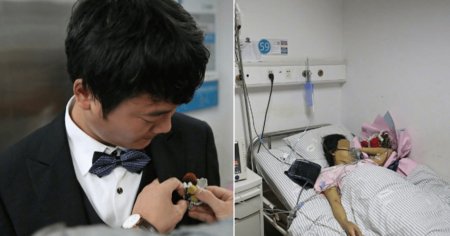