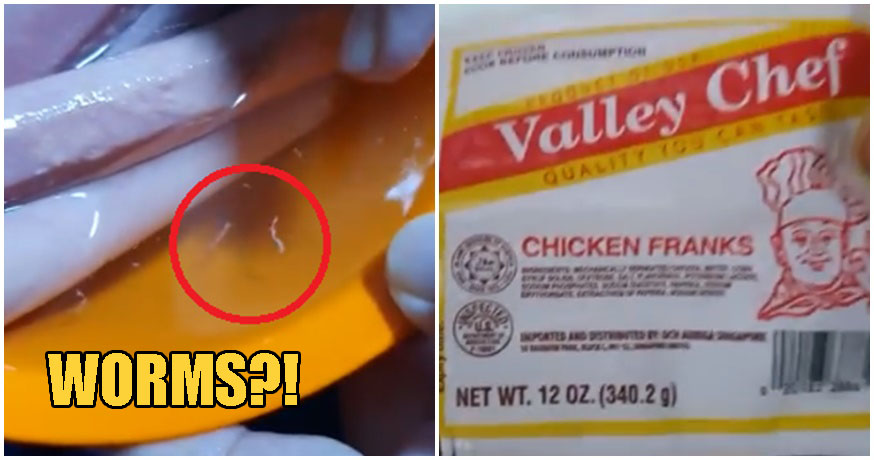 For the many people who buy frozen foods, you probably don’t make too much of how the food is packaged. As long as it’s ready for cooking once you pull it out of the wrapper, then we’re all good right?

Well, you might want to think twice with this Facebook video uploaded to the We Are Malaysians group recently, because as it turns out, you may want to pay extra attention to the frozen food you buy! 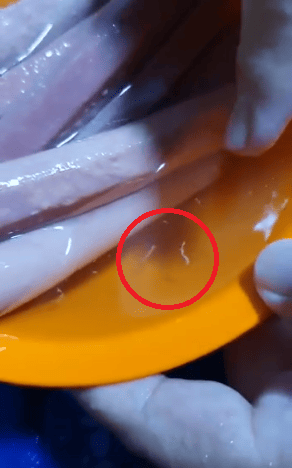 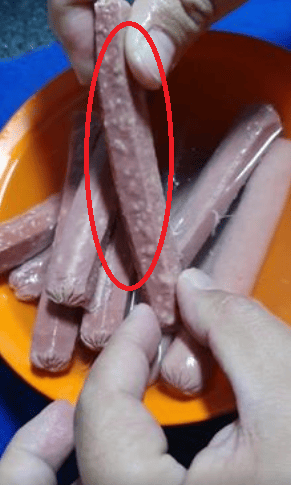 The video, which has since went viral, shows how a netizen was defrosting some sausages that he had allegedly bought from Singapore. But unlike what we usually come to expect from a packet of frozen sausages, he shows that there was something wrong with the pack he bought.

White ‘strands’ seem to be wriggling from the frozen sausages as they were defrosting, and one of the sausages looks to be covered in white bumps! The person filming to video goes on to claim that these ‘strands’ are parasitic worms.

He then goes on to show the brand of the sausages he had bought, which are from a company called Valley Chef. People who commented on the video also pointed out that the very same brand of sausages can be found in Johor. 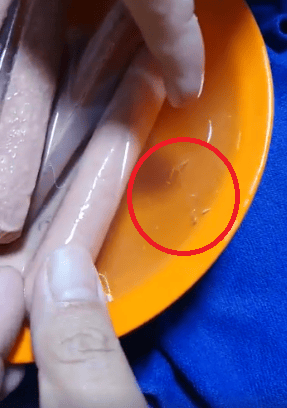 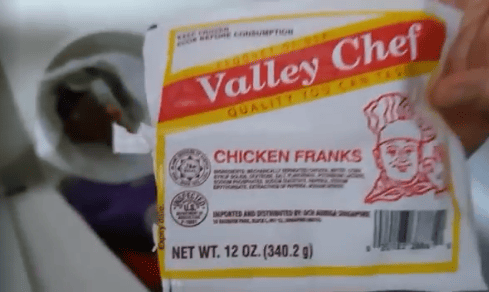 But some have pointed out that the ‘white strands’ may be a fault in the packaging, and may not, in fact, be parasites, while others sound completely horrified by the fact that this can happen at all!

Whatever the case is, we would really advise all of you to keep a closer look at the processed foods you buy! You’ll never know what you wind up finding if you’re not paying attention. 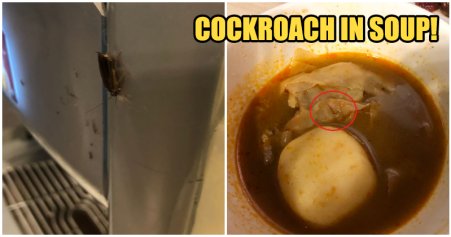