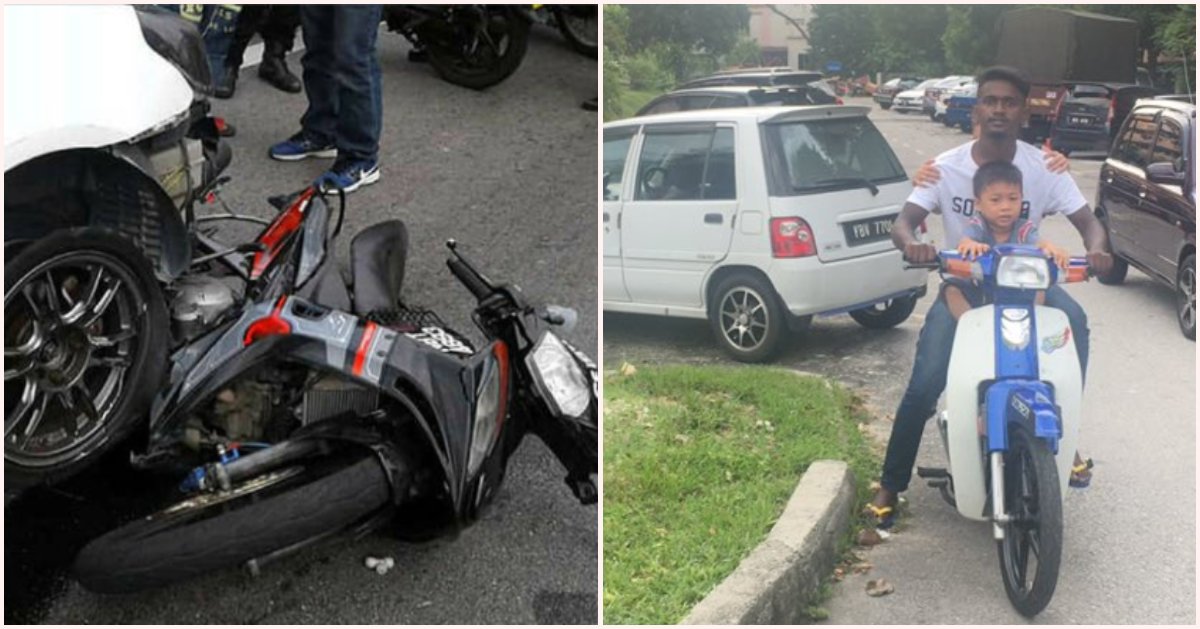 The best way to show your Malaysian spirit is to help others when someone is in need.

This makes it refreshing to hear stories about Malaysians of different races helping each other out compared to all the negativity we’ve been hearing about.

For instance, Taufik Zainuddin (@TfikZainuddin) took to his Twitter page to showcase an Indian man who helped his little brother that had just got into an accident. The Indian man had waited with Taufik’s brother while the ambulance made its way to the accident site, contacted Taufik and gave him all the necessary details and even kept Taufik’s brother’s motorcycle at his house.

Taufik wrote, “My younger brother got into an accident in Subang at 5 in the morning, but I’d like to wish a million thank yous to an Indian boy named Thiban. He was the one who called me in the morning, updated me on the location and situation, he was willing to take care of my brother while the ambulance was on its way and kept my brother’s motorcycle at his house.”

Malaysians were quick to notice Thiban’s kind actions and took to the thread to thanks him for being a model citizen. Some even shared their own experiences with strangers helping them when they got into accidents.

This comment goes, “There was once, I got into accident where I ended up in a drain. I managed to pull myself up but couldn’t carry my motorbike out because it was heavy. No one stopped until I had to wave my hands to ask for help but sadly, still no one wanted to help. Then, after 20 minutes, there was an Indian man who stopped as he had just got off work as a security guard.

I couldn’t stop saying thank you to him and he just said, ‘It’s okay, we Malaysians will help each other when times get tough.”

Malaysians truly have hearts of gold that can potentially heal society if we consistently keep up all this good work!

Taufik’s posting has since garnered over 14,600 retweets.

All hail Malaysians, the kindest, most caring people to walk the face of the earth.

Also read: M’sian Boy Gets Beaten Up By Father For Not Selling Off Perfumes, Sleeps On Sidewalks 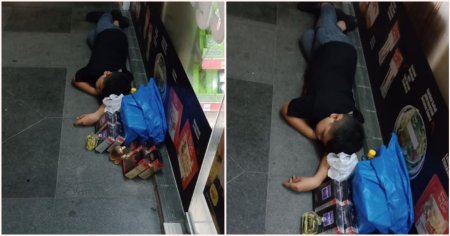