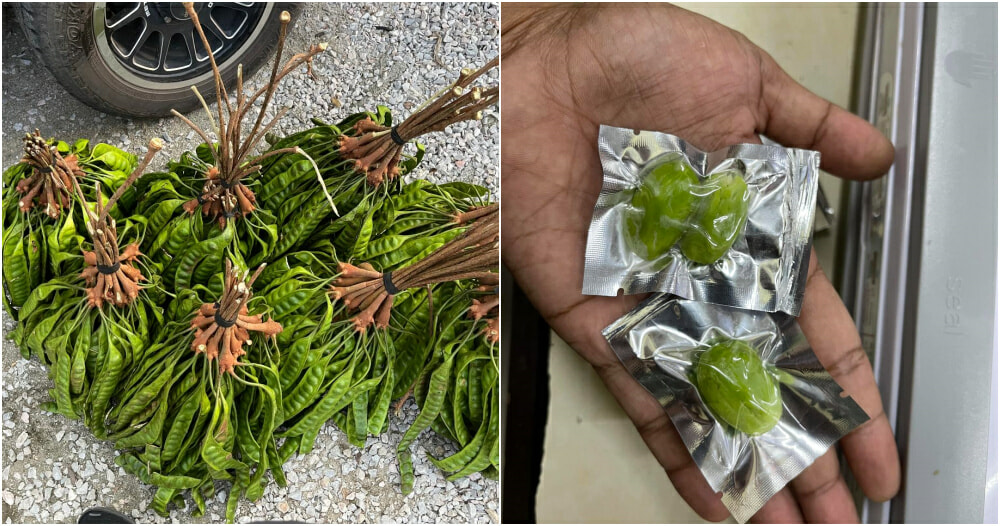 With many people being retrenched or facing financial difficulties due to the pandemic, most of us have been following a strict budget plan in order to survive these difficult times.

Knowing that this would be the case for many, this Malaysian man, Rob Machado, took to his Facebook page to share his creative idea of selling petai in a way where anyone could afford it.

If you are a fan of petai, you would know by now that this fruit (yes, it is a fruit!) can be rather costly. However, Rob decided it would be best to package each petai bean individually so that everyone can have a chance to buy it based on their budget.

Rob told World of Buzz that initially he would sell petai in bundles. A hundred pieces of petai could come up to RM190.

“A lot of Malaysians cannot afford to buy my petai. So, I told my staffs to pack it in small packets instead,” he said to World of Buzz.

Now not only does Rob sell petai in bundles, but individual packets of one or two petai beans. A packet of just one piece of petai bean is 30 sen. Two pieces of petai beans in a packet would be 50 sen. 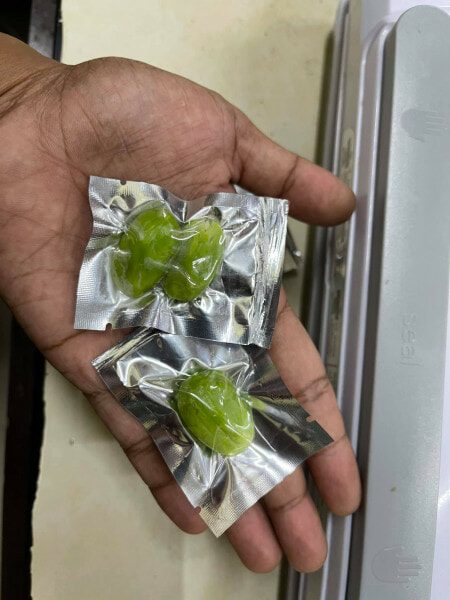 When he finally revealed on his Facebook about his latest idea, his post garnered a lot of attention! Over 9,100 shares and 1,800 comments. According to him, the demand is way more than what he has in stock now.

Now everyone can buy petai according to the amount they need and budget!

Rob also shares that not only does he sell petai, but also durian, strawberries and ubi manis cameron. Malaysian favs!

For those of you who would like to purchase individual petai beans or even the other fruits and vegetables that Rob is selling, you can head over to his Facebook page here!

What do you think about Rob’s creative idea? Let us know in the comment section below! 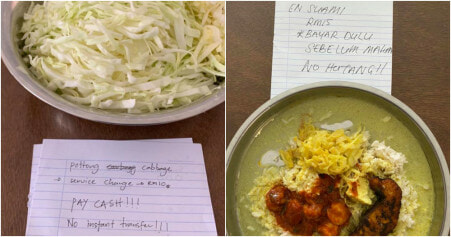