Love can hurt… but, can it kill?

A woman’s decision to end her engagement with her fiancé brought out the worse for everyone when he ended up killing her mother and hurting her family.

According to Harian Metro, the incident took place three days ago on December 19 at Kampung Kunyuh, Pitas in Sabah.

It all began when the suspect, 29, headed over to his fiancée’s home at around 11.15pm to take her back to the village in Paitan.

However, the woman refused to comply with his request. She also added on that she would like to end the engagement.

The suspect was filled with rage and reacted aggressively. 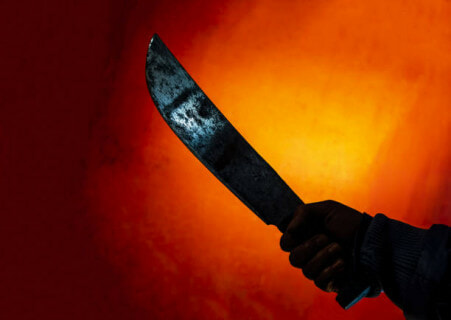 The suspect attacked his fiancée’s mother, Habibah Abungon, 68, who then died due to severe injuries.

“Among the injured are the suspect’s own fiancé along with his brother and father. All the injured victims are 24 to 65 years old,” Mohn Izaan said.

Mohd Izaan added on saying, the results of the inspection at the scene found that the body of the victim who died was lying in the kitchen with traces of blood on the floor. 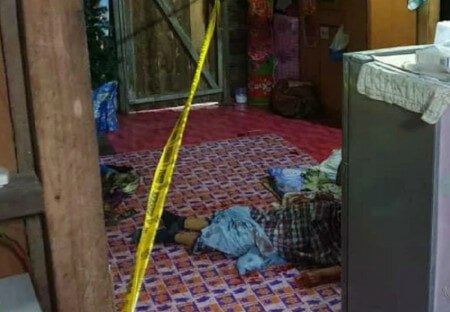 He said all the injured victims have been sent to Pitas Hospital for further treatment.

“Investigations are still ongoing and efforts are being made to track down the suspect. The case is being investigated under Section 302 of the Penal Code for murder,” he said.

What are your thoughts about this? Let us know in the comment section below.

Also Read: 27yo Father Who Stabbed 18-Month-Old Daughter With Bread Knife Sentenced To 10 Years In Prison 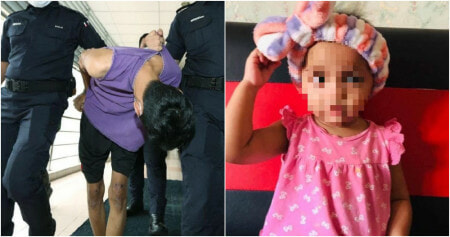