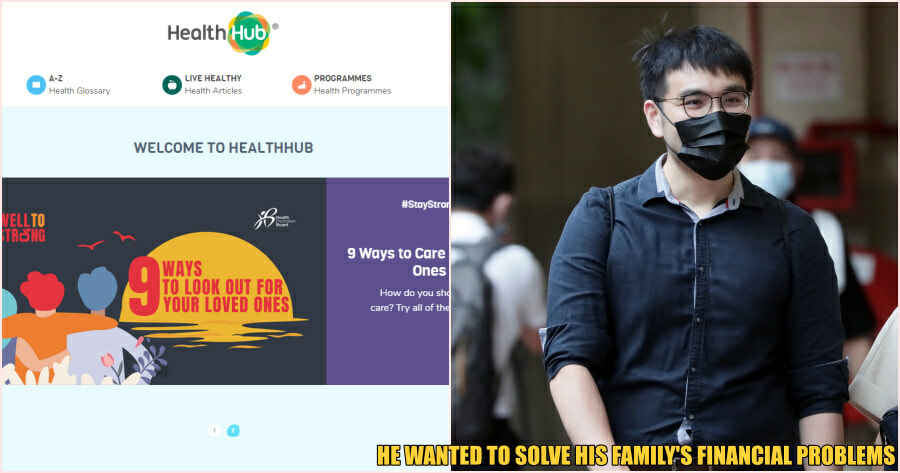 Public systems with loyalty programmes and redeemable vouchers are often used to benefit the public. But some people take advantage 0f such systems and exploit the loopholes that exist within such systems.

This was shown in the case of 28-year-old Malaysian, Ong Lee Boon who was recently charged for abusing Singapore’s Health Promotion Board (HPB) Loyalty Programme. According to TODAY, Ong, who is a permanent resident in Singapore faces three charges including cheating by personation and computer abuse and has been sentenced to 18 months in prison, starting from 12 October.

The Singapore Health Promotion Board was set up to encourage Singaporeans to cultivate healthier lifestyles and those who used their loyalty programme would be rewarded for completing qualifying activities on the HealthHub platform. With the points earned, members can then redeem rewards such as supermarket vouchers, TransitLink fare credits and many more. 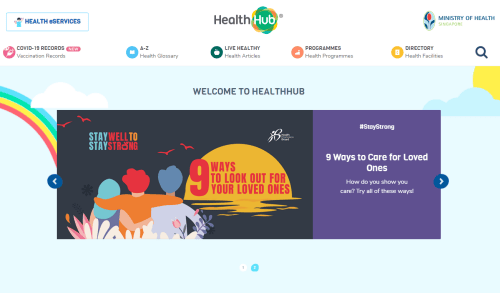 As he discovered that an account would still be registered on the system although the ID number and name did not match, he realised that the system could be exploited and taken advantage of. He then began to make multiple “ghost accounts” by generating random ID numbers via a software and matching them with names he took from his workplace’s customer database or names he made up himself.

It was reported that between 26 September 2018 and 14 April 2019, Ong had created a total of 1,213 fake accounts which he kept track with via a Microsoft Excel spreadsheet and used another software to quickly and automatically answer quizzes to earn points. He also registered multiple email addresses and nearly 500 SIM cards to hide his tracks. 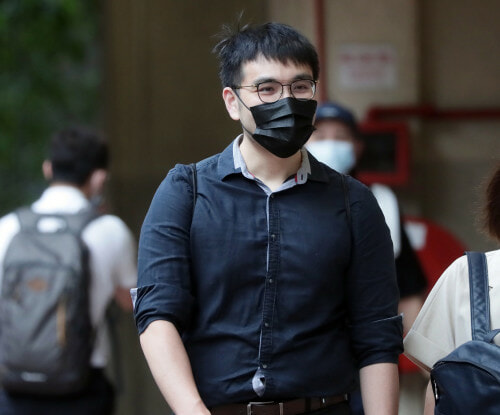 Despite the amount of forethought and planning he had done into his scheme, he was eventually caught as the chief of the HealthHub app, Ho Juan San made a police report on 18 March 2019 after a string of suspicious activity on the platform.

Since then, he has made full restitution to HPB and his lawyer claims that he is genuinely remorseful. His lawyer explained that Ong’s brother-in-law had gambling debts while his family was facing credit card debt. Ong had apparently decided to use the HPB Loyalty Programme loophole in order to solve his family’s financial problems. 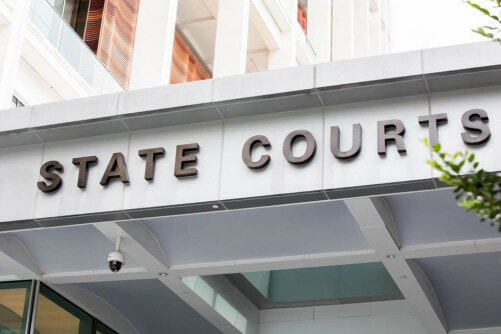 Ong was supposed to be sentenced to jail for at least 20 months as his actions had undermined the public’s confidence in the network. However, his lawyer argued that he had come clean to his company and was still hired by them.

The judge observed that Ong’s operation involved “substantial planning and premeditation” but they also acknowledged that he had repaid his gains in full and hence, was given a lighter sentence. Normally, offenders convicted of cheating by personation can either be jailed for up to five years, fined or both. 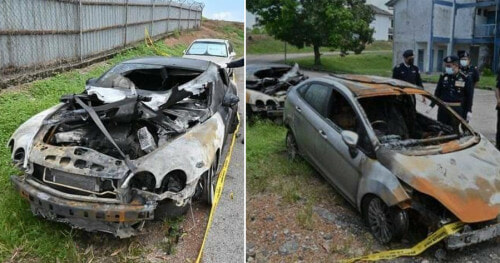