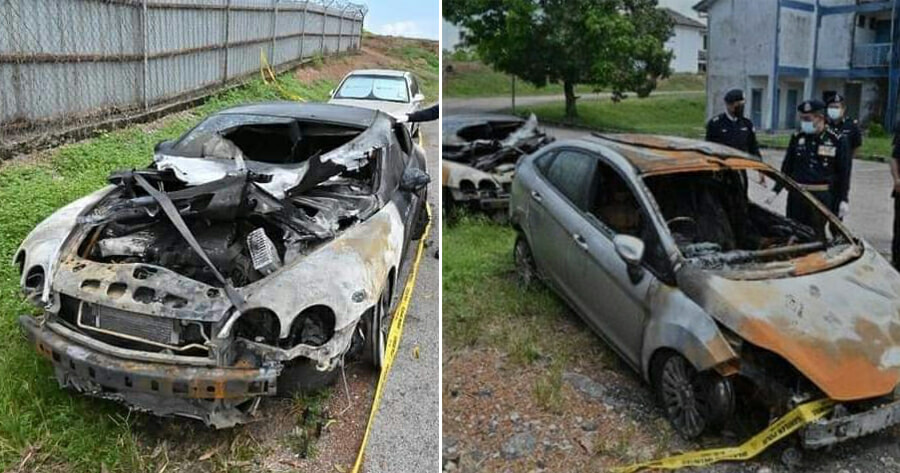 Two men in Melaka were arrested for burning a total of three cars in attempts to collect insurance money to pay loan shark debts. The duo collectively owes the loan sharks a total of RM500,000.

One of them is the owner of a Bentley Continental GT (A), which is one of the cars that was burnt during the incident, aside from a Ford Fiesta and a Hyundai Accent. 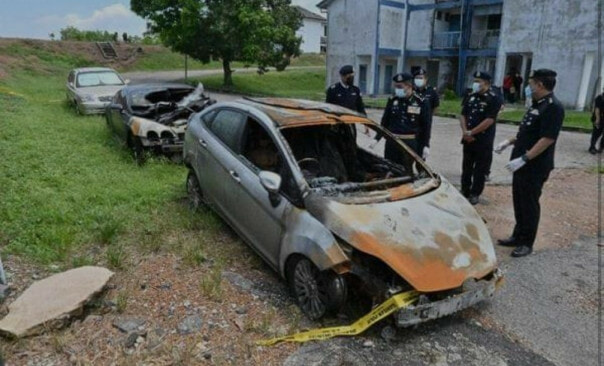 According to Harian Metro, the incident took place on Monday (13 September) at Taman Merdeka Batu Berendam.

State police chief Datuk Abdul Majid Mohd Ali said the police conducted a further investigation after the two suspects, a contractor and a salesman made three police reports about the burnt cars.

However, the police realised it was all a scam when they found discrepancies in the report and subsequently arrested the two suspects. 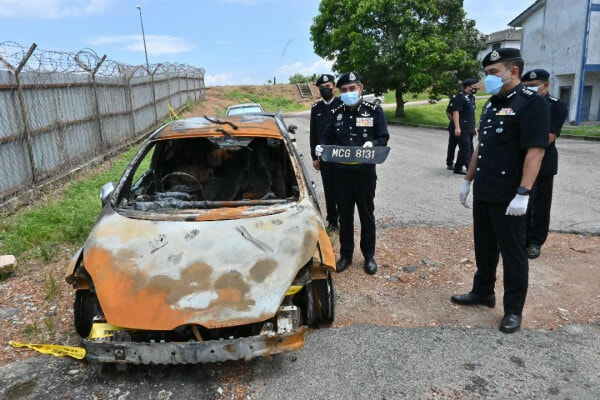 “The first suspect, who is also the owner of a Bentley car, was arrested on the day of the incident while the other was arrested the next day around the Melaka city area. Both of them are 36 years old,” he said.

“It is believed that they planned the act for the past three months. They are believed to have set the car on fire to make an insurance claim amounting to about RM250,000 to pay a debt of RM500,000.” 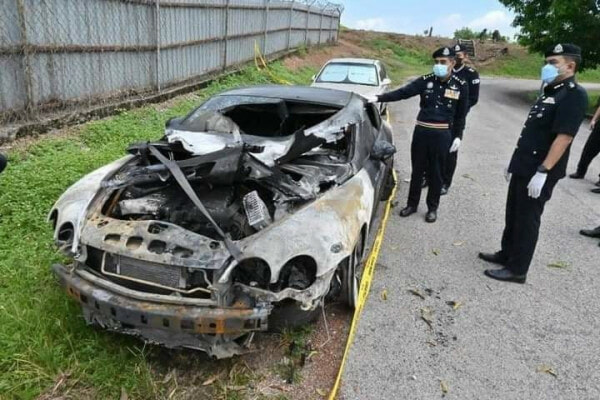 Additionally, the results of the investigation found that both the suspects had previous criminal records involving arson, robbery, theft and drugs.

He also said that this is the first case involving the modus operandi of individuals burning their own vehicle to make an insurance claim, reported Kosmo!

The suspects have since been remanded to assist in investigations according to Section 435 of the Penal Code. The investigation paper has also been sent to the Deputy Public Prosecutor (DDP) for further action. 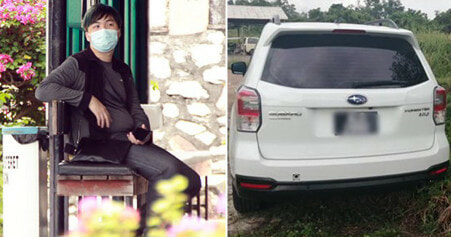