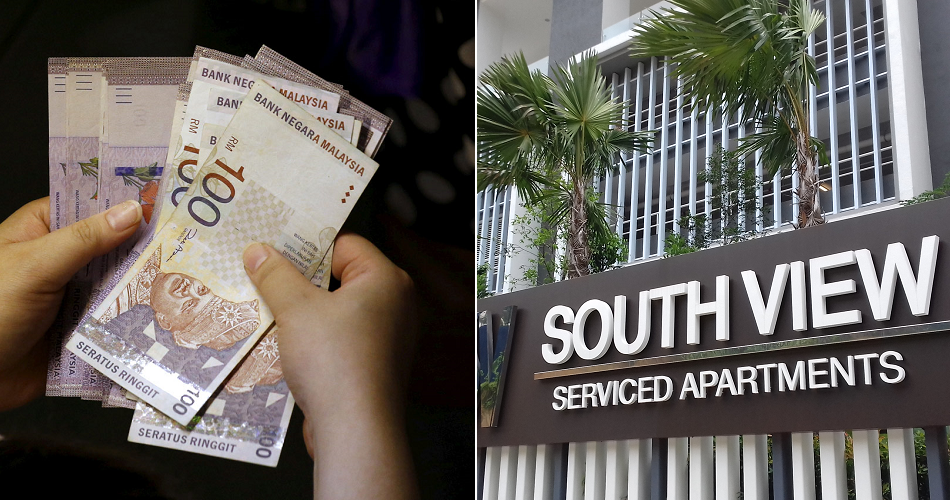 Scammers are everywhere these days! These reckless frauds go around cheating and robbing innocent people of their hard-earned money like this man almost did to two students.

In a blog post, Tasha Lim shared how she and a friend were almost scammed by a man, Benny, who claimed to be the owner of a Serviced Apartment in Bangsar South called South View. 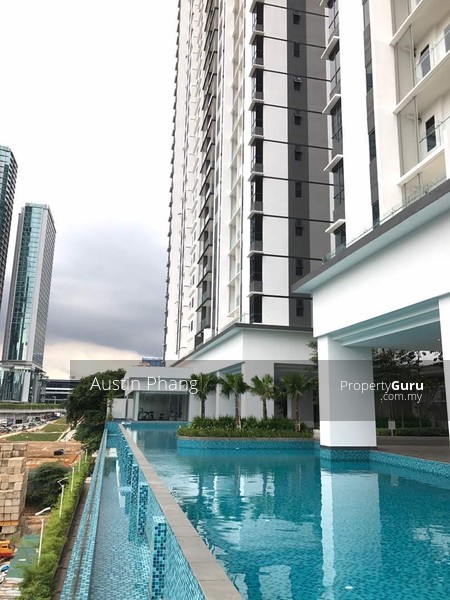 Tasha further added that Benny never picked up her calls as he would only text them via WhatsApp. What owner/real estate agent does that?

“We thought that because he was the owner of the house, and a lot of people wanted it, it would be fair to expect him to only want to reply messages,” she wrote.

Now, this isn’t just any regular scam as both of them actually went to see the house accompanied by another guy Benny hired to show them around. Up until that time, they still didn’t suspect a thing because they were excited about their soon-to-be home. 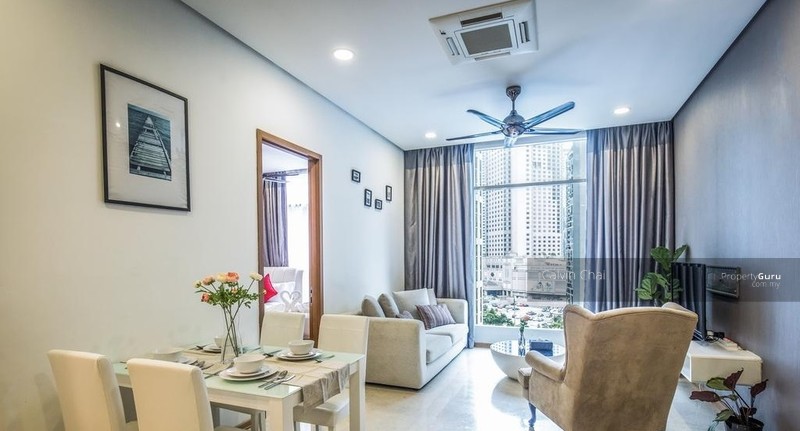 Nonetheless, things took a different turn when Tasha started to become suspicious after receiving the agreement. They messed with the wrong girl!

“The agreement was badly drafted and in my humble opinion, ugly (I am sort of an OCD person who needs things numbered and justified),” wrote the law graduate.

So, the suspicious Tasha went on to do her own research, which she later shared on her blog as tips for anyone who wants to buy/rent a property in the future. Hence, let’s take a look at the tips she shared below:

1. Identify whether they’re the owner or the agent

In Tasha’s case, Benny wasn’t the owner but the agent. Thus, she shared two ways to identify a legit agent:

However, if they have a license number and you’re still suspicious, you can head over to the Lembaga Penilai, Pentaksir, Ejen Harta Tanah dan Pengurus Harta’s (LPPEH) website to check if their license number exists.

Do keep in mind that you’ll have to first identify if the person is a Real Estate Agent or Negotiator; their codes are REAxxxx or RENxxxxx respectively. This is because the search button is different for both of them.

2. Is it a legit, existing company?

Tasha explained that the ‘company’, City First Solution, which her ‘agent’ worked for never existed. In fact, according to her, this company had been scamming a lot of students.

“Apparently, this company has been scamming A LOT of students who want a good decent place to stay. So, if you ever see this company name, ABORT THE AGREEMENT!” she advised.

Thus, to check whether the company is real, Tasha visited the Companies’ Registrar website to search for the company’s registration number and she found nothing.

“Every company has a registration number, so you just have to check if it has an alphabet behind the numbers or not and follow through the website’s instructions!” she explained.

3. Do some research on the owner of the company

Tasha figured out that Mr Yong, the supposed owner of the apartment, didn’t exist.

“I did a background check on Mr Yong and granted, his IC number was on the paper and so I went ahead and searched around at various places that could validate IC numbers. It’s insane and all so spy-ish but trust me, I was worried when he didn’t exist,” she shared.

So, always do your background search on the company, we can’t risk being cheated!

4. Check with the management

Although she did say that they may not reveal the owner, they can tell you who’s not the owner like they did for Tasha. After all, that’s all we need to know!

Despite these tips, you may be wondering how they managed to show potential buyers around a house that wasn’t theirs in the first place.

Well, Tasha explained that these guys rented a unit via Airbnb. Then, once they have the keys, they would get a third person to show potential buyers around the house. Ah, an organised scam!

On the other hand, upon the realisation that she was almost scammed, Tasha went to the police and the management office to seek help to catch the guy. However, much to her dismay, the police couldn’t help her because most of their workforce is involved with GE14 at the moment and the management simply didn’t want to be involved in the matter either. Oh no!

Therefore, Tasha is now urging netizens to share and make her post viral, so she can warn others of this scam. So, go ahead and spread this news so that people are aware of this scam!

PS: Do keep in mind to always do your research before doing official business with someone. Always triple check! 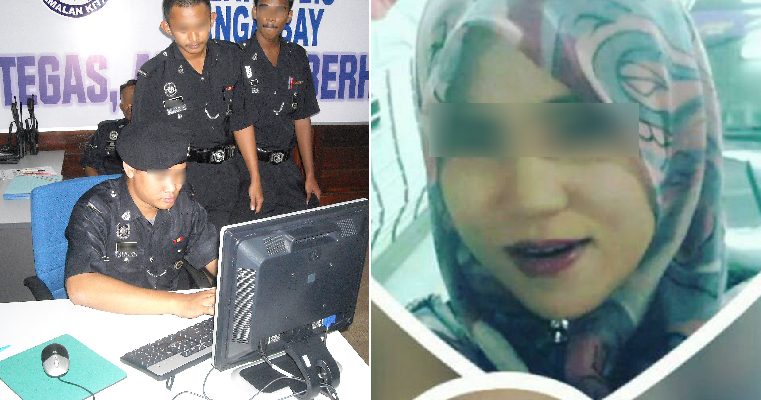