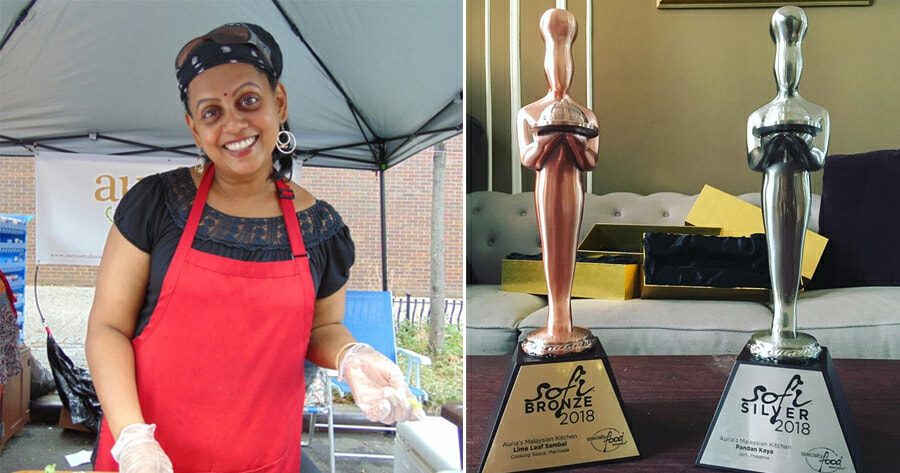 Malaysian food is the best! If you don’t think so, are you even Malaysian?

All jokes aside, food is one of the foundations of our diverse culture. It is what brings Malaysians together no matter their race, religion or ethnic background. Even tourists come to Malaysia for our food, and we can’t deny that our delicious cuisine is loved by many foreigners.

Well, this has been proven true on the other side of the world too! A young woman who was born and raised in Seremban, has launched her own line of food products in the United States last weekend.

While it is a common sight for Malaysian foods, condiments and sauces to be sold in local ethnic markets, mainly Chinese-owned shops, Malaysian products in the mainstream US supermarkets are hardly found. 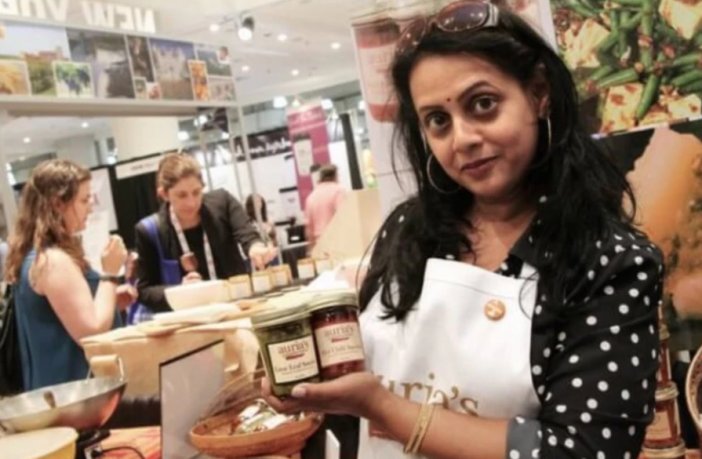 However, Auria Abraham, a chef and producer of artisanal food products, has broken this tradition by successfully launching her own food brand called “Auria’s Malaysian Kitchen”, into the US mainstream Foodtown supermarket franchise, reported NST.

Foodtown outlets in New York, New Jersey and Pennsylvania will also be putting her products on sale for the first time, as well as other mainstream specialty stores such as Dean & Deluca, Greene Grape and Kalustyan.

Auria arrived in the US in the early 1990s, and grew up in the midst of flavours and foods of her hometown, drawing inspiration from Malaysia’s diverse culinary and multi-ethnic make-up of the country. 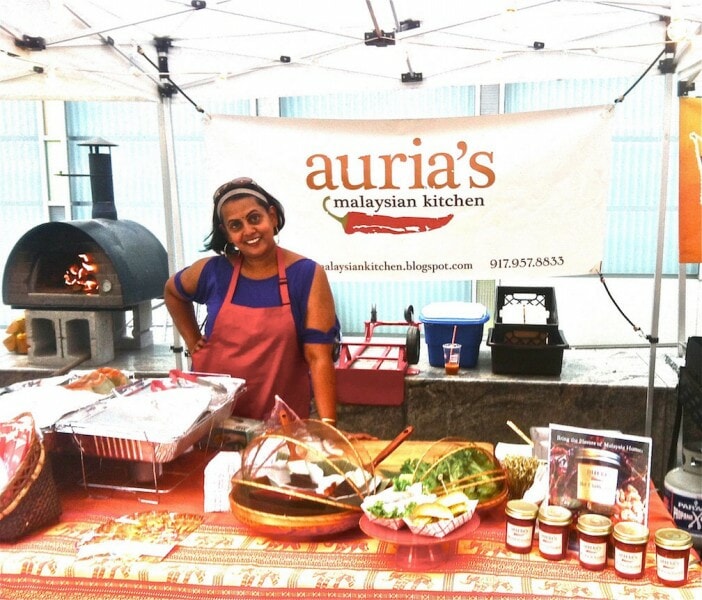 Just recently, she joined the New York Fancy Food Show (NYFFS) 2018 held from June 30 to July 2, and won the 2018 ‘sofi’ bronze and silver prizes! Her company based in Brooklyn, New York, which is also named “Auria’s Malaysian Kitchen”, presented two entries for the ‘sofi’ competition.

The lime leaf sambal won the bronze prize in the cooking sauce (marinade) category, while the pandan kaya (coconut jam) won the silver prize in the jam preserves category. 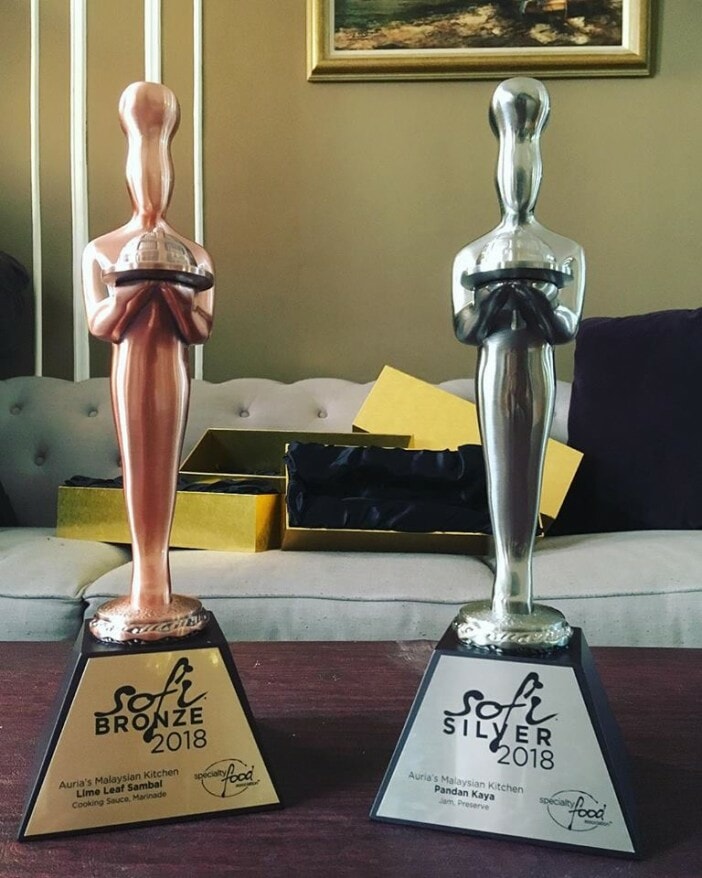 The products, two out of 150 winners, were judged by a national panel of specialty food experts. They were judged based on taste, as well as flavour, appearance, texture and aroma, ingredient quality and innovation.

Auria said that “Auria’s Malaysian Kitchen” is the only Malaysian food brand manufactured in the US today.

“We are trying to bring Malaysian foods that I remember from my childhood to the US market. Since our products are relatively unknown to most Americans, this honour is a much-appreciated confirmation that our products are well-liked and have great potential here.” 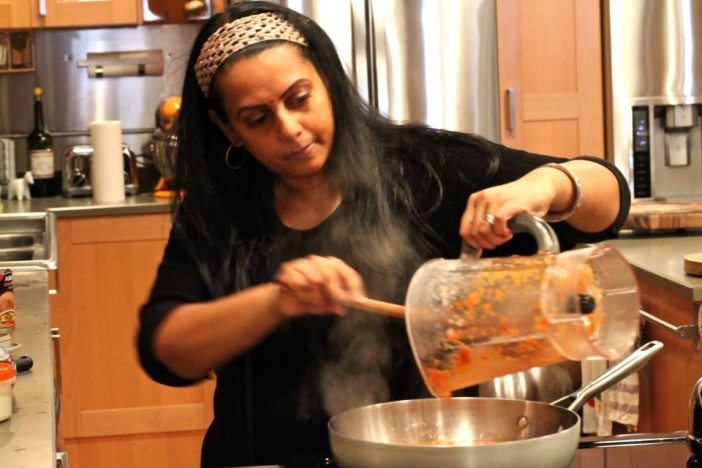 “Our lime leaf sambal is a green chilly paste flavoured with makrut lime leaves that can be used as a cooking sauce, marinade or straight out of the jar as a condiment. Our pandan kaya is a popular Malaysian breakfast spread that can be used on toast, pancakes, waffles, etc.,” she said in an interview, adding that her green sambal appears similar to green curry to US consumers who have tasted the latter, for example, in Thai restaurants.

She mentioned that she plans to expand her operations, and already has a distributor for each geographical region in the US.

She also emphasised that Malaysian cuisine needs to be promoted even further as it is unknown in most parts of the country, except for a few big cities.

Sometimes, her company gives out food samples in supermarkets where she received an “overwhelmingly positive response”. 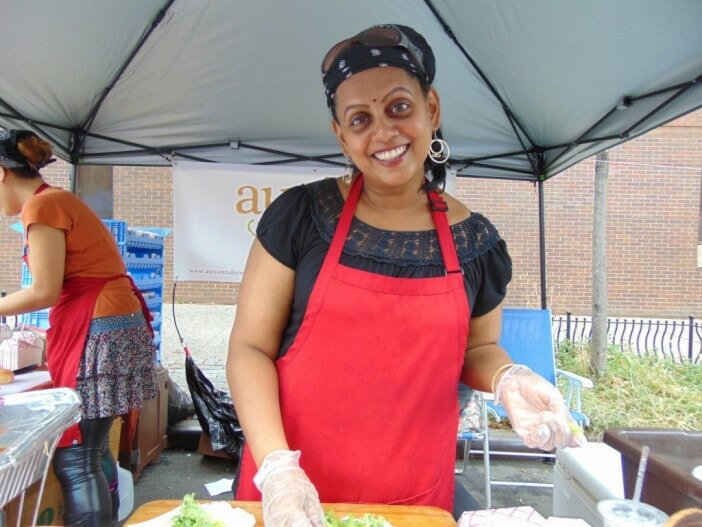 Auria reminisced her growing years in Seremban and how she would watch her mother cook in her kitchen at home.

“I offer my products the way my mother would prepare food for the family… without using chemicals or flavourings.”

“The exposure to local Malaysian cooking inspired me to master the use of the plethora of Southeast Asian spices and herbs, using fenugreek and brown mustard in seafood and vegetable dishes, cinnamon, cardamom and cloves in meat dishes, galangal, fresh turmeric, etc. to flavour sauces and marinades,” she said, adding that “business expansion is very much on the cards” and that they are going to “concentrate on tapping the business potential in the market”.

Our Malaysian food is reaching other parts of the world! Isn’t that just awesome? 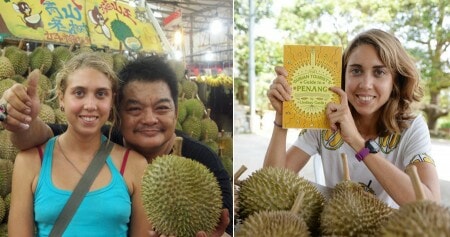