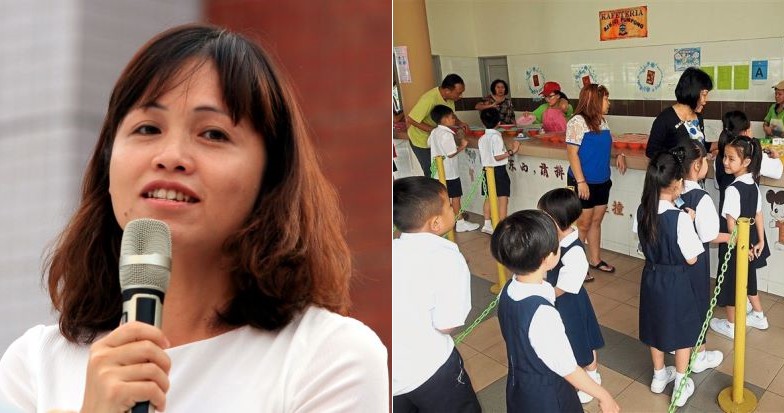 We’ve got some great news for all school students because apparently, your recess timing can actually be extended from 20 to 30 minutes. Yes, really.

Deputy Education Minister Teo Nie Ching said that schools actually have the right and autonomy to increase recess time from 20 to 30 minutes. Yas, no more stuffing food down your throat because of the short recess timing.

According to The Star, Teo revealed this during a visitation to SJK (C) Subang, Selangor. Her comment was made after several parents complained that the 20-minute recess time wasn’t enough for the students to eat. It’s the truth, especially for slow eaters. T_T

She further added that the Education Ministry’s policy permits schools to set recess time between 20 and 30 minutes. 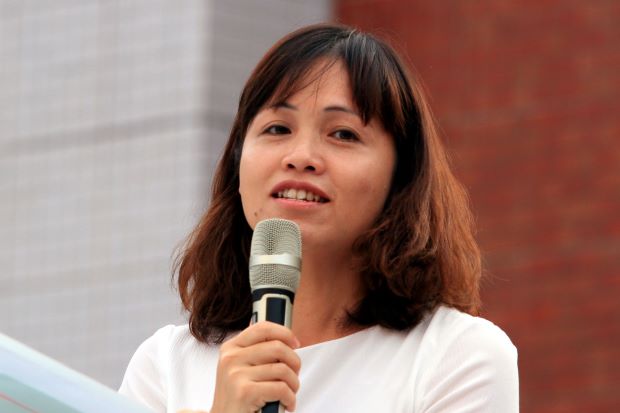 Teo was quoted as saying,

“Schools do not need to apply for permission from any agency. The ministry allows the schools to determine the time as the situation is different for each school.”

Obviously, this news was well received by netizens as most were fully on-board with the idea. Many of them agreed and suggested that it should be implemented as soon as possible.

One netizen said that the 30-minutes recess time should just be made official while another netizen suggested that it should be implemented throughout Malaysia.

Meanwhile, one netizen asked why didn’t the ministry implement this rule in the past because at least, he wouldn’t have thrown away his nuggets when recess time was over. We feel ya, bruh. RIP nuggets.

However, one person pointed out that this would be a bad idea because that means the school hours will need to be extended. Do you agree with him?

Let’s admit it, the recess time in schools is extremely short and often times, students would race to the canteen to get their food because they don’t want to stand in a long queue. We’ve all been there!

Therefore, extended recess time will definitely be welcomed by most students and parents all over Malaysia. That said, do you think that recess time in schools should be extended? Share your thoughts with us in the comments. 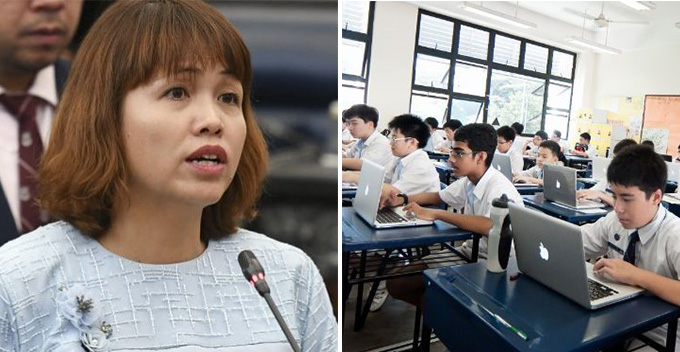