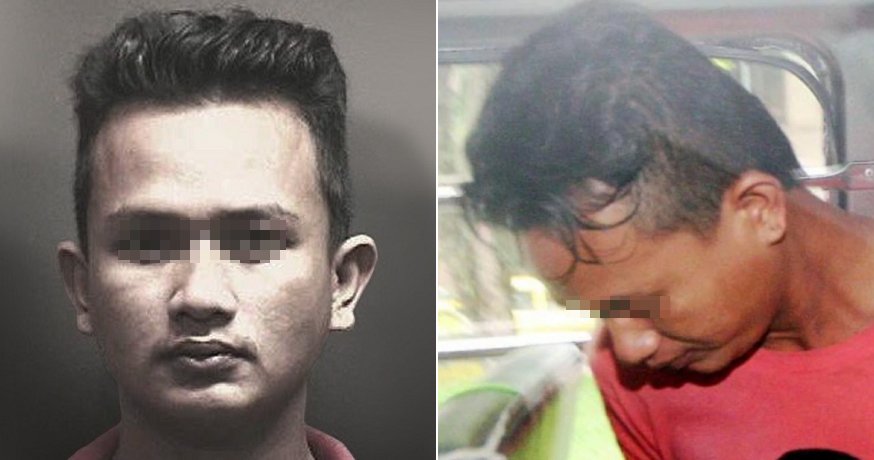 According to NST, Michael anak Garing was executed at Singapore’s Changi Prison earlier today (March 22). The prison will be transporting the remains of the 30-year-old man from Kapit, Sarawak, to his family at the Sibu Airport tomorrow. It was also reported that the High Commission is doing everything in its power to assist the deceased’s family. 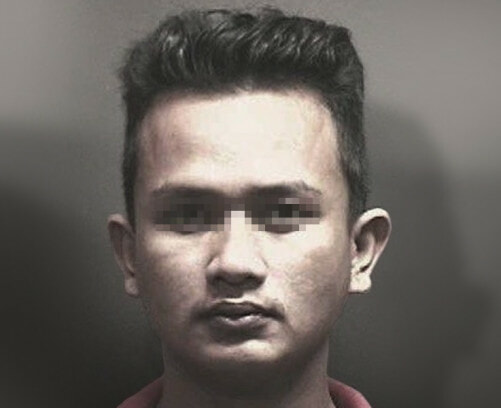 Michael was first found guilty in 2015 of a murder he committed five years prior. In 2010, at the age of 21, Michael was involved in a gang robbery on Kallang Road, Singapore. During the incident, a 41-year-old construction worker was killed and three others were severely injured. Since then, Michael was sentenced to prison while he awaits his death penalty as decided by the Singaporean government. 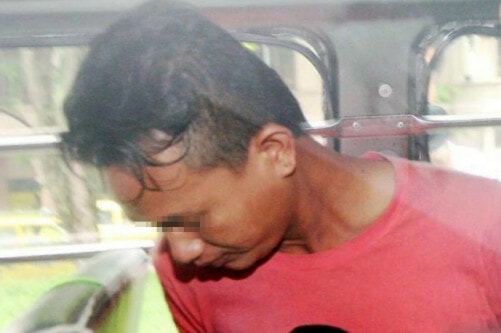 Michael’s parents had also appealed to the Singapore government earlier this week to lighten his sentence. They suggested that they switch Michael’s sentence with a life imprisonment sentence instead as they thought that the death sentence was too cruel. Unfortunately, their appeal failed to change Michael’s fate as the 30-year-old man was executed early this morning. His parents, Ensiring anak Garman and Garing anak Kanyan, were extremely heartbroken after hearing the news of their son’s death. The Malaysian government had also asked for clemency but to no avail. 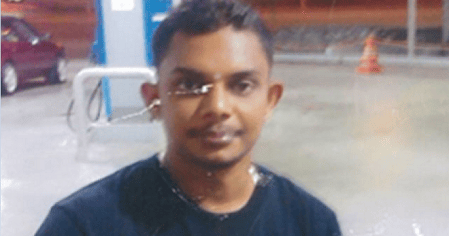