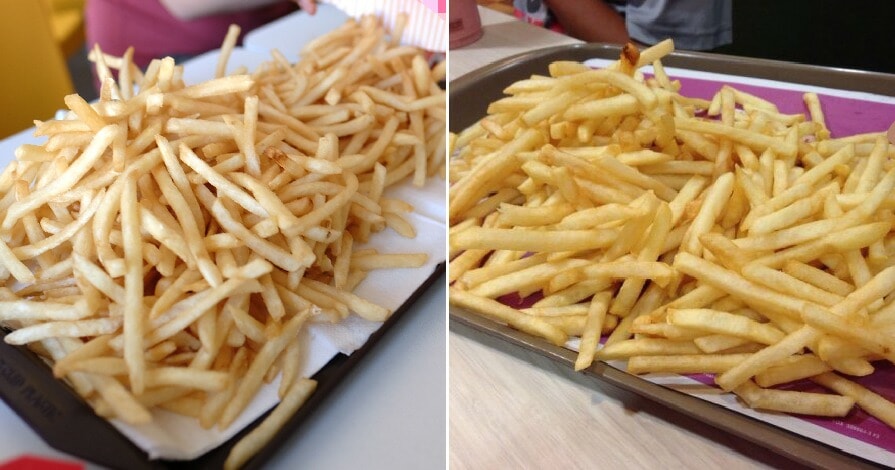 Many of us like eating fast food because it’s delicious, fast and convenient. It has also become a norm for some of us to get fries with our meals when we dine in these restaurants and we have the habit of pouring it out on the tray to share with our friends. However, you might want to reconsider doing that after someone who claims to be an ex-staff of a fast food chain said that the trays might not be somewhere you want your food to be. 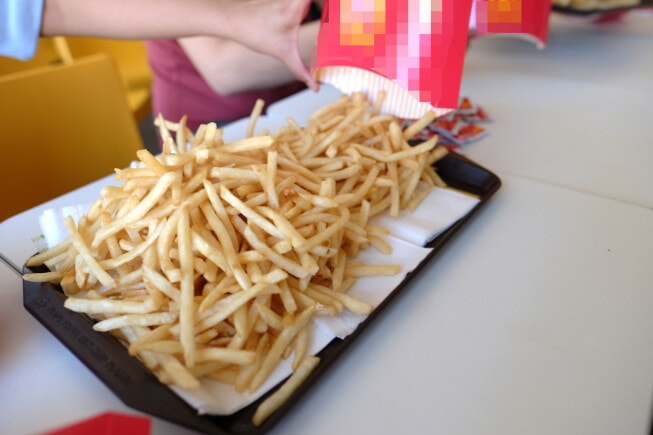 According to The Reporter, the netizen shared his experience working at a fast food outlet and advised others not to pour their fries on the tray and eat directly from there. He said, “As an ex-staff of a fast food chain, I advise you guys not to eat fries that are poured directly on the tray. We just wipe the trays with cloths and don’t wash them.”

The tweet quickly went viral, with over 33,000 retweets at the time of writing and a few other netizens who said that they used to work at fast food chains also came forward to explain this. Now, it’s not like they’re being unhygienic but more like the trays are not meant for food to have direct contact with them! 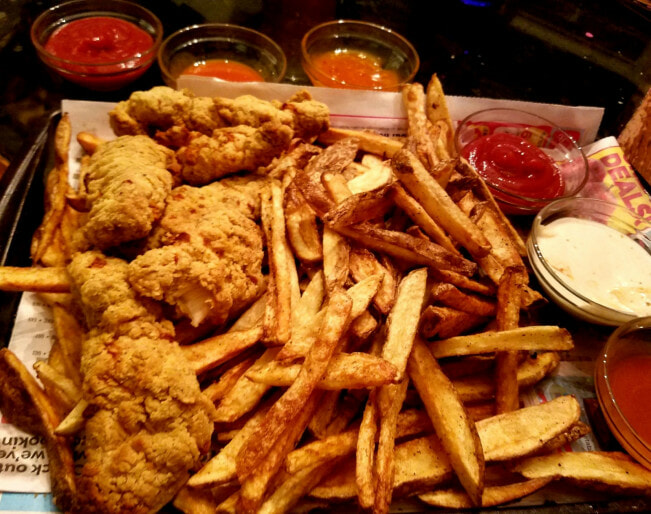 Some of them said that the trays were usually given a thorough clean and wash only at the end of the day but in between, they would wipe the trays properly with sanitiser. Then, they would line the trays with paper and return them to the counter for use for the next customer.

Besides, a netizen also explained that when the tray is lined with paper, this doesn’t mean that it is safe either. As the paper might be printed with chemical inks that are not food-safe so when your fries come into contact with the ink, it could transfer to your food as well. Which is why we have those containers, peeps! 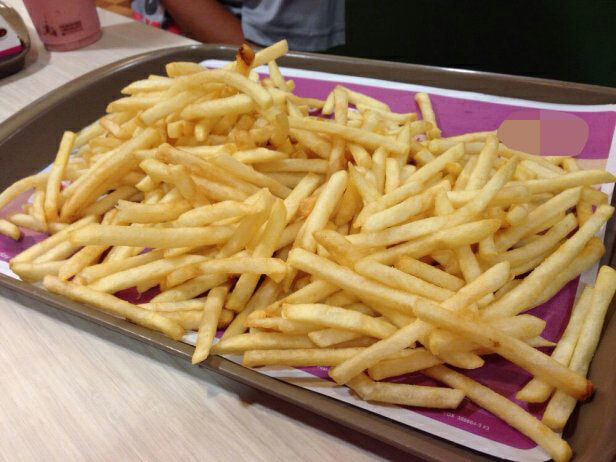 The netizens said that the public might not be aware of this as they do not work in the F&B line. They stressed that while the staff tries their best to keep the environment clean, there are some things that customers should not do, like pouring their fries on the tray and eating directly from it.

Perhaps it’s better to use a proper container instead of just pouring it out in the tray, guys! 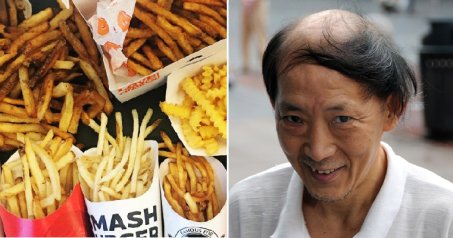