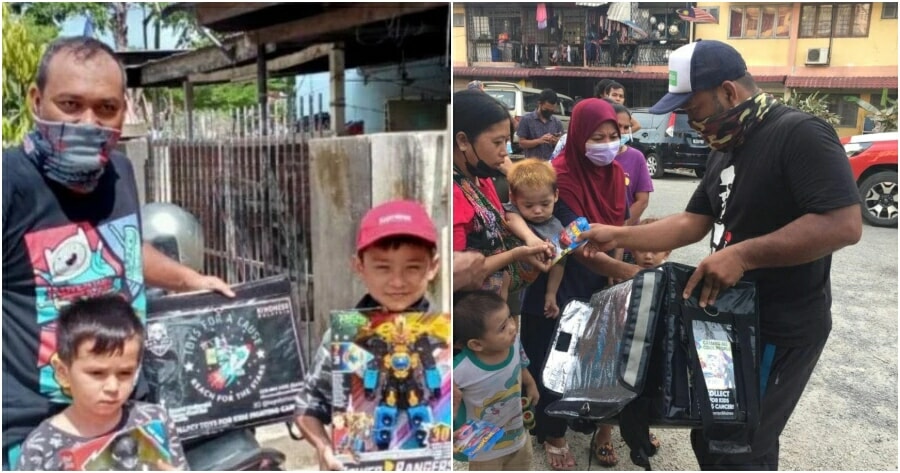 The recent flash floods have affected people in various ways. But what many have failed to realise is that it has also taken a toll on them mentally, especially when it comes to children.

The trauma that they have to face is incomparable and will be hard to fix.

However, one kind Malaysian has thought of a simple solution to turn their frowns upside down, by giving away free toys! 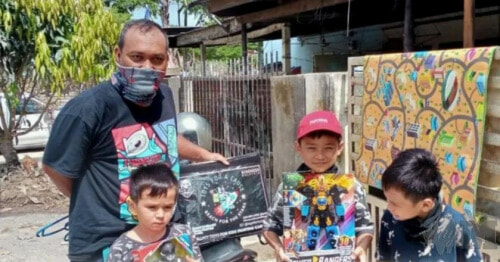 44 year-old Amir Effendi started his volunteering project named Toys For A Cause (TFAC) in 2019 with the aim of bringing joy and happiness to unfortunate children.

“This is because I am too a father. So I tried my best to collect and buy toys to give to the children affected by flood, including the kid that went viral after his toy robot got flushed away by the flood.”

Whilst the floods were ongoing, on 19 December, he went off on a mission to bring smiles to the children affected by the flood.

Instead of delivering the toys to PPS, he went to their houses one-by-one in order to give the toys.

“The most memorable moment is when I get to meet the children and see for myself their cheerful smile after getting the toys.”

From this initiative alone, he managed to give toys to around 30-40 children who were flood victim, and made them happy despite everything they had gone through. 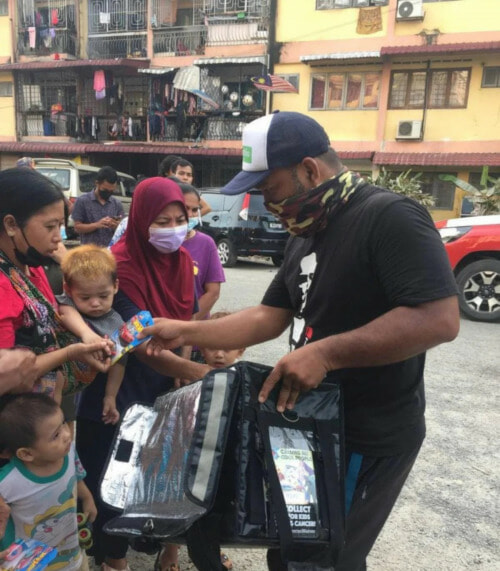 Amir Effendi explained that TFAC was started as he wanted to do something different since there are many forms of donations available for adults, but not for children.

The freelance graphic designer also mentioned that he’s a fan of collecting LEGO accessories and figurines.

“I do have the urge to give out my own private collections to other unfortunate children, other than giving it to my nieces. Only back then I didn’t have the chance to do so.”

The TFAC initiative was on hold for a while back in 2020 due to the lockdown. But now, as the lockdown has been lifted, Amir is back on track and striving to help put a smile on the faces of children who are in need!

To donate or be a part of the team feel free to hit them up through Amir’s Facebook page, TFAC’s Instagram page or their number at 018-6642492.

A massive thank you and kudos from us for your efforts in making children smile with your kindness! 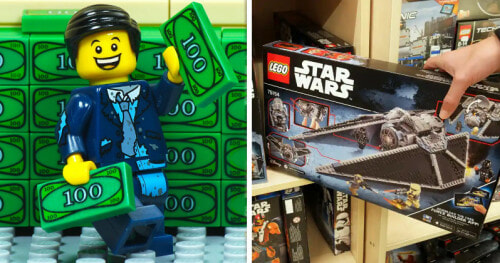