Perverts are everywhere and we have to educate everyone to make sure they know when to say no and what to do if they encounter people like this. These perverts can be normal people masquerading as someone else, even people of authority such as lecturers. 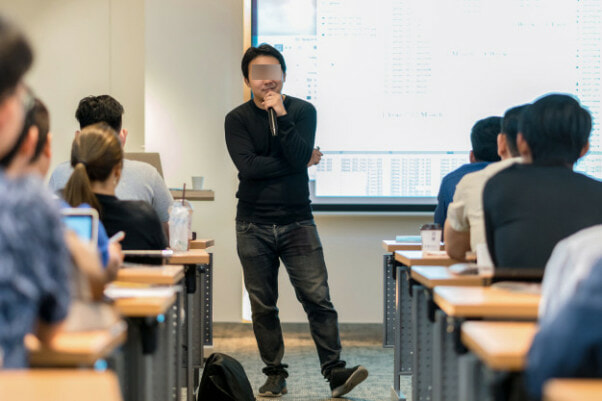 Recently, a female student wrote a post on Facebook which caused a furor as she claimed that a lecturer had taken sexy photos of her dressed only in her underwear. The student, who alleges that she is from a local university, said that she regrets listening to the lecturer who had persuaded her to take those incriminating photos.

“I am so stupid, I actually fell for this lecturer’s lies and went to take sexy photos wearing only my underwear. I am really afraid that these photos will be leaked out. If my parents see these photos they will be very sad and angry. They will scold me badly, this is all because I was so stupid!” 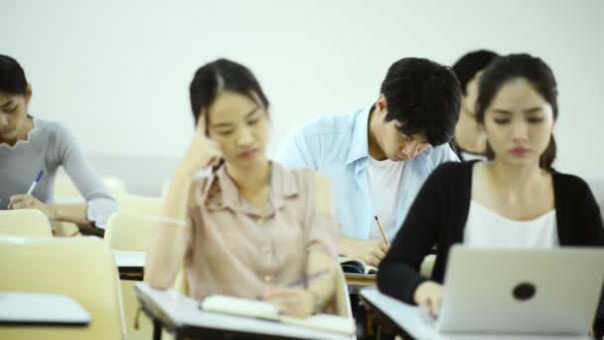 She added that only a few of her best friends knew about this and she got scared after she heard rumours from friends that this was not the first time the lecturer had tricked someone into doing something like this. She said that she was very angry and scared every time she thought back about this matter and wanted to share her experience so that other girls won’t fall for it.

“This lecturer will use many ways to persuade and coax you to do it. He will say things like asking you to come for a professional modelling photoshoot to flatter you. He is also very persistent and would keep messaging you on Facebook, WhatsApp and other apps until you agree to the photoshoot.” 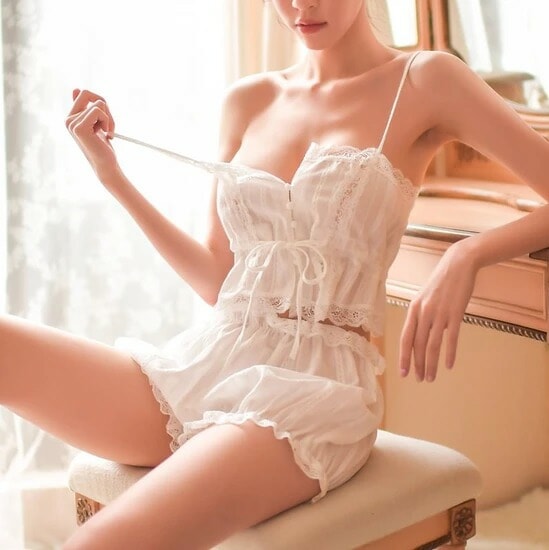 She said that she only wished to share her experience, especially to the students so that they will know if the lecturer preys on other unsuspecting girls. She explained that he would usually say things like asking the girls to go for free modelling, formal wear, pre-graduation shoots or say that he had a new camera he wanted to test out.

Apparently, there seem to be other victims who have fallen for the lecturer’s sweet-talking ways and had the same experience. A few netizens said that they had heard of this incident before and the lecturer had been tricking students into taking intimate photos since 2017 and even taking advantage to be touchy when taking the photos. 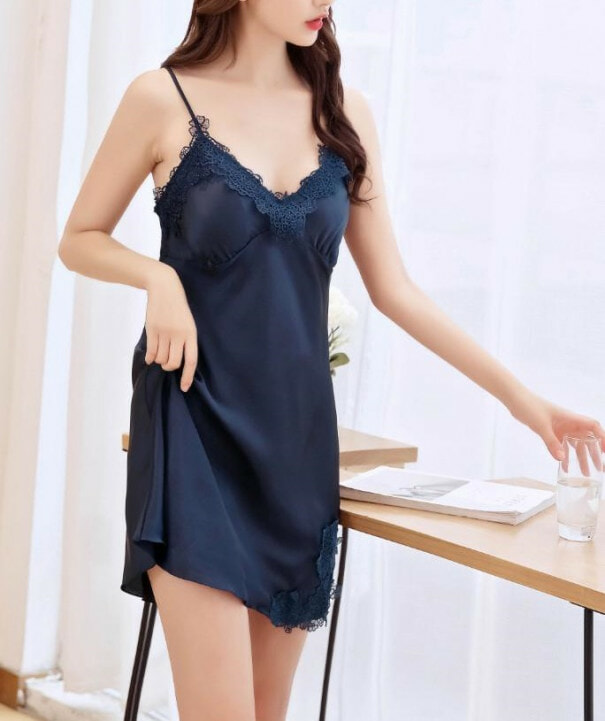 The post attracted the attention of the Student Representative Council and they left a message at the post urging the student to lodge a police report. They also encouraged the student to reach out to them for help. The school says that they take this matter very seriously and will investigate the matter. If the claims are found to be true, they will take the appropriate disciplinary actions.

Netizens were divided over this post as some of them sympathised with the student. Some of them said that this was not an appropriate platform to reveal matters like these. But it’s certainly understandable as she doesn’t want to reveal her identity!

While it is unclear about the authenticity of this post, if it’s true then the girl should really report this matter to put an end to it! 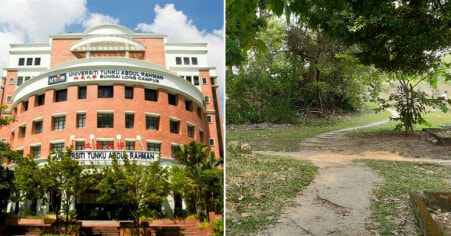