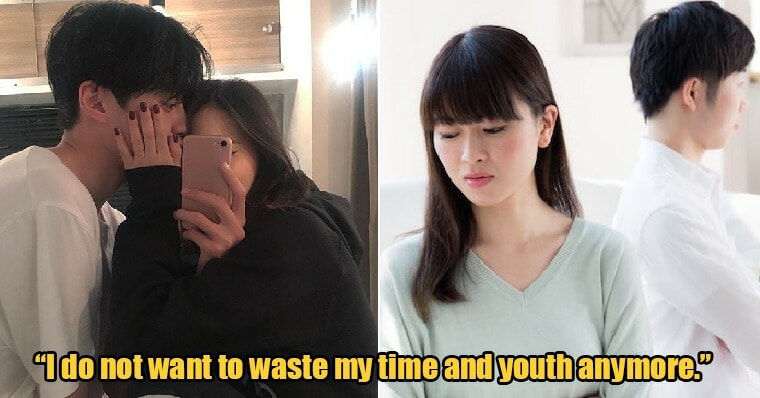 A man can be born poor but it’s important that he should be ambitious as well, especially if he has the means to do so. One girl who graduated from UTAR (University Tunku Abdul Rahman) in Kampar shared that she dumped her boyfriend of 14 years because he wasn’t ambitious, and when she wanted to achieve something in her life, he discouraged her from doing so. 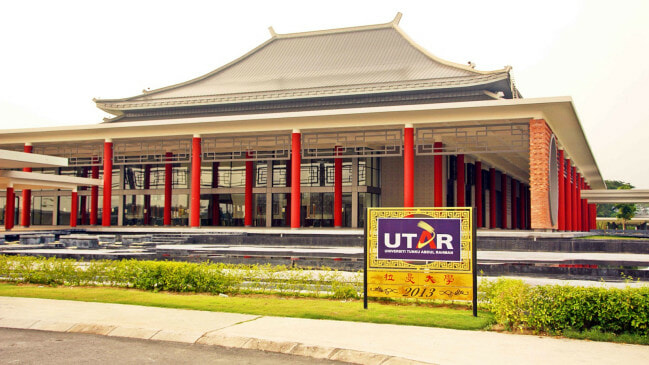 In the post, the 28-year-old said that she has finally woken up after a 14-year relationship with her boyfriend, whom she was with since she was 14 years old because she felt that he wasn’t ambitious and was just content to stay where he was. Now, before you conclude that she is a materialistic person, read her story first!

“My boyfriend treats me very well, he is kind and considerate, but he is not ambitious. When we were in secondary school and university, I did not mind eating at food courts and mamaks all the time, in fact, I enjoyed it. Now that I have been in the workforce for more than five years, I want to enjoy life a bit more and want to try new things.”

“When we were dating in secondary school, we would just walk in Kampar town and then share one plate of food in the food court. After that, we would take the bus home and the whole date would only cost RM8. We would go Dutch during our weekly dates and during special occasions such as Valentine’s, he would pay the bill. We agreed that there would be no gifts, as we were still students and I felt that it was very sweet at that time.” 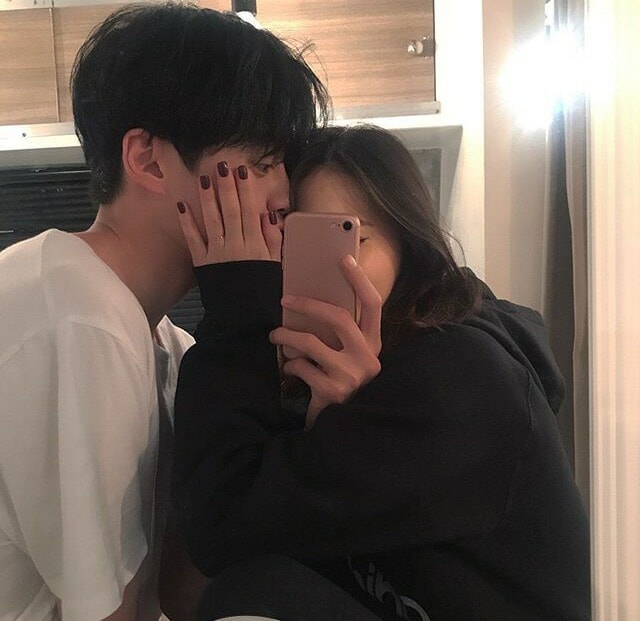 Source: we heart it

When the couple moved on to further their studies in university, they upgraded to have their dates in fast food restaurants and ordering their own meal sets. At that time, she still felt very happy and sweet as she especially appreciated their dates in fast food chains. Soon, they graduated and decided to stay in Kampar for two years to earn money before they ventured out into the city.

“Although both of us had jobs, our dates now would be going to each other’s houses and spending our time there. We had never gone to watch a movie, sing karaoke or even to any fancy restaurants. I finally bought a car last year and told him that I wanted to eat at Nando’s in Ipoh on my birthday. However, when we arrived, he refused to order anything to eat as it was too expensive.”

“I told him that I would foot the bill but he refused and we had an argument. I said that we are already working adults and can afford this meal, but he told me that he was doing this for our future. Finally, we went back to a fast food restaurant to eat but this time, I felt disgusted instead of happy.” 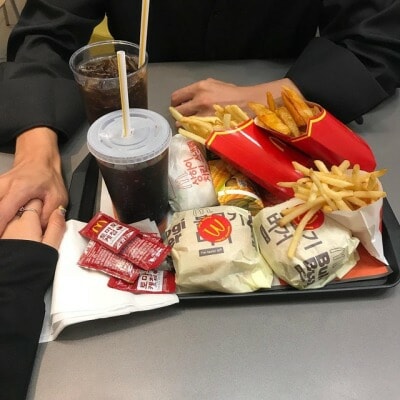 They would also avoid going to gatherings as they needed to spend money, so they did not have many friends. The girl said she was envious whenever she saw so much exciting food that she had never tried. Yet, she saw students being able to afford these meals. “I am 28 years old this year and have never eaten Korean, Japanese, Thai, Indian food. I have never gone on vacations, to the cinemas, cafes or bought makeup and skincare. I have almost never bought any new clothes and would wear secondhand clothes from relatives so that we can save money.” Wow!

She told her boyfriend that she wanted to try new things, and he did his best by making sushi for her and going to the pasar malam to buy kimchi to make kimchi fried rice. He even downloaded movies for her to watch but when she said she wanted to buy skincare products, he said they were full of chemicals and he preferred her to look natural.

Finally, she told her boyfriend that she wanted to go to Kuala Lumpur to work, but he got really angry and tried to stop her. He said, “Kampar is very peaceful and stable. Why do you want to go to such a messy place?” She said that she graduated with first-class honours in Banking & Finance but felt that her talents were wasted working as a clerk in a pig farm. Meanwhile, her boyfriend is helping out in his family’s chicken rice stall.

She couldn’t take it anymore as she felt that he was very controlling and did not have any ambition, so she decided to break up with him. She said that she would meet him at the place where they had their first date and made the decision as she did not want to waste her time and youth on him anymore, as this was not the life she wanted.

Netizens were divided over this, with some of them saying that she had willingly chosen him last time. However, some of them said that nobody was in the wrong but it was just that they had changed over the years and wanted different things in life.

What do you think of this relationship? Let us know in the comments!

Also read: Viral Post of M’sian Uni Student Who Was Forced to Break Up with GF Will Hit You in The Feels 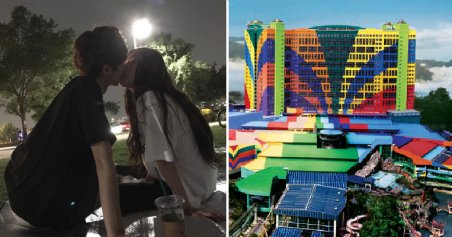