Malaysians all over the country have actively been donating to the Tabung Harapan Malaysia (THM) fund in efforts to help settle its national debt, and the fund has certainly garnered an impressive amount in such a short time!

Last week, not even 24 hours after Prime Minister Tun Dr Mahathir Mohamad announced the formation of THM, the fund managed to collect a whopping RM7 million!

That amount soon grew to RM18.6 million and it continues to climb up with a large number of individuals and organisations donating what they can.

Now, after five days since it’s been set up, the fund has reportedly collected RM30 million thanks to more donations from other generous corporations.

Although some Malaysians are fully supportive of this fund, there are others who have criticised THM, with economists calling the move “unfair and embarrassing“.

On the other hand, others were more critical of the way in which the government chose to collect donations, with one Twitter user inadvertently opening up a discussion about the exact function of Bank Negara Malaysia (BNM). 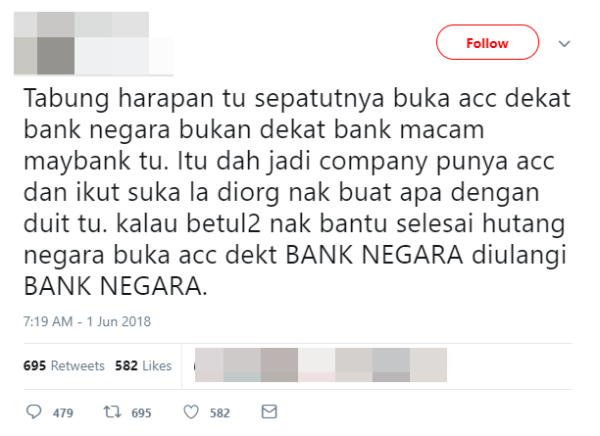 “Tabung Harapan should actually open an account at Bank Negara, not a Maybank account. This account now belongs to that company, which means they can do whatever they want with that money.”

“If the government really wants to help resolve our national debt, they need to open an account at Bank Negara.”

The tweet soon garnered a lot of responses from other Malaysians, and while a lot of netizens roasted the user for not knowing that you can’t open an account at Bank Negara (some even pointing out that he could be a troll), others tried to explain the exact role of BNM. 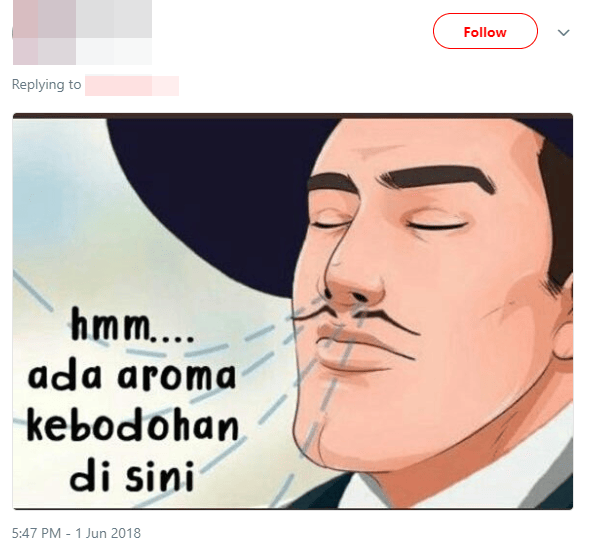 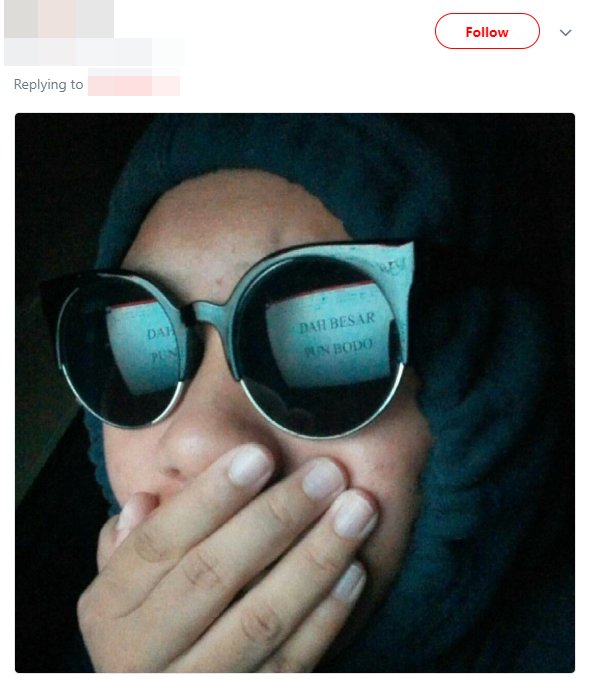 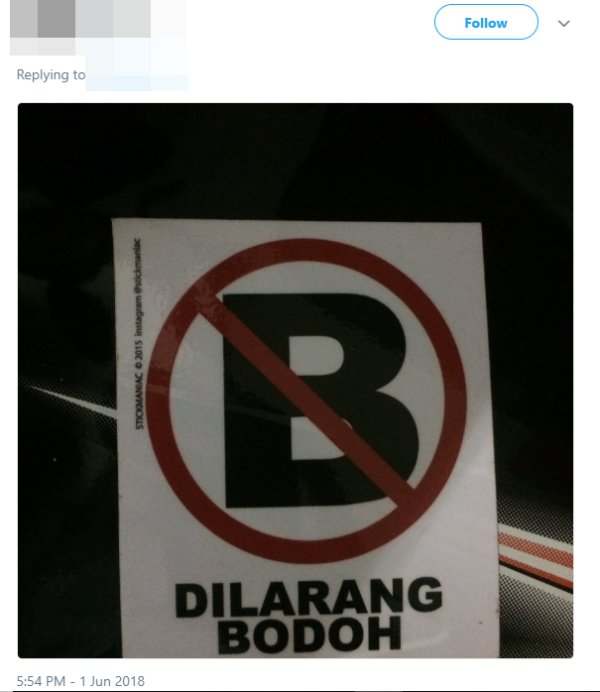 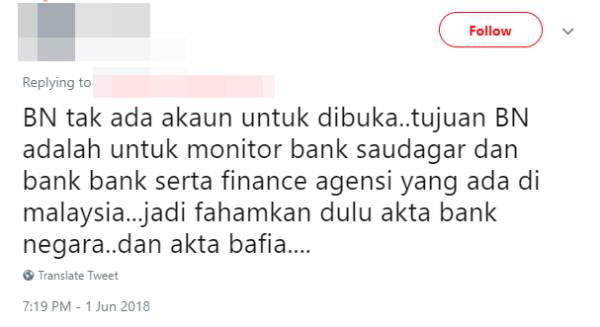 So, what exactly is the purpose of BNM if it’s not for opening a savings account, lah?

Well, for those who might not know, BNM is the central bank of Malaysia and serves as the nation’s monetary authority. Among some of its key roles include;

Needless to say, BNM is definitely not the place for your usual banking matters! You can learn more about Bank Negara and what they do on their website here! 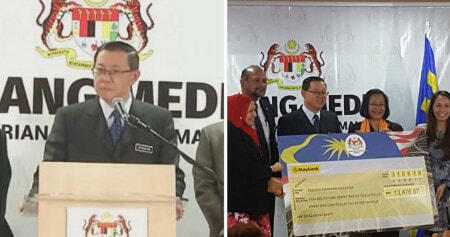