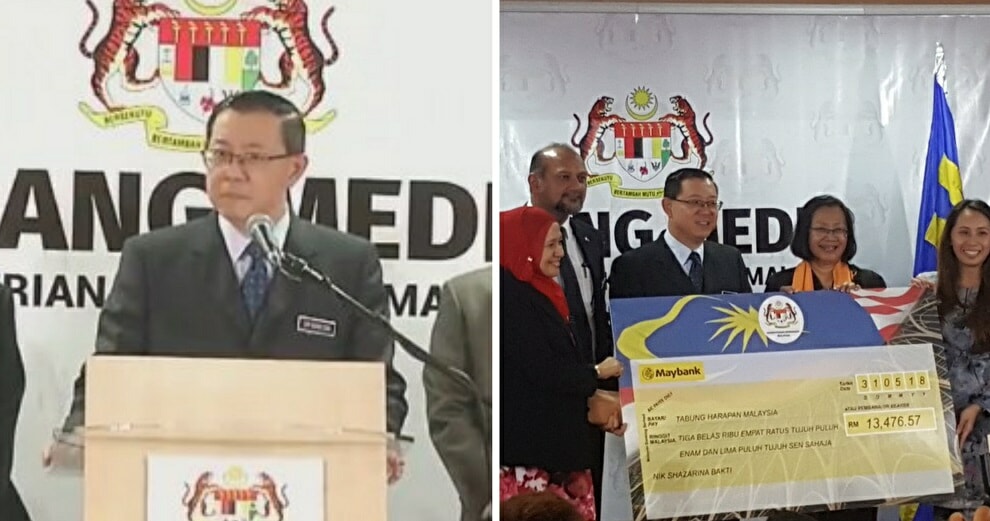 The number of Malaysians willing to contribute to help the government repay its national debt was pretty unprecedented; although some ministers have voiced their appreciation to the rakyat, they have also cautioned them as to who they’re donating their money to.

This was one of the reasons the Pakatan Harapan government decided to launch the Tabung Harapan Malaysia (THM) fund, to ensure that those who wished to contribute could do so via the proper channels. 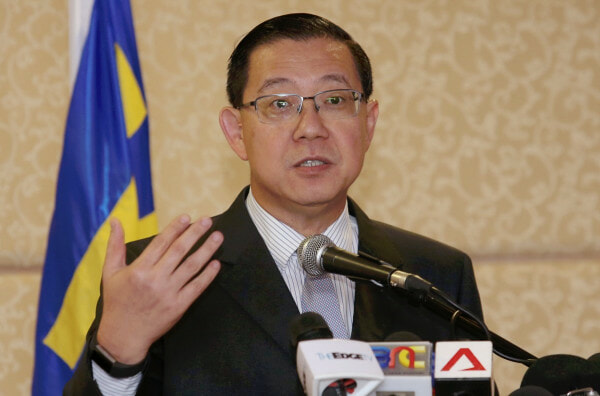 Now, it looks like an overwhelming number of Malaysians have made their contributions, and the amount of money collected within less than a day is pretty astounding!

In a press conference held earlier this afternoon (31st May), Finance Minister Lim Guan Eng announced that the THM fund has already raised more than RM7 million as of 3pm this evening – less than 24 hours after Prime Minister Tun Dr Mahathir Mohamad announced its inception!

On top of that, the finance minister clarified that all donations made to this fund are tax deductible, and urged all Malaysians who have made their contributions to keep receipts of their transactions.

As of 3pm on May 31, Tabung Harapan Malaysia has collected more than RM7mil from members of the public wanting to help the country settle its debt. This within less than 24 hours since the fund was launched by the government. pic.twitter.com/bq8ypAyf0B

Meanwhile, Lim Guan Eng also announced that Shazarina Bakti, the lawyer who started the crowdfunding page prior to THM’s formation, successfully donated RM13,476.57 to the government at the press conference, with Petaling Jaya Selatan MP, Maria Chin Abdullah in attendance.

In the government’s effort to be transparent, the amount of money THM collects will also be updated daily on the Ministry of Finance’s website.

Want to make a contribution to the government’s new fund? Find out how here!

Also read: Here’s How You Can Donate to Tabung Harapan Malaysia, the Official Govt Fund 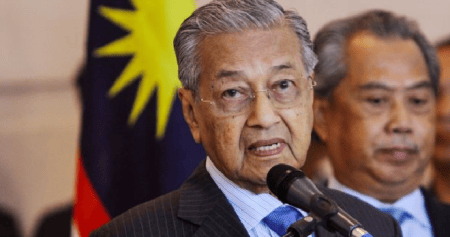