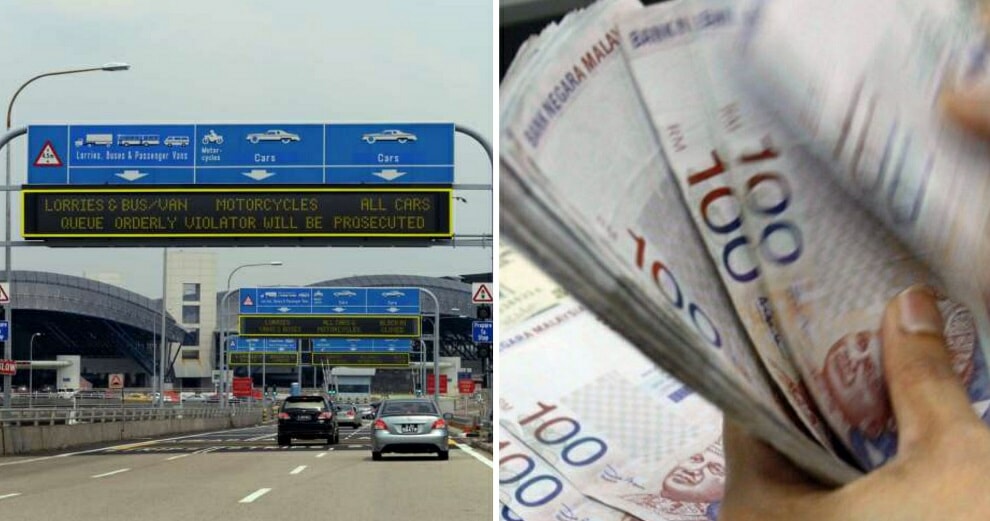 This is a PSA for all Malaysians: Please remember to declare your money if you are carrying a large amount of cash while travelling overseas because the consequences could cost you!

According to The Star, a 28-year-old Malaysian was at the Tuas checkpoint on 7th March earlier this month when it was discovered that he was carrying more than SGD$60,o00 (approx. RM 180,555) in cash as he was trying to enter Singapore. The cash was reportedly in both Singaporean and Malaysian currencies. According to Singaporean law, anyone who fails to declare that they are carrying any amount of cash exceeding SGD$20,000 could face up to three years in jail, a maximum fine of SGD$50,000 (approx. RM150,467), or both. This was made effective back in September 2014. 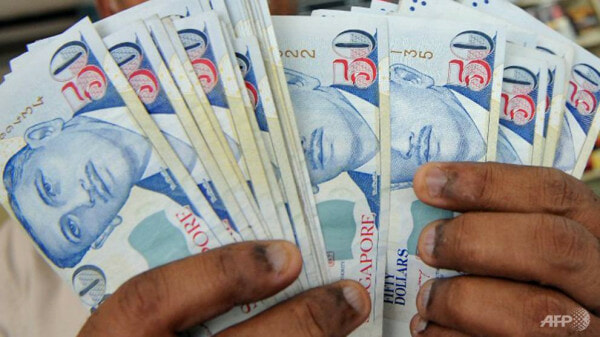 Travellers who carry large amounts of cash are required to fill out a CBNI Report form and submit it to any immigration officer either at the Customs Red Channel (entering Singapore) or at the Immigration Counter (leaving Singapore). Prior to September 2014, the limit was at SGD$30,000 (approx. RM90,268).

So, remember to take note if you ever plan on carrying large amounts of cash overseas! 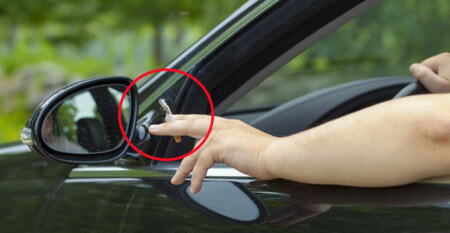