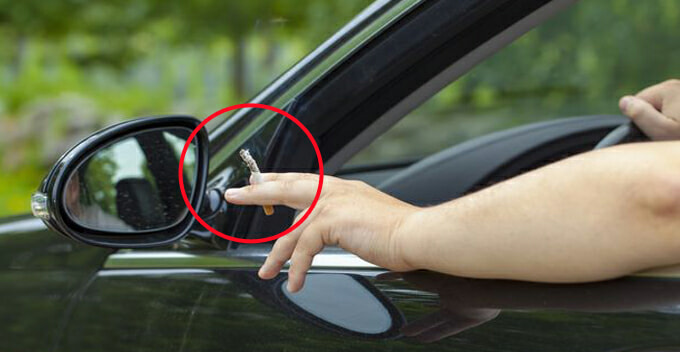 Smokers throwing cigarette butts on the floor or out of a moving vehicle have gone unpunished for a long time, but not anymore because a man was recently slapped with a fine for tossing one out of his car window.

According to China Press, the male smoker was caught in action as he was committing the offence last week (February 2019) in Kota Tinggi, Johor. The footage was recorded by the locals and sent to the local authorities. Based on the video clip, the man could be seen throwing a cigarette butt out of his car window and the law enforcers managed to track him down based on his number plate. 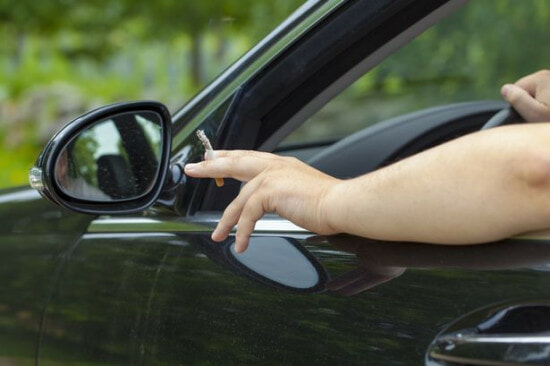 In accordance with the bylaws, the man was issued a summon and slapped with a RM500 fine. A spokesperson from the enforcement department said members of the public played a huge role in tracking down the litterbug and he thanked everyone for their cooperation.

He added that in future, anyone who would like to report cases such as vandalism, smoking in a prohibited area or littering, to the authorities can take a picture of the culprit(s) and provide relevant information such as the time and date of the incident.

To encourage participation, those who tip off the authorities will get to enjoy prizes and be rewarded with a certificate of appreciation. However, their identity will remain confidential.

We hope to see this policy being enforced throughout the nation to curb the habit of tossing cigarette butts everywhere.

Also read: Kelantan Woman Gets Fined RM1,000 for Smoking in Parking Lot, Sentenced to Jail for Failing to Pay 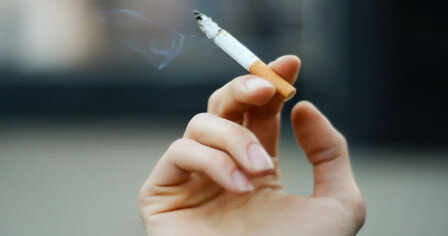