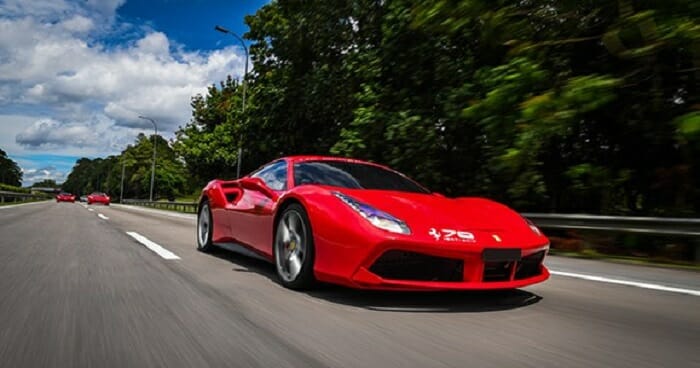 Some cases have shown that owners of luxury cars often find loopholes in order to pay less or avoid paying their annual road taxes. While it is unclear how this particular driver managed to avoid paying road tax for a decade, the Malaysian Road Transport Department (JPJ) managed to stop this driver in his tracks.

According to the New Straits Times, JPJ was carrying out a joint operation at the Gombak toll on the Karak Highway on Saturday (15th December). 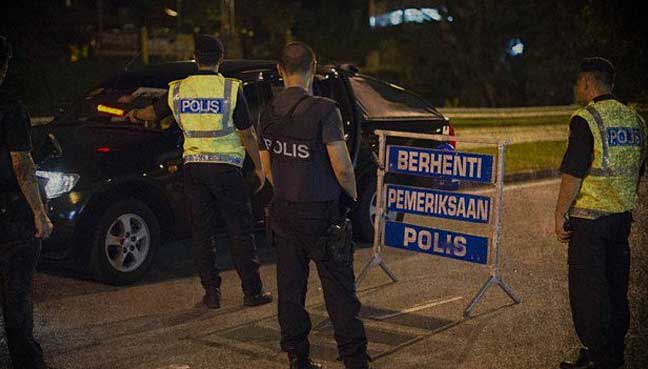 Selangor Traffic Enforcement and Investigation Department (TEID) chief Superintendent Azman Shariat clarified that this operation was focused on luxury cars and high-powered motorcycles as it was discovered that many of these vehicles use Karak Highway and Jalan Batang Kali-Genting to race, especially during weekends.

During the raid, JPJ authorities pulled over the driver of a Ferrari and discovered that the road tax had expired 10 years ago!

A total of 572 summonses were issued over the weekend. Azman Shariat added,

“Police alone issued 355 summonses for various offences. Of these, 94 had to do with driving licences, 31 for lack of side view mirrors, 54 for offences involving road tax, 90 for registration number plates which did not meet proper specifications, 12 for failure to wear safety belts, six for using emergency lanes, 15 for offences involving ‘L’ and ‘P’ licences, and 49 for various other traffic offences.”

Meanwhile, 16 people pulled over during this operation tested positive for drug use. The TEID chief continued,

“And it’s not just these offences. We often find that they commit other traffic offences as well, such as driving without licences or licences which do not match the class of vehicle; expired road taxes, such as in the case of the Ferrari owner; registration plates which do not meet proper specifications; and, illegally modifying their vehicles.”

One similar case involving famed cosmetics millionaire Datuk Aliff Syukri happened earlier in January 2018. His Rolls Royce was impounded by JPJ after it was discovered he was using a Sarawak road tax even though his car was being used in Peninsular Malaysia.

Well, it’s good that the authorities are doubling down on road offenders to make our highways safer!

Also read: DBKL: You Cannot Renew Your Licence & Road Tax if Your Summonses Are Not Settled 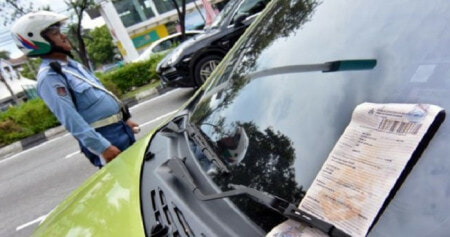