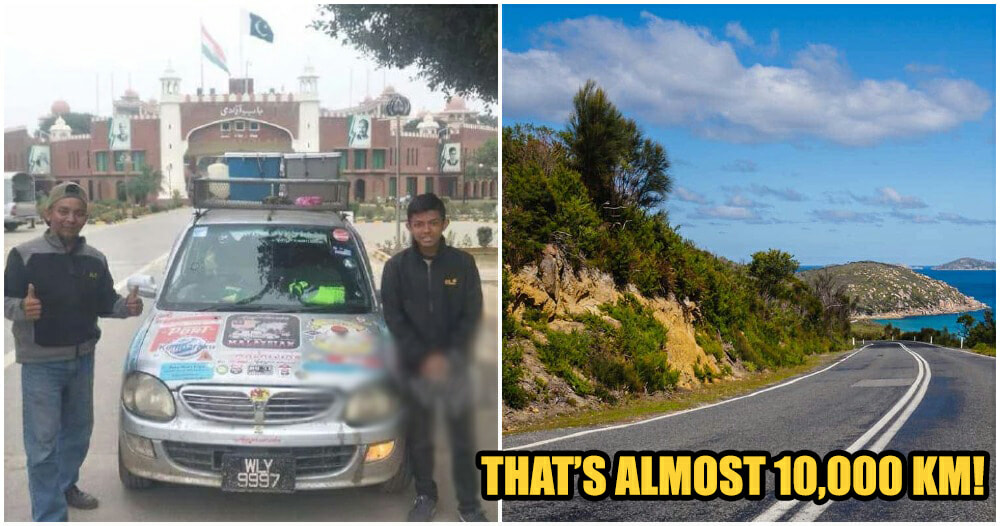 Ten to twenty years ago, fathers were expected to be stoic, silent figures who don’t really talk with their children and just left the actual raising of the children to the mothers. That’s not the case nowadays, however. Fathers are active figures in a family and equal contributors to the child’s upbringing. This father went the extra mile for his son and him just to have a special trip.

Nursulhi Rahim, 42, and his oldest son Muhammad Aidil, 14, started their journey to Europe on the 1st of November. The father-son duo from Pulau Sebang, Melaka told Harian Metro that the reason for this trip was due to time constraints and heavy workload, as he hasn’t been able to spend much time with his son. He feels like this is the right time to travel with his son as they’ll bond and explore other cultures. The best part? They’re going on this journey with their 12-year-old Kelisa. 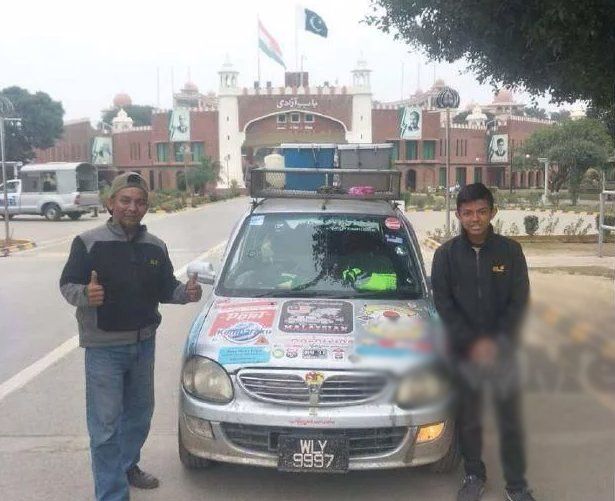 Rahim said that to support his family and to fund this trip, he took up various jobs like being a Grab driver, contractor and also opening a Vespa modification workshop. The duo began their journey in Pulau Sebang and are currently in Bayramic, Turkey.

“Aidil has a learning problem and focusing issues that make it hard for him to concentrate in his studies. Throughout this trip, he’s more cheerful and independent. I hope he gets better after this trip.”

The love this father and son have for each other is just awww-worthy. The fact that Rahim made so many sacrifices and worked so hard just so he and his son can have this special trip melts our hearts. 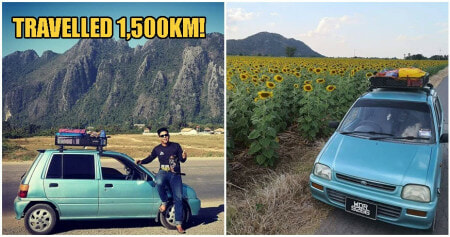