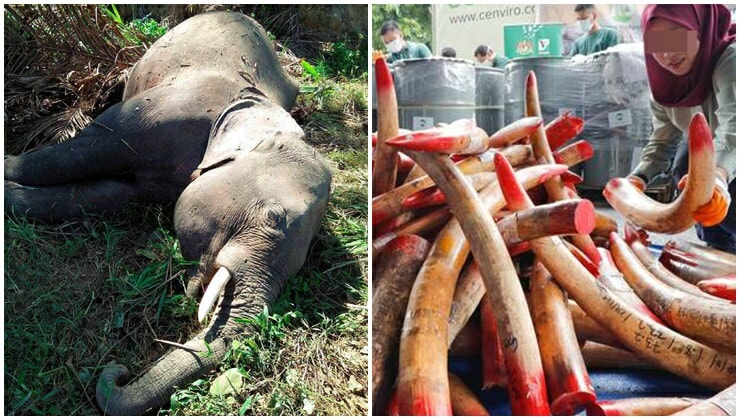 Change needs to happen and it has to start right now before all elephants are forced to lose their tusks permanently.

A global phenomenon has found its way to Malaysian waters as our local elephants in Sabah are starting to evolve and lose their tusks in the name of survival. 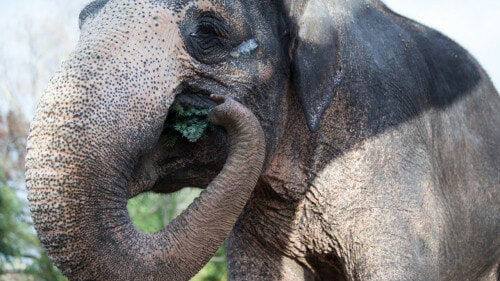 What used to be a rare occurrence is now becoming increasingly common as elephants from both African and Asian regions are faced with no choice but to evolve and adapt to by losing their own tusks to survive the heavy poaching pressure that threatens their species daily.

“Seeing elephants with tusks measuring close to two metres was common before but not these days.” 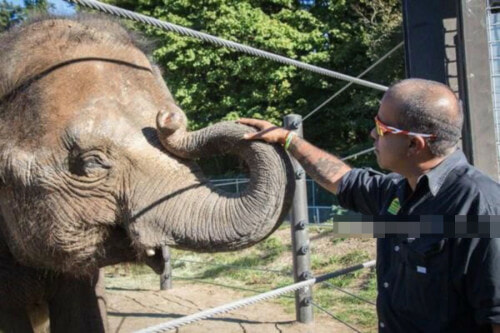 This phenomenon isn’t just affecting Malaysian elephants. According to Dr Nathan, “This phenomenon is not only occurring here in Borneo but also among herds in African and Asian elephant range countries. One good example would be Sri Lanka where more than 90% of their bull elephants are tusk-less.” 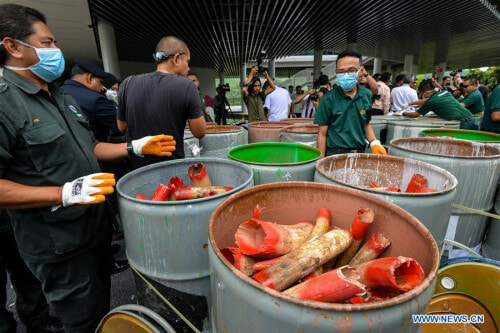 However, the 1,500 elephants that are currently estimated to inhabit Sabah are also under constant threat from poachers. Especially those involved in deforestation, ivory trade and other agricultural activities. 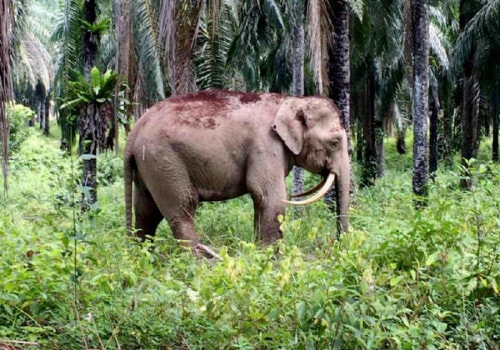 One particularly shocking case involved a bull elephant named Sabre, pictured above. Back in January 2017, Sabah was home to the unique elephant that was deemed rare because of its reverse tusks. Unfortunately, poachers mutilated the poor bull elephant and it was left for dead.

The Sabah Forestry department has launched a special anti-poaching unit recently as an active measure by the government in an attempt to stop this persistent threat from taking the lives of our precious elephants.

Everyone needs to know about how our elephants are at risk so more steps can be taken to counter these poachers! 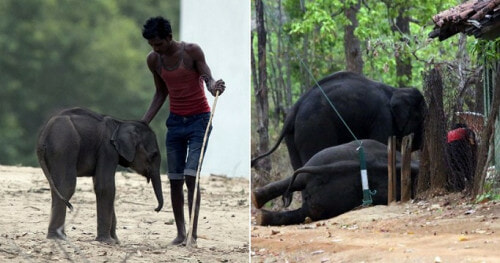