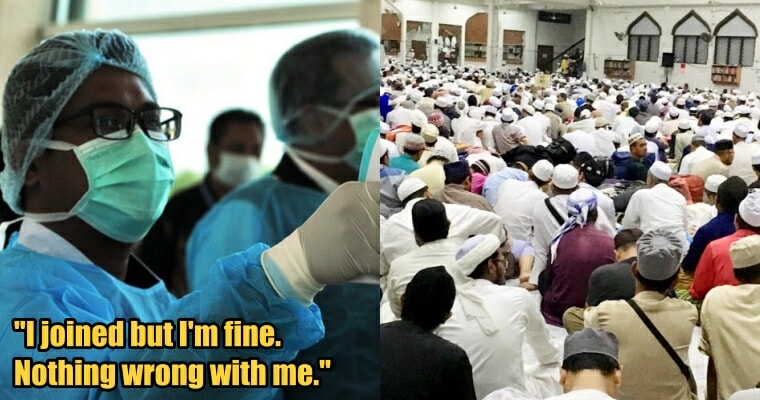 The Ministry of Health had been urging the people who had close contact with the patient confirmed with Covid-19 to seek immediate attention without hiding their history. This also includes the people who had attended the tabligh gathering at Masjid Jamek Sri Petaling because many attendees are endangering the healthcare workers by lying about their history.

A Malaysian doctor brought this issue to her Facebook yesterday (21 March), condemning how irresponsible a patient was as he lied about their history of attending the tabligh gathering. She shared how a man came into the hospital with his elderly father, claiming that the latter was experiencing breathing difficulties. By a single glance, the doctor knew something was wrong as the older man was breathing rapidly, sweating, and looking pale.

Having the need to find out his travelling history, the doctor asked the man if he joined the tabligh gathering, or anyone of his family members joined the event. The man failed to provide an exact answer even though the doctor repeatedly asked him if he was sure about his response. 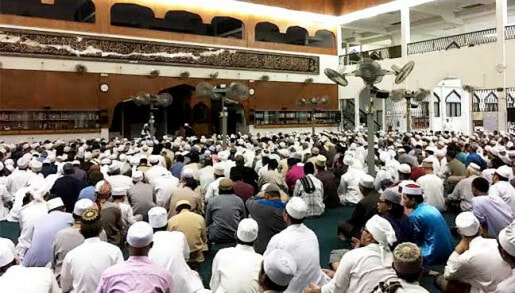 Only after being forced to spit the truth, the man finally admitted that he did join the tabligh gathering while still claiming that “he was fine and there’s nothing wrong with him”. The medical workers tried to make him reveal more as they were in absolute shock. However, the patient raised his voice further claiming that he’s not sick and he “did not have symptoms”. 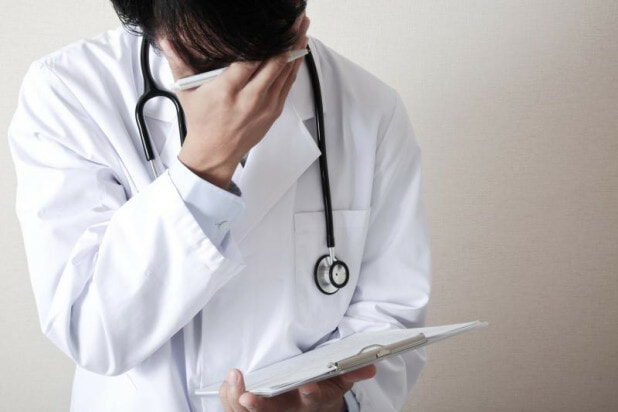 The doctor explained that patients who attended the tabligh gathering will not be allowed into the safe zone (where this doctor was stationed at) and that he should already go through “first screening” by the doctor’s colleagues beforehand. The man deliberately lied to the medical workers who did the screening just to receive a consultation as a “non-suspect” case.

“This guy obviously did not home quarantine himself. So this irresponsible guy just brought his son and he himself possibly positive for Covid-19 to a zone with patients and doctors without full PPE (Personal Protective Equipment). You all have no idea how many times we asked only they admitted and gave us important histories we needed.”

Furious about the finding, the doctor shouted at him to give her all the details about his history. It turns out that he actually underwent a screening a day ago, and he was STILL waiting for his results. However, while he was waiting for his results, he did not follow the instructions to self-quarantine at home. Yet he risked the lives of other healthcare workers by visiting the hospital the next day.

This particular patient was forcefully removed from the safe zone because he refused to adhere to the procedures and was becoming more aggressive towards the doctor. The entire zone filled with other patients was evacuated in five minutes. The zone was then washed and disinfected immediately, while all the doctors in that zone had to shower and change into new sets of clothes. 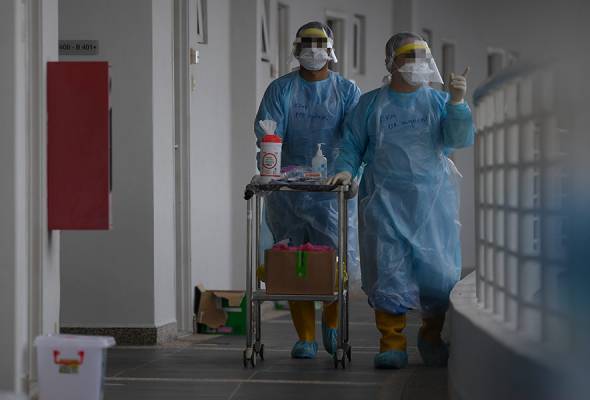 The son had been moved into the isolation room, according to the doctor. She emphasised on the importance of following instructions and medical procedures to prevent transmitting the virus to other people. Being honest and providing accurate information to the healthcare workers can avoid unnecessary trouble.

Hoping for people to speak the truth about their history, she ended her post telling everyone to stay at home to avoid contracting the coronavirus from these irresponsible people. 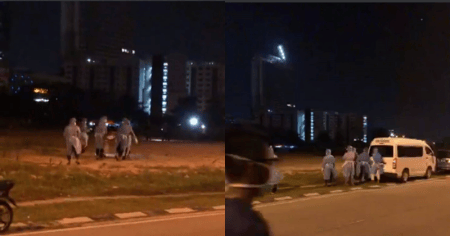