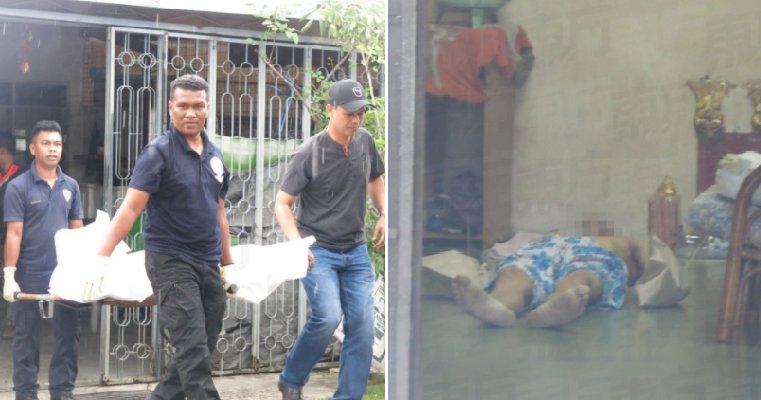 Malaysia is a melting pot of cultures that incorporates our many different religions and races to create our lovely country. Hence, it is not surprising that there are many interracial relationships that form.

Unfortunately, a Malaysian guy was allegedly beaten to death just because his girlfriend’s family objected to their relationship as the both of them came from different racial backgrounds. This is so sad! 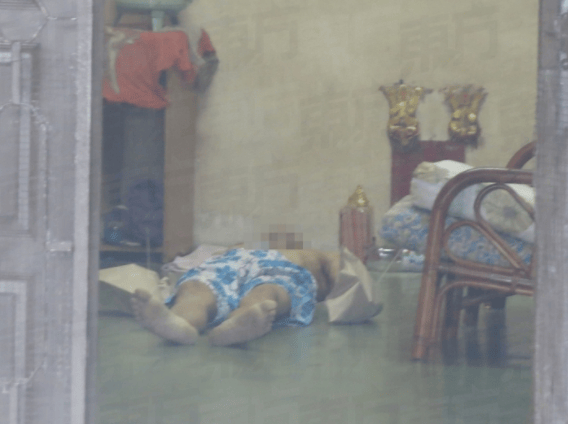 According to Oriental Daily, the victim, identified as 33-year-old Thomas Ooi Choon Chai was found motionless and unresponsive at his house in Perumahan Awam Mergong, Alor Setar on the morning of October 27. Paramedics were called to the scene but they could not revive the man, so they alerted the police.

They found the deceased lying on the living room’s chair and tried to save him but to no avail. After some investigation, the police discovered that the poor man had sustained several injuries and when asked, they found out that he had been beaten severely the night before. 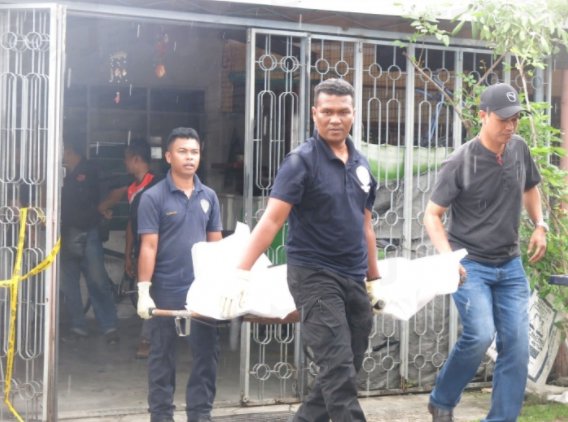 Apparently, at around 2.25am a white Perodua Alza with six men had arrived at the deceased’s house and dragged him outside. Ooi was in the house with his girlfriend at that time but these six men who he knew had mercilessly beaten him up while he kept pleading to them to stop.

After they had their fill of beating the poor man, the six men went away but they came back around 4.00am for another round of beating. They finally left for good at around 5.ooam, leaving Ooi with severe bruises on his left cheek, scratches on his chest and a bloody nose.

However, Ooi was still conscious and could talk after the beating thus the neighbours only discovered that a tragedy had occurred in the house when the police arrived. When asked, the neighbours said that they were used to fights and loud noises coming from the house so they did not suspect something was amiss.

Two other friends and his girlfriend was at the scene and had called the paramedics when they discovered Ooi in a dire condition. Such a tragedy!

Berita Harian reported that Assistant Commissioner Mohd Rozi Jidin said based on initial investigations, the cause of the beating was because Ooi’s girlfriend’s family was strongly against their relationship. The police informed that they have identified all the suspects and will be investigating the case for murder.

Interracial relationships are a beautiful part of our culture and should be celebrated. Rest in peace, Thomas. 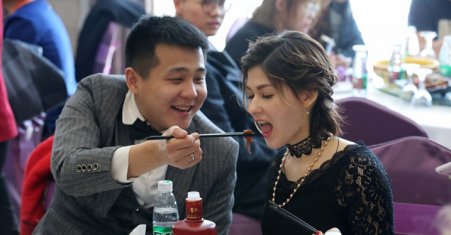