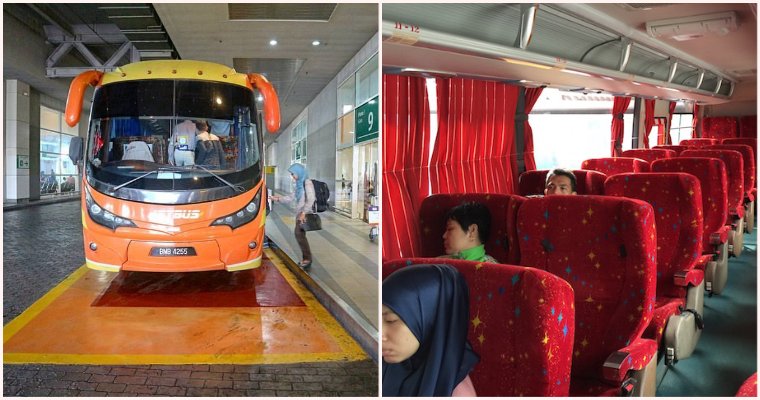 It’s no secret that certain industries suffered greatly throughout the implementation of the Movement Control Order (MCO) when the Covid-19 virus first broke out.

Now that we’re transitioning into the Recovery Movement Control Order (RMCO), it seems that some of them will still suffer certain losses.

As according to Berita Harian, over 20 bus companies are requesting for the authorities to exempt them from carrying out the social distancing standard of procedure as they’ll have to carry the weight of the loses themselves. 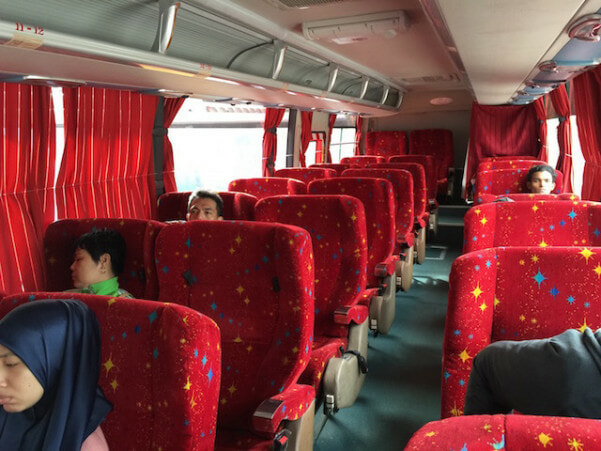 Before the MCO, each bus could accommodate 48 passengers, but due to the implementation of the standards of procedures, the government is only allowing for 50% of the bus’s capacity during a single trip, which means only 24 passengers would be allowed.

Che Ibrahim Che Ismail, the president of the Persatuan Pengusaha Bas Kelantan, said that if this standard of procedure proceeds until the end of RMCO in August, many bus companies will have to close up shop.

“The announcement made by the prime minister, Tan Sri Muhyiddin Yassin surely made a lot of people happy as they are allowed to cross state borders and have holidays. But the situation for us, bus companies, is that we’ve suffered for three months since the MCO started and now we’re still in a dilemma as if social distancing is compulsory, we can only carry 50% of our usual passengers,” he said. 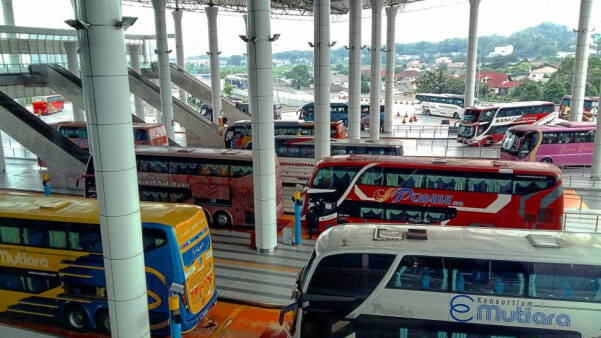 “Hence, we request that the government considers the fact that buses are quite wide and passengers don’t touch even when the buses are full. At the same time, we will proceed with the other standards of procedures such as collecting data, checking temperatures, wearing masks and sanitising the buses.”

Che Ibrahim, who is also the Chairman of Konsortium E-Mutiara Bhd, is worried that these bus companies will have to bear the costs of the lack of passengers on top of the fact that they had to suffer three months without operations. 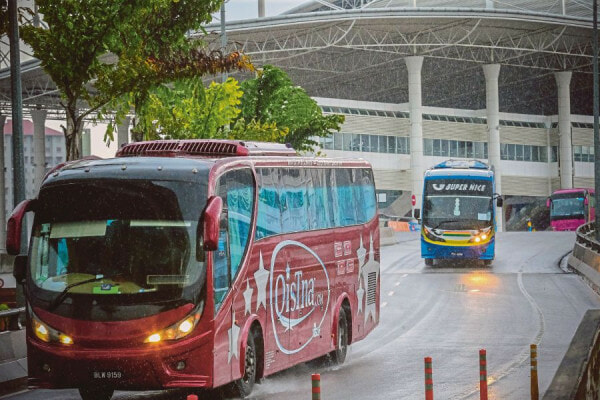 “I hope that the government gives us leeway so that we don’t have to continue baring heavy loses. Other standards of procedures, we will be happy to enforce,” he added.

It’s truly sad to see an industry suffering so badly during such trying times, yet it’s also scary to think that an exemption might cause a second outbreak. After all, it is better to be safe than sorry.

What do you think? Should bus companies be given an exemption from social distancing rules?