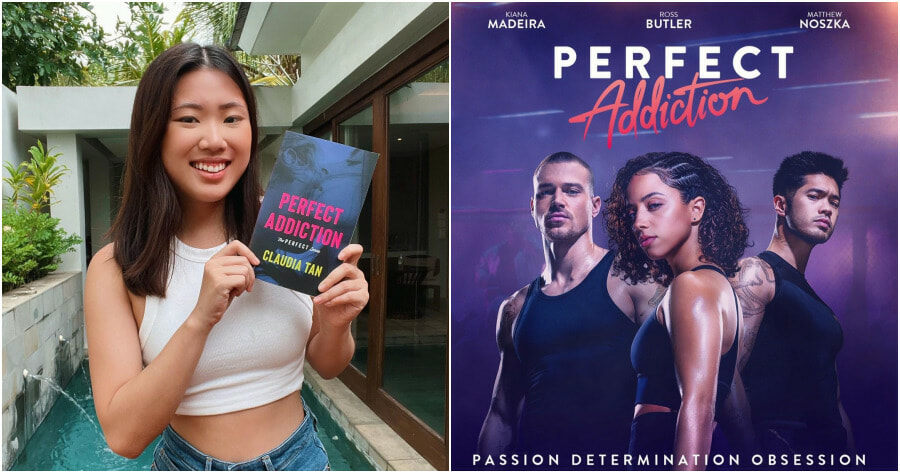 When we were younger, a dream that many of us would probably have had was to publish a book and possibly get it adapted into a movie! Although, not many of us can say that we have achieved that dream, we are proud to see that our local born talents have in fact turned this exact dream into a reality. 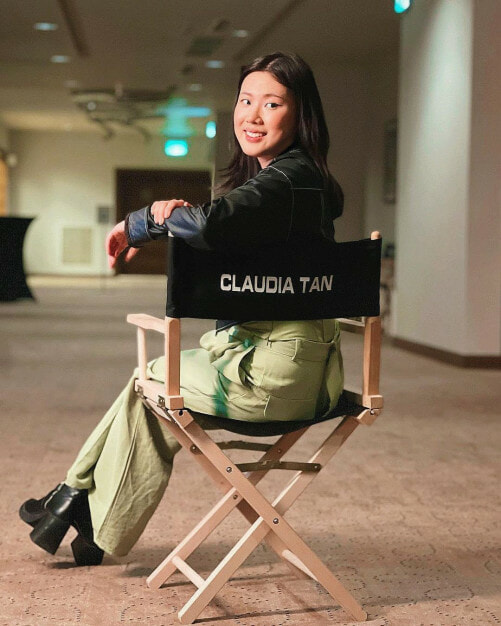 In the TikTok video, Claudia detailed how her passion for writing had resulted in her getting her book, ‘Perfect Addiction’ published and adapted into a movie.

To celebrate her achievements, we recently had a chat with Claudia to find out more about herself and everything she has done.

In an interview with WORLD OF BUZZ, the full time writer and musician based in KL told us that ‘Perfect Addiction’ is the second book of an interconnected romance series called the Perfect series.

“The series was first published on Wattpad back in 2014, but now it’s been published as physical copies. Perfect Addiction was by far, the best performing book of the series.”

According to Variety, ‘Perfect Addiction’ has over 85 million reads on Wattpad. 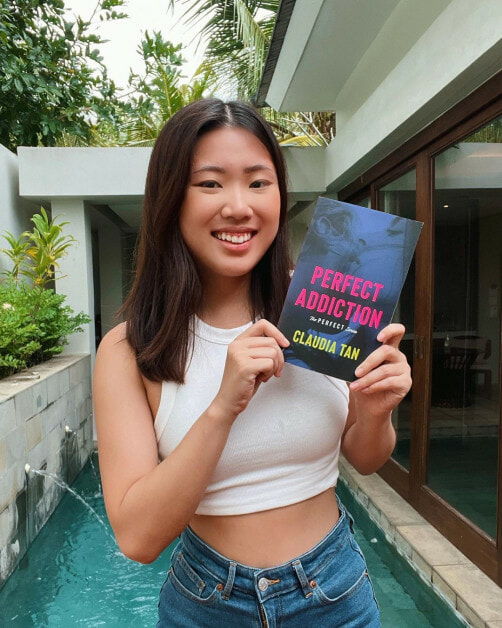 In terms of getting the book published and sold in stores, Claudia said, “I already have a good working relationship with Wattpad through the years as I became one of their top writers on the site. It’s only as their company started to expand to have their own publishing and production house that those opportunities became available to me.”

Perfect Addiction was published in July 2022.

From a book to a film

Meanwhile, German film production company Constantin Film had expressed interest in adapting the book into a film back in 2019/2020, “but it was a lot of waiting around to see if it’ll happen or not”.

“Most books that get optioned into film don’t usually make it to the finish line (could be due to a million reasons like not enough interest, no funding) so I was excited but level-headed about the opportunity,” explained Claudia.

Claudia said that an article by Variety which announced the cast and the director is when it was cemented that this was really happening. 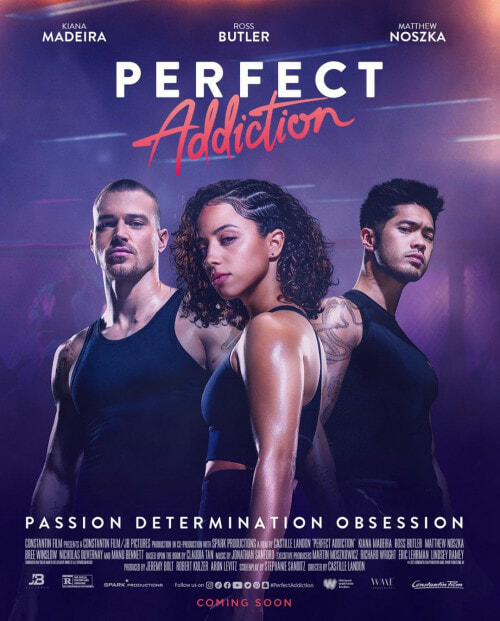 “I was overjoyed with the diverse casting (Asian male lead, black female lead), and am generally pleased with how the actors/actresses had portrayed the characters. They did a lot of physical training to make sure they looked the part of MMA fighters/trainers, so I commend their dedication.”

In terms of how much she is involved with the making of the film, Claudia said, “A lot of people don’t know this but even some of the most popular authors in the world don’t get much of a say in how their books get adapted into movies.”

“So I wasn’t that involved. I had a chat with the director and the producers, and was sent a couple versions of the script for review but it was completely up to them whether or not they wanted to incorporate my feedback,” she added. 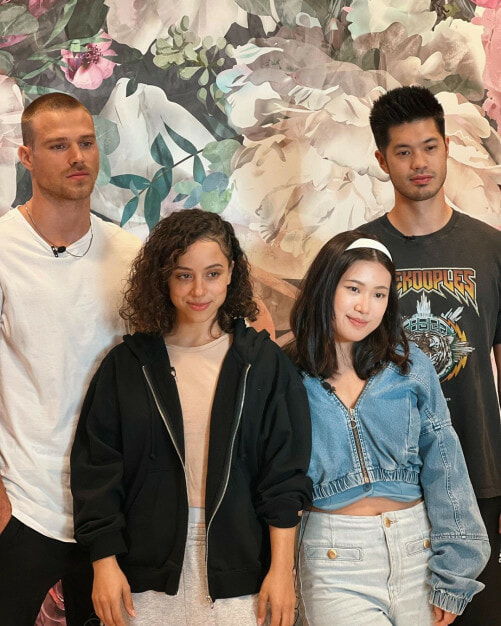 “But it was exciting to visit the set in Europe and get an exclusive behind-the-scenes on how movies are made. I spent a few days hanging out with the main cast and supporting cast. They were all so lovely and made sure I had a good time. I wish I got to meet everyone. It truly was one of the best experiences of my life that I will treasure forever.”

“The trickiest thing is to be aware that a movie is going to take a lot of creative liberties with your work, and that you just have to accept that it’s a different medium of storytelling, and that these characters and the plot are going to evolve accordingly.”

Plans for the future

But it doesn’t end there! Claudia is currently working on the prequel to Perfect Addiction (and the third book of the series), Perfect Ruin which is set to be released March 2023 which you can preorder here whilst the last book of the series, Perfect Redemption will be published sometime in June/July.

Apart from her writing endeavors, Claudia is also set to release her very first EP with her producer, Irwinandfire. You can find her music on Spotify under the alias CLAUDIA.

“It’s obviously a very exciting time for me. I’ve always dreamt of being a published author since I could read, so I’m happy I get to fulfill that dream for my young self. And with the movie thing happening almost simultaneously, it makes everything much sweeter.”

The movie is set for German theatres on February 16 2023, and on Prime Video for everywhere else in the world (except for North America) sometime in April 2023.

To checkout more of Claudia’s works, do checkout her Instagram. 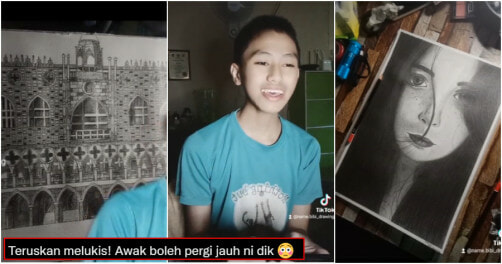