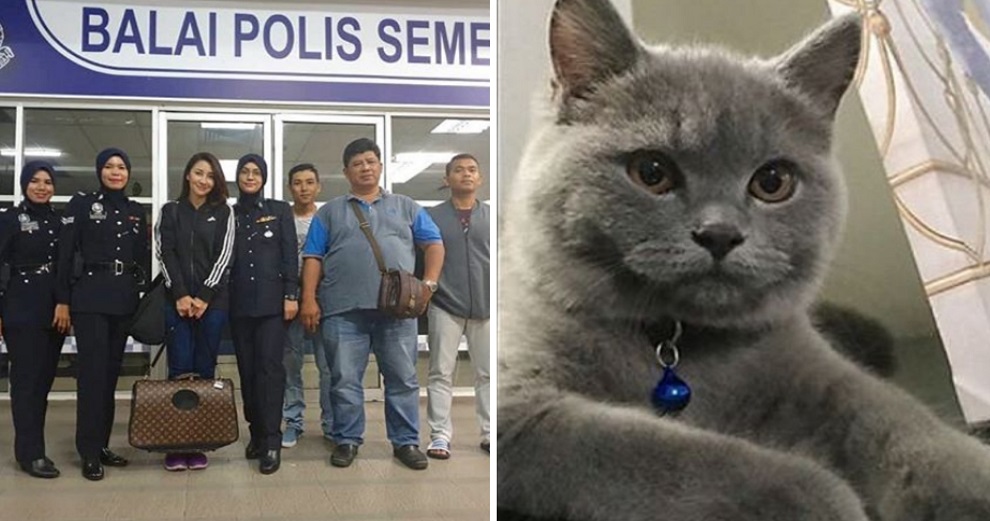 For many people, pets are considered an important part of the family. So, in the event that pets suddenly go missing, it can be a very heartbreaking and stressful thing to go through.

Recently, local actress Rita Rudaini filed a police report in an effort to find her missing pedigree cat named Pekan, a British Shorthair (which reportedly costs over RM2,000). The entire saga was documented on her Instagram.

According to one of her posts, Pekan was loaned to a couple in Bandar Baru, Semenyih for breeding purposes earlier on 1st January. However, the cat was believed to have broken out of its cage and went missing. Devastated over losing her cat, Rita said in her post that she was out looking for Pekan until around 3am in the morning for two nights in a row, but to no avail.

Desperate for help, the actress then decided to lodge a police report on Saturday (5th January) and started the hashtag #JusticeForPekan.

“I will do anything it takes (to get Pekan back). Maybe this will help others who are also in the same position I am in. I will seek justice if it is discovered that there is a syndicate selling pedigree cats.”

Thankfully, after days of searching, Pekan was found safe and sound yesterday morning (10th January) at around 2.50am. She took to Instagram once again to update her 1.4 million followers, saying,

“I just returned home from the police station. Thank you so much to Sargeant Rahmat and all the other police officers at Semenyih Police Station.”

Meanwhile, police are continuing to investigate this case so that appropriate action can be taken, according to Astro Awani.

Well, we’re glad that Rita finally found her cat! What are your thoughts on this? Do you think filing a police report was necessary? Let us know in the comments below! 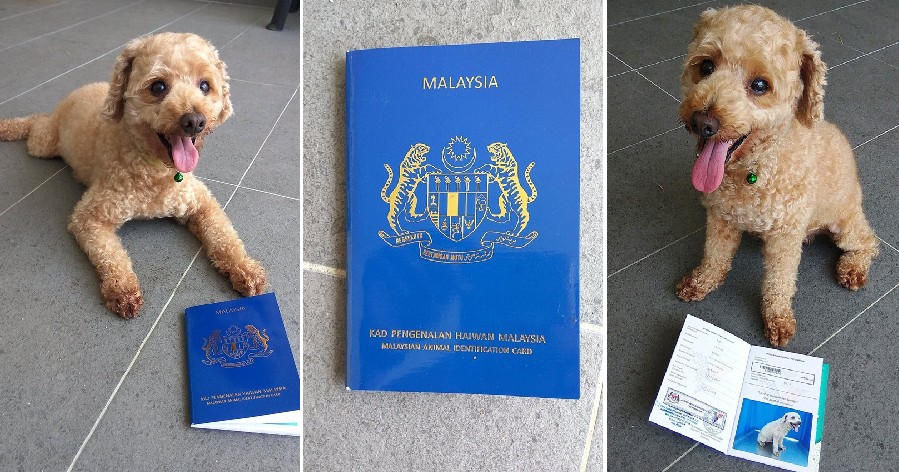