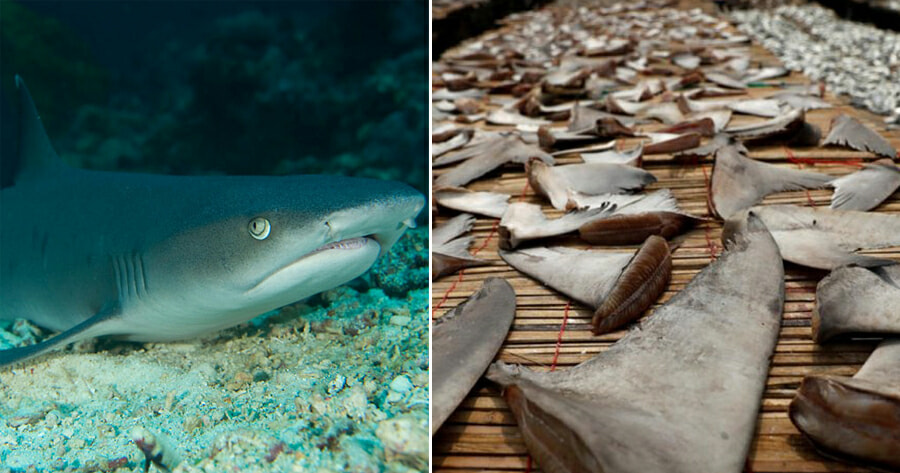 Malaysia is one of the countries that voted AGAINST the protection of shark species that are at the risk of extinction. The country is even part of the top 20 shark catchers that have failed to demonstrate what they are doing to save these endangered species.

President of Sahabat Alam Malaysia (SAM) said that the fate of the world’s shark species is in the hands of these 20 countries, according to Malaysia Kini.

“Many of these countries have no intention of protecting these endangered species. They must take action to stop the number of sharks from continuing to decline, ensuring that overfishing and shark finning will no longer continue to threaten the threatened species,” he said. 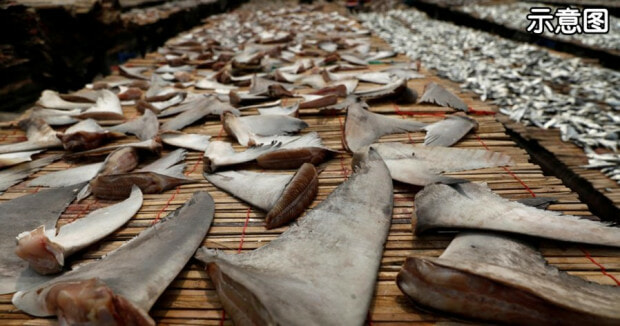 However, sharks and rays that are being protected by the Convention on International Trade in Endangered Species (CITES), are not actually being protected as one might think. Instead, CITES only controls trade on the 18 shark species “to ensure that international trade in sharks and shark-like fish does not drive them to extinction”.

So it’s not a total ban, just a control on shark trade.

Malaysia, on the other hand, does not agree to the proposal by CITES as they claim that sharks are only caught unintentionally, and not specifically hunted down. This is based on the views of shark experts in Southeast Asia. 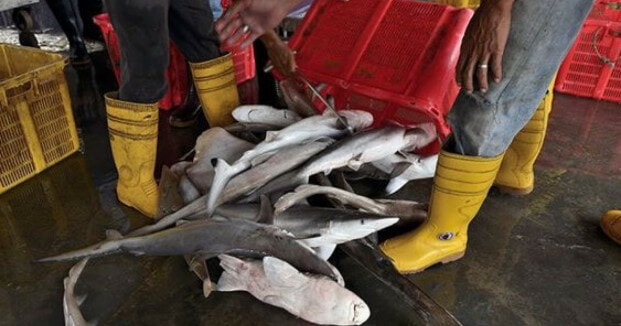 There were other reasons to this disagreement like, the objection from most Asean countries and the findings by that United Nations’ Food and Agriculture Organisation (FAO) that these sharks did not meet the requirements to be protected.

Furthermore, in Malaysia, sharks protected under CITES are allowed to be consumed. This is because the sharks are listed under the category of “fish” in the Fisheries Act under the Ministry of Agriculture (MOA), which looks more into food, protein and consumption rather than the protection of species.

This threatens the lives of many sharks as the high market demand for shark fin will encourage unregulated fishing.

What do you think about Malaysia voting against the protection of sharks? Let us know in the comments below! 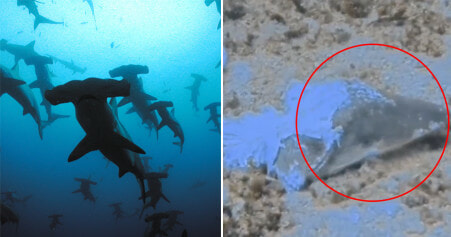