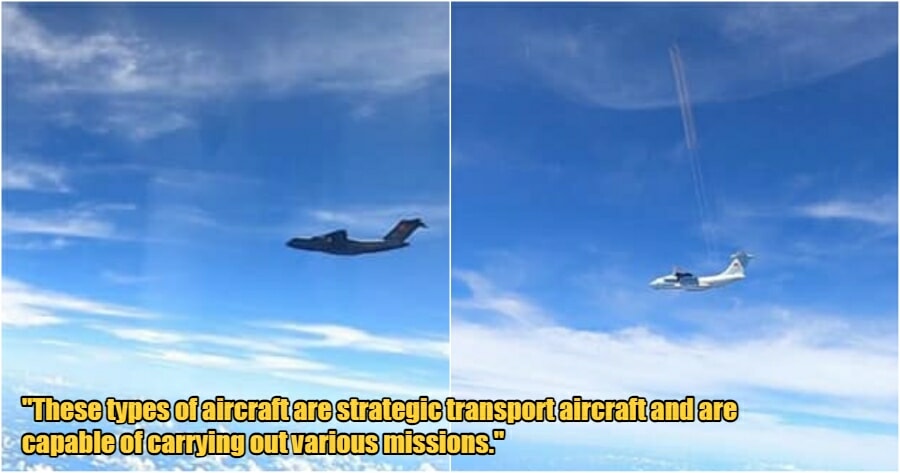 Air Force Commander (PTU) General Tan Sri Ackbal Abdul Samad said that the PLAAF flight was detected by the RMAF Air Defense Radar from the Air Defense Centre (CRC 2) in Sarawak at around 11.53am.

Based on a report by Harian Metro, he shared that the aircraft were detected to be flying in an ‘in trail tactical formation at a distance of 60 nautical miles from each other. 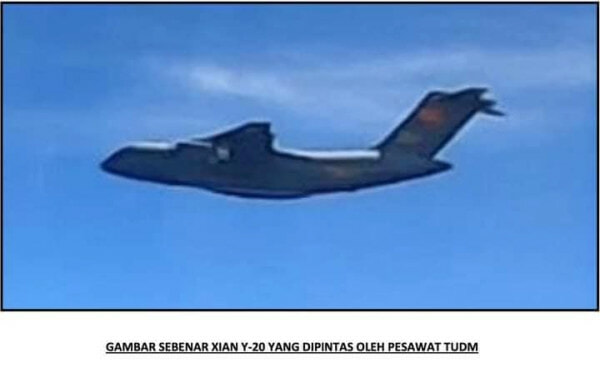 “The long formation also flew with the same patent and direction using a single entry and exit point of the passage. They were later found to have changed their direction of flight in the airspace of Beting Patinggi Ali, which is an area of interest to the country,” he said.

The planes were detected flying at an altitude of between 23,000 feet to 27,000 feet with a speed of 290 knots through Singapore FIR before entering the ZMM airspace, Kota Kinabalu FIR.

The planes then flew closer to 60 nautical miles off the coast of Sarawak, which was feared to threaten the country’s sovereignty. 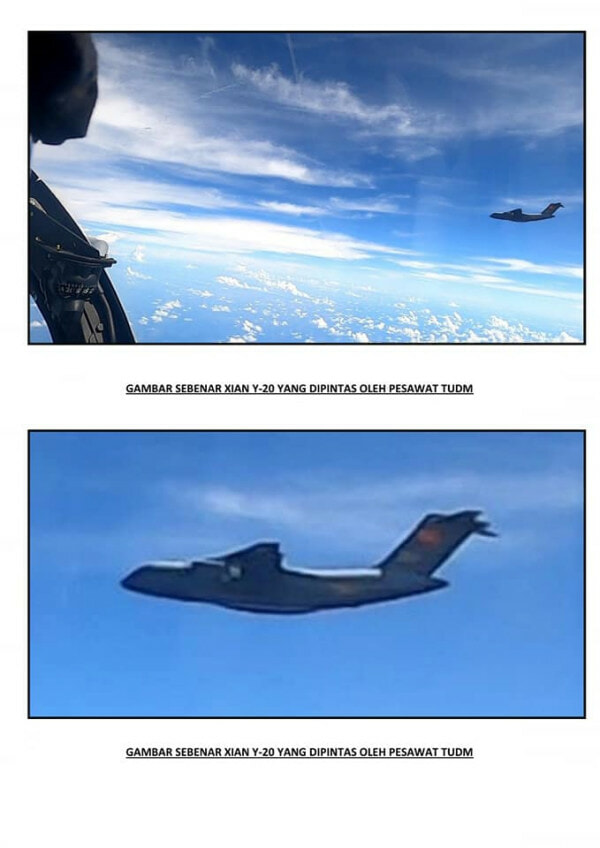 “RMAF has prepared the Hawk 208 aircraft from Squadron No. 6, Labuan Air Base to be ready should it need to be deployed through the RMAF Suspicion Operation,”

“Surveillance via air defence radar was continued on the aircraft in addition to several attempts to direct them to contact KK FIR air traffic control,” he said.

The instructions were not followed and they were found to be crossing the Kota Kinabalu FIR border into the national airspace. RMAF then launched an interceptor aircraft at 1.33pm to perform visual identification.

“As a result of the interception that was carried out, RMAF identified the aircraft as an Ilyushin Il-76 and a Xian Y-20 aircraft,”

“These types of aircraft are strategic transport aircraft and are capable of carrying out various missions,” he added. According to Ackbal, the incident is a serious matter that is considered a threat to national sovereignty and aviation security based on the density of air traffic in the airways within the KK FIR.

The Ministry of Foreign Affairs (MFA) has since shared that they will issue a diplomatic protest in regards to the incident and will summon the ambassador of the People’s Republic of China.

Dato’ Seri Hishammuddin Hussein took to his Facebook page to release the statement.

“Based on the report received from RMAF, the Ministry will issue a diplomatic note of protest against the intrusions of the Government of the People’s Republic of China,”

“The Ministry will also summon the Ambassador of the People’s Republic of China to Malaysia to provide an explanation regarding this breach of Malaysian airspace and sovereignty by the 16 PLAAF aircraft,” he shared. 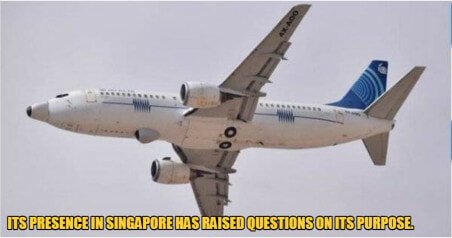