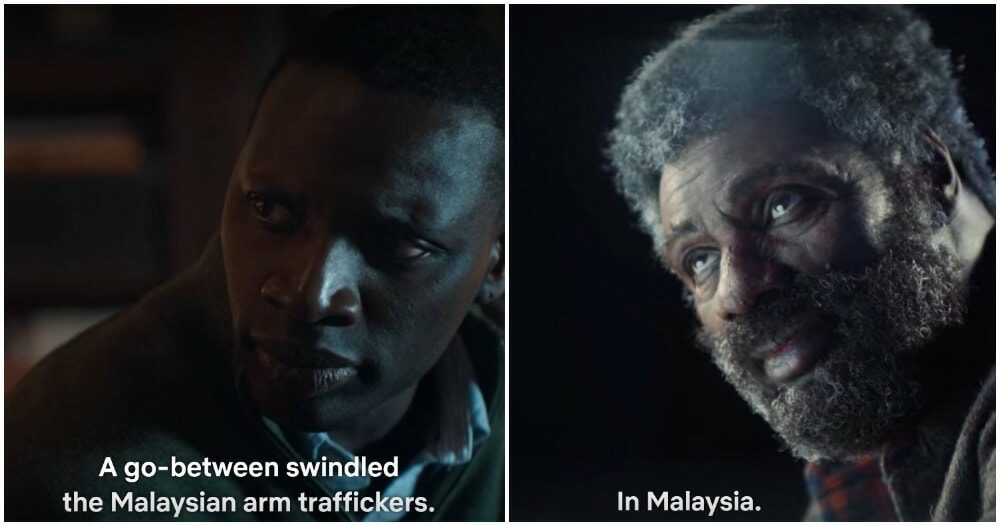 Stuck-indoors during this Movement Control Order? Netflix should be your best friend. If Netflix is on your speed dial, you should notice that they dropped their latest show, a French-heist series called, Lupin, on 8 January. The 5-part series revolves around a professional thief named, Assane Diop played by Omar Sy (Jurassic World, The Intouchables) who plans a heist of the queen’s diamonds.

Our PM6 made Malaysia so famous in France that we became a cliche corrupt middle-men country in French tv series. @netflix @LupinNetflix

But the fella is now a guest speaker in our prestigous National University – inspiring our youth. pic.twitter.com/rXC921gW3s

“Our PM6 made Malaysia so famous in France that we became a cliche corrupt middle-men country in French TV series.”

In Chapter Four of the series, Assane will be conversing with a journalist who will bring up an attack in Kuala Lumpur in 1996. While the terrorist attack itself is fictionalised, according to Ken, Malaysia being depicted as the corrupt middlemen is due to former Prime Minister’s, Datuk Seri Najib Tun Razak’s Scorpene Scandal.

The fictionalised incident was a terrorist attack with eleven dead, eight being French citizens.

The journalist would then reveal that the attack was an act of revenge between the swindled Malaysian arms traffickers which then blew up the French embassy. While the terrorist attack itself is fictionalised, Malaysia being depicted as the corrupt middlemen is due to former Prime Minister’s, Datuk Seri Najib Tun Razak’s Scorpene Scandal. 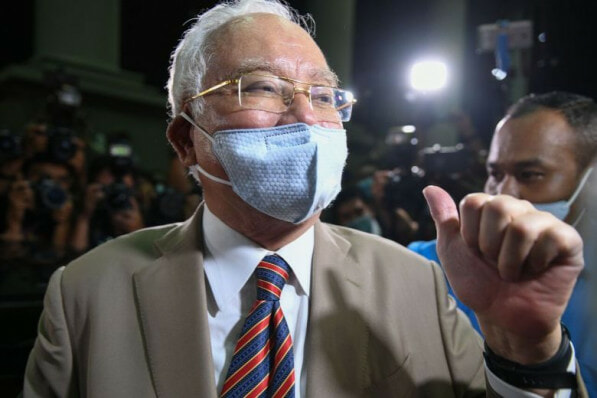 France 24 reported that a French submarine maker then called DCNS (now known as Naval Group) allegedly paid more than 114 million euros (RM540,891,000) in kickbacks to a shell company linked to Abdul Razak Baginda, a close Najib associate who brokered the deal. A French investigation that has been going on since 2010 has already led to four French executives involved in the deal being charged as well as an open criminal case against Razak Baginda.

Do you think it was relevant to mention Malaysia’s name in the series? Let us know what you think!

Also read: “When will M’sia be like this?” M’sians Question After S.Korean Ex President Jailed For 20 Years Over Corruption 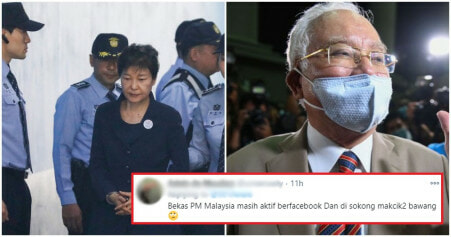