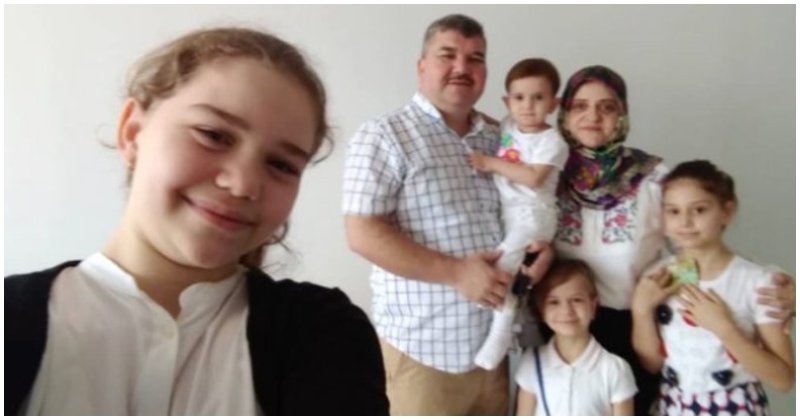 Malaysia is facing some major backlash for making the decision to deport a Turkish family who sought asylum here under the protection of the United Nations High Commissioner for Refugees (UNHCR). 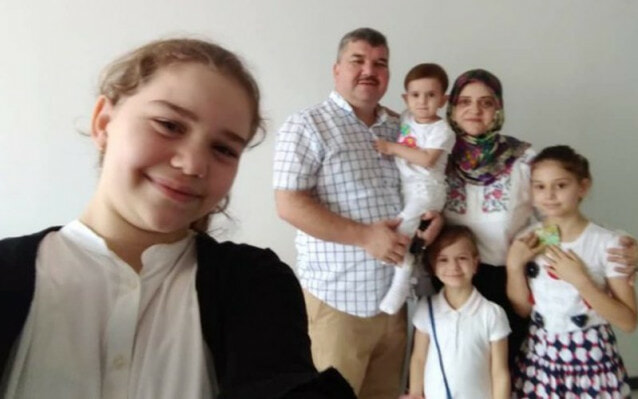 The reason as to why they’re being deported?

43-year-old school teacher Arif Komis, along with his wife and his children, have been accused of being part of the Gulen group (a movement inspired by the teachings of Fethullah Gulen, an exiled Turkish Muslim preacher) by the Turkish government as they believe that the group is responsible for a failed 2016 coup attempt.

Shamini Darshni Kaliemuthu, executive director of Amnesty International Malaysia, has since condemned Pakatan Harapan for violating the international principle of non-refoulement, to which forbids countries who host refugees from returning them to the country in which the asylum seeker has reason to fear prosecution or has a real risk to their safety. 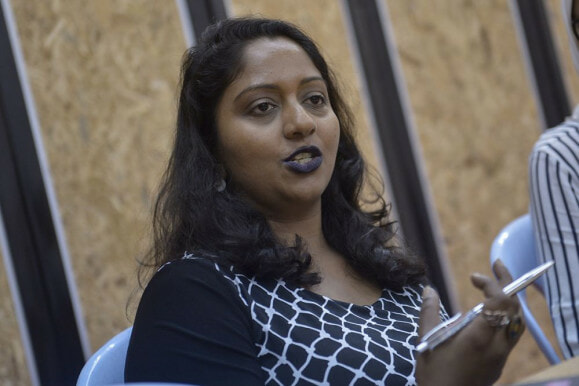 She also highlighted the fact that Turkey is known for their less than savoury track record when it comes to human rights violations, and the family (including the Komis’ 4 daughters, who are minors) are at risk of being wrongfully imprisoned and tortured as there is no evidence of their involvement with the Gulen group, which the Turkish government has deemed as a terrorist group, as reported by MalayMail.

“The Turkish government must ensure the safety and security of the family, and that they are protected from torture and other forms of ill-treatment. The family should immediately be released unless there is credible evidence of internationally recognisable criminal acts committed by Mr. Komis,” she added.

The family is said to have been deported back to Turkey on the 29th of August.

Let’s hope that the Turkish government complies with the international standards of fair trial, and that justice is served only where justice is due.

Our thoughts and prayers are with Arif Komis and his family. 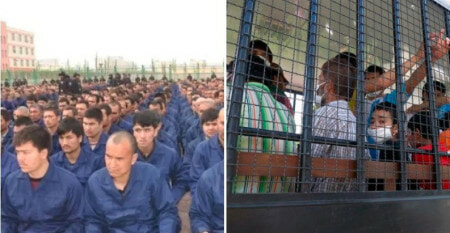