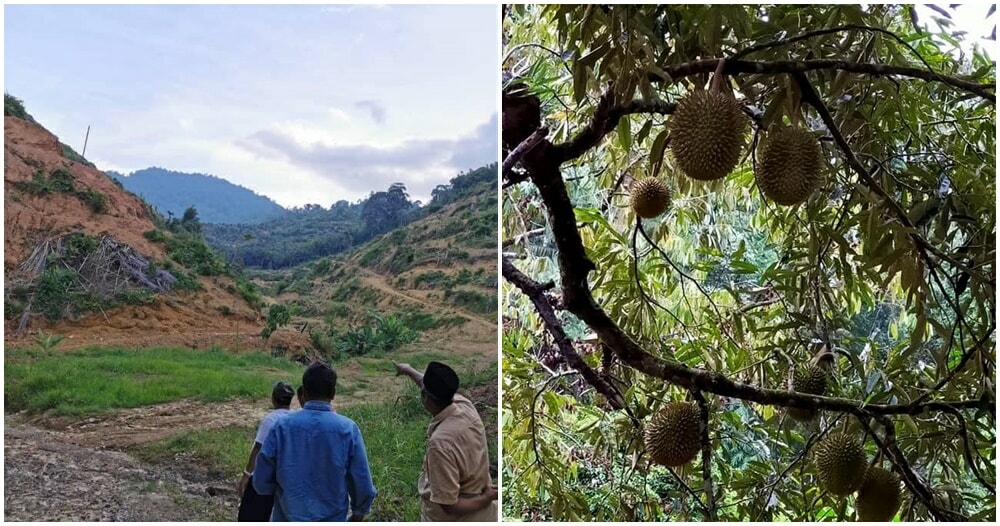 The Malaysian Animal Association took to Facebook today (31 August) to share that Musang King Durian plantations in Pahang will cause the illegal destruction of 360,000 acres of forest land, home to many Malaysian wildlife species. 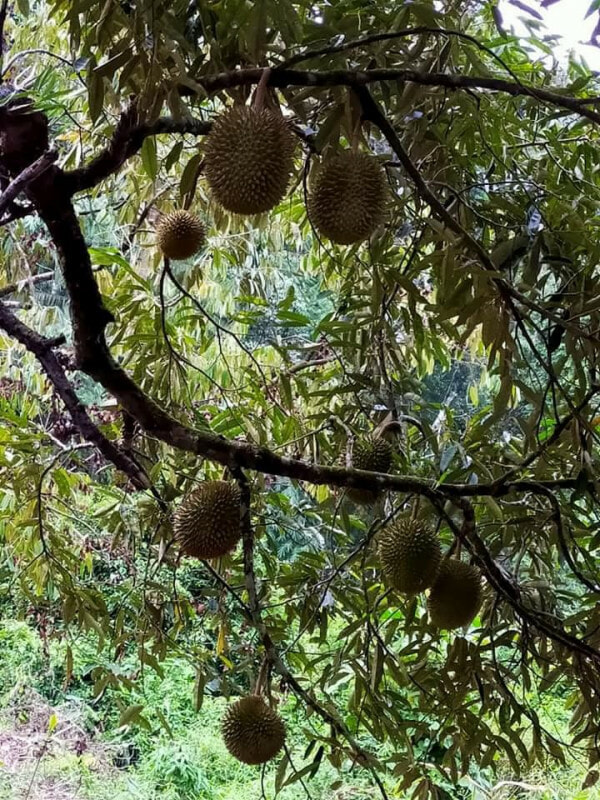 “This is just the amount of illegal forest damage in the state of Pahang. We haven’t even considered the deforestation in Kelantan, Perak, Kedah, and Johor.”

According to the post, Musang King durians are sold at an expensive price even though not all Malaysians can enjoy the local delicacy. “Only 10% of the durian harvest that isn’t the best quality stays in the country while the rest are exported overseas. The profits earned from the Musang King Durian monopoly go to forest destroyers who are not concerned about the welfare of wildlife who will lose their habitats from the damage incurred on their homes”. 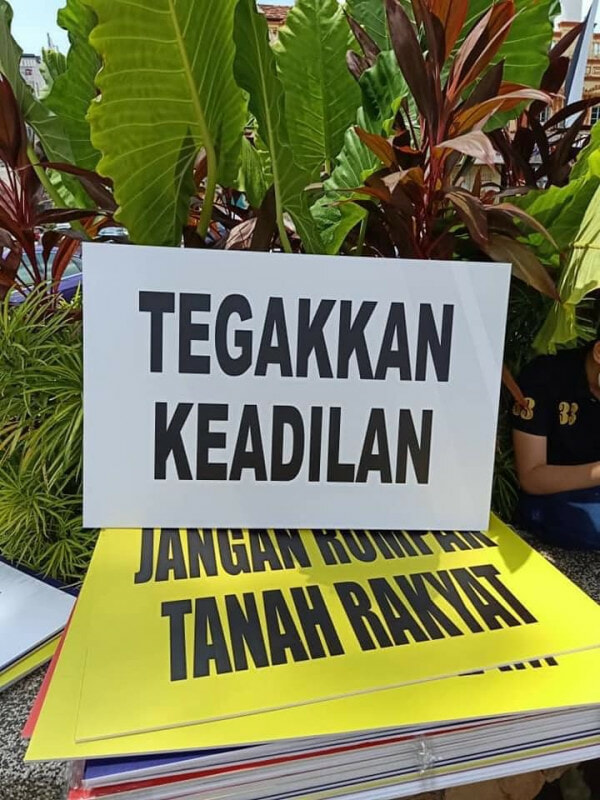 The association went on to say that campaigns that urge the public to save wildlife are useless as this conservation will cause other problems. “Wild animals that are being bred will be affected when they are looking for a home because the forest is being destroyed. The forest is even fenced for illegal plantations that do not benefit Malaysians.” This threat to wildlife habitat is accompanied by other factors like logging and uncontrolled land development. 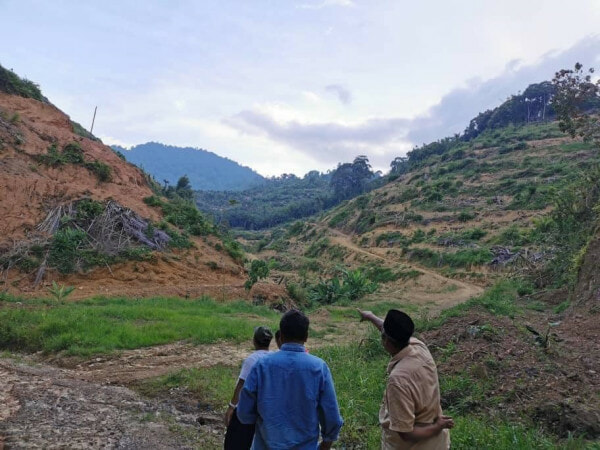 “As of right now, the Malayan tiger, panthers, tapirs, elephants, and wildebeests are left scattered in streets and villages. What’s the point of Merdeka when our national natural treasures are destroyed in the hands of irresponsible people?”

Recently, Musang King Durians have been a hot topic of discussion. Just last week, it was announced that Musang King durian farmers are starting to chop down trees in Raub, Pahang as an act of protest against the takeover of their land.

What do you guys think of this? Let us know in the comments section!