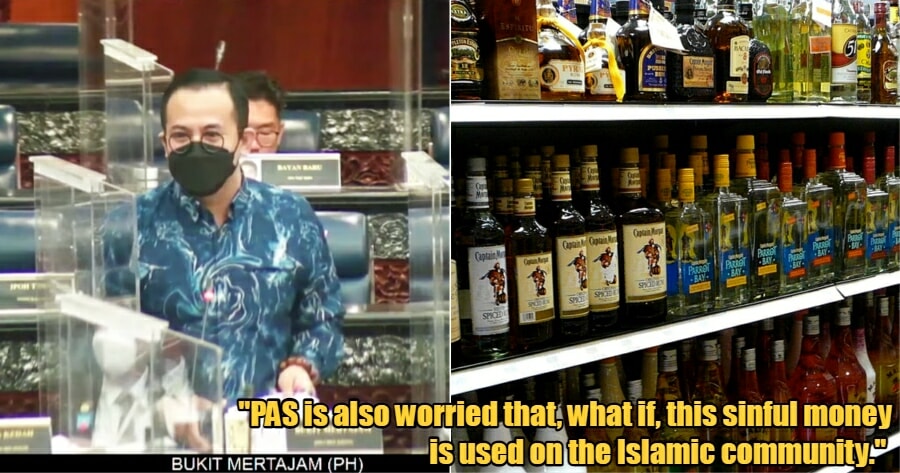 Recently, not only were lottery gaming shops in Kedah banned by their PAS-led state government but the sales of hard liquor ban in KL was announced to potentially be expanded throughout the country.

Following the bans, former member of parliament (MP) and the Penang Deputy Chief Minister, Prof. Dr P Ramasamy even called out PAS for speaking on behalf of non-Muslims when they stated that non-Muslim faiths are against the vices as well.

Since then, Bukit Mertajam MP, Steven Sim Chee Keong has asked the government, during a Parliamentary session, if they plan on separating the revenue they receive from ‘sin taxes’ (also known as excise taxes, implemented on vices such as hard liquor and gambling); so that it can only be used on non-Muslims since the revenue can be seen as ‘sinful money’. 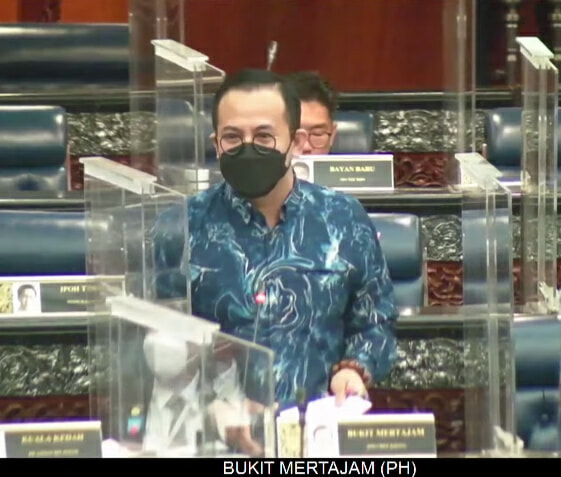 Sim initially asked the Ministry of Finance to state the amount of proceeds collected from excise taxes on hard liquor, to which Deputy Minister of Finance II, YB Tuan Haji Yamani Hafez bin Musa, revealed was to be RM1.68 billion on average, every year.

Sim then additionally questioned, “It looks like the collected is quite high, which is RM1.68 billion on average, every year, for hard liquor taxes. I want to ask here, in view of the government’s partners which is PAS, have been so passionate about banning alcohol and gambling and such,”

“Is the government planning to separate tax revenue from alcohol and gambling, known as a sin tax, from the consolidated fund so that this money will only be used for non-Muslims?” 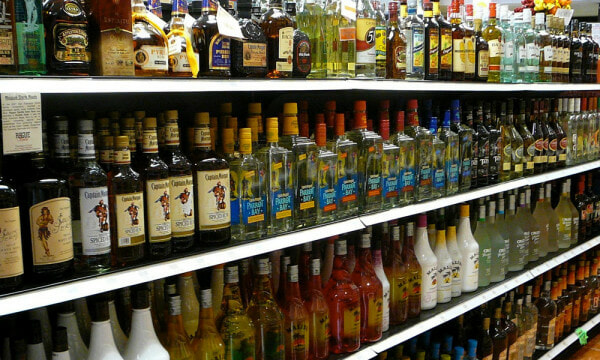 He went on to emphasise that PAS themselves are also worried that the ‘sin money’ will be used for the development of the Muslim community.

Yamani responded that there is currently still no decision on separating the funds.

“For the time being, like any other excise products such as vehicles, cigarettes and tobacco products, the proceeds of excise collection for liquor are also included in the consolidation fund to be used for government expenses,” he said, adding that there are still no plans to separate the revenue. 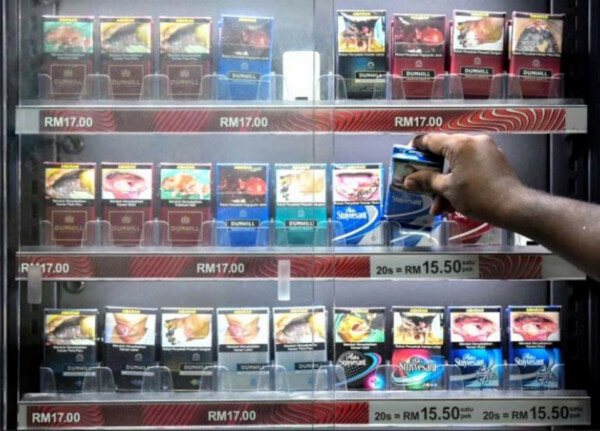 Following the above exchange, Tumpat MP, Dato’ Haji Che Abdullah bin Mat Nawi, then requested data on the cost of overcoming liquor-related problems such as drunk driving incidents which affect both Muslims and non-Muslims.

Unfortunately, Yamani shared that he did not have the information to respond to Che Abdullah’s question, though Transport Minister, Dr Wee Ka Siong, had previously shared that drunk driving incidents have nothing to do with race or religion.

“It’s to the detriment of oneself as well as other road users and has nothing to do with any race. There is no direct connection with Muslims or non-Muslims,” he said. 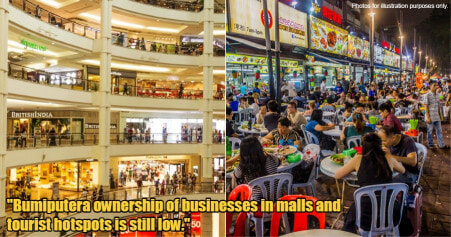