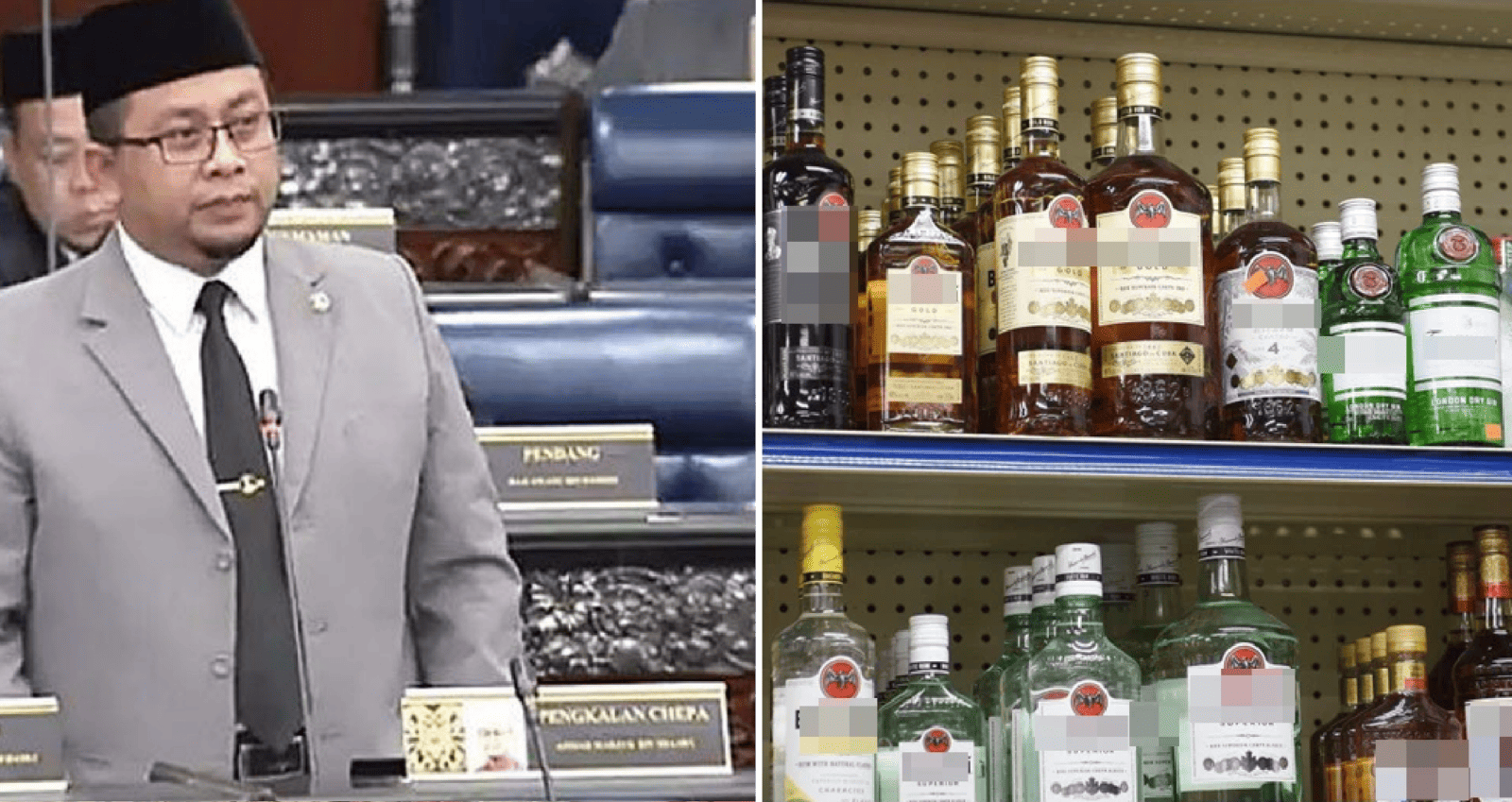 This move was backed up by the Federal Territories Minister, Tan Sri Annuar Musa who iterate that the decision was final. Well, it looks like this move may not be in place within just Kuala Lumpur or other Malaysian Federal Territories as today the government said there are considering expanding the ruling to other states as well.

As reported by national news agency Bernama, the ban on the sale of liqour at certain premises in other Malaysian states other than the Federal Territories could not be ruled out. 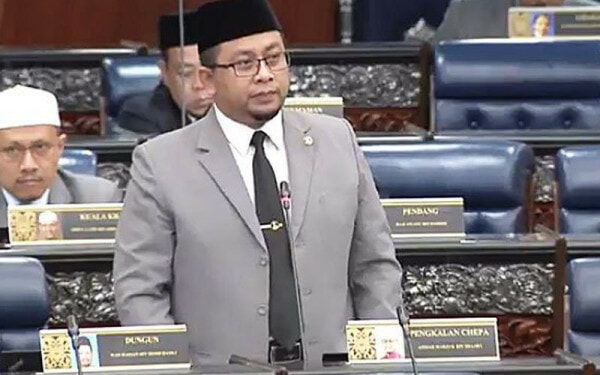 “Currently, the ban is only applicable to the Federal Territories, but we do not rule out the possibility that it will be expanded to other places.”

The Deputy Minister also said that although there were a few dissenting voices, the majority of feedback on the ruling was positive. He also claimed that Malaysia is falling behind in terms of controlling the sale of liquor and compared our laws with that of Singapore’s. He continued,

“If we look at our neighbouring country such as Singapore, it has stricter rules involving several restrictions. However, this is a very good start even though it is only implemented in the Federal Territories thus far.” 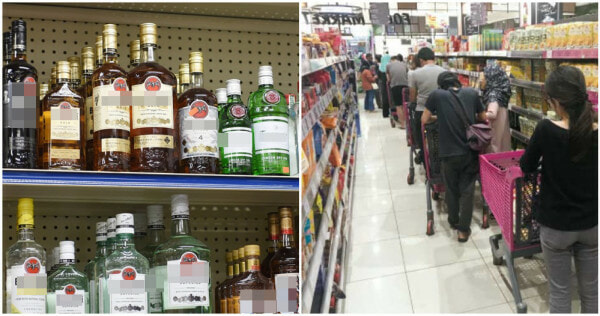 Furthermore, Ahmad Marzuk urged Malaysians to support the government’s holistic strategy on controlling the sale of liquor regardless of race, religion or political affiliation. The PAS Member of Parliament for Pengkalan Chepa also stressed that this move is not a political agenda as some claimed.

What do you guys think of this development? Share your thoughts with us in the comments! 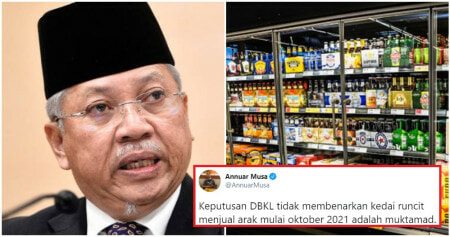