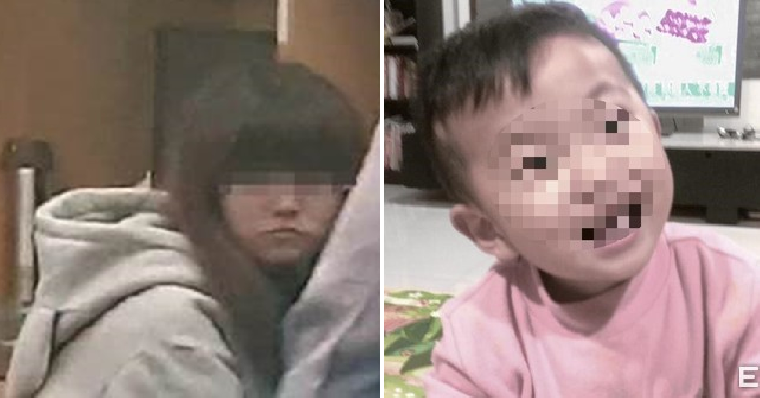 This is seriously outrageous! A good parent should always take care of their kids to ensure their well-being but this 20-year-old mother caused her little boy to die due to suspected negligence. 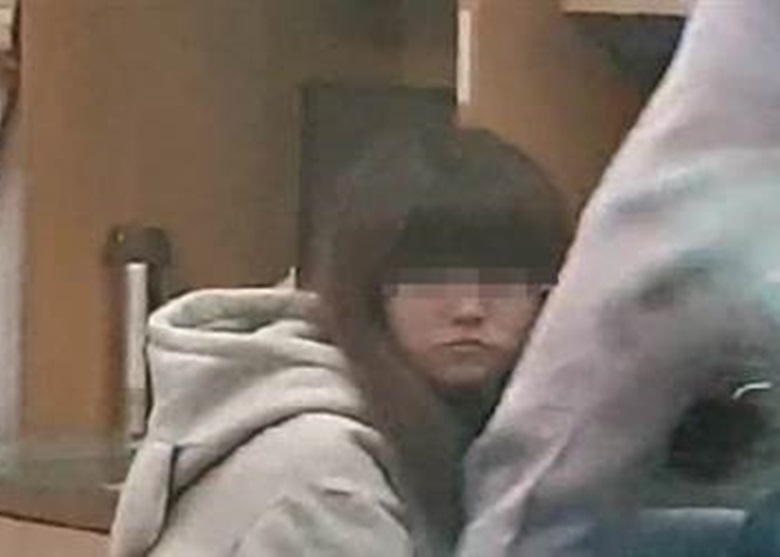 According to ET Today, a two-year-old boy in Taipei, Taiwan was recently found dead in the toilet of the rented apartment he was living at with his mother and her boyfriend. The mother, identified only by her surname Lin, said that she had initially been living with her ex-boyfriend who was also the father of the boy.

However, they broke up and she found a new job at a hotel’s nightclub so she moved near to her workplace. Later, she met another new guy surnamed Xiao online and they became a couple. Xiao was unemployed and he would frequently stay over at her place with her little boy as well. 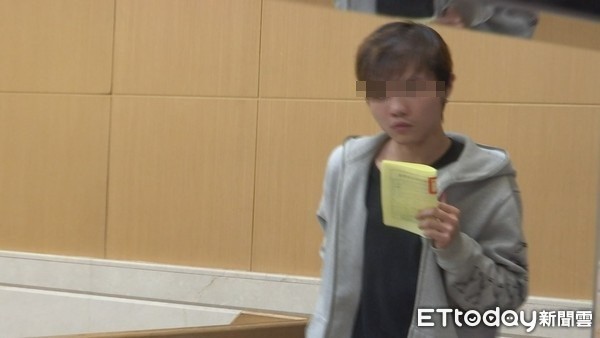 Lin earns about NT$40,000 (RM5,430) a month but because her boyfriend did not have a job, she would use all her money for their entertainment. On Friday night (November 9), the police received a call from Lin’s apartment and rushed over to find her son dead in the toilet.

Upon inspection, it was deduced that the boy had already been dead for at least two days and he was covered in excrement as well. It was revealed that Lin had been out working and partying with her friends for a few days and had locked her son in the toilet three days ago due to his incessant crying before she went out. 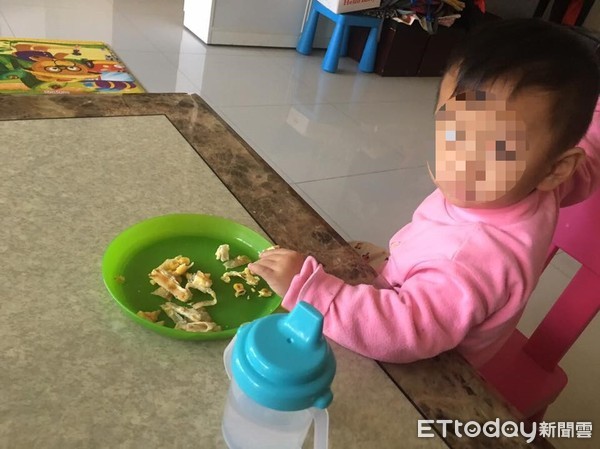 There were no signs of trauma on him so the police suspect that he had starved to death as he only weighed about 6kg but for his age, he should be around 14kg. The police said that the victim was so thin that they could only see skin and bones, and it looked like he had not eaten well for more than half a year. Poor thing!

Apparently, the boy had a sister who was one year younger than him but she had passed away about half a year ago allegedly due to starvation as well. It was discovered that Lin did not buy any milk powder or baby food for her son but only fed him leftovers from the meals she had with her boyfriend. 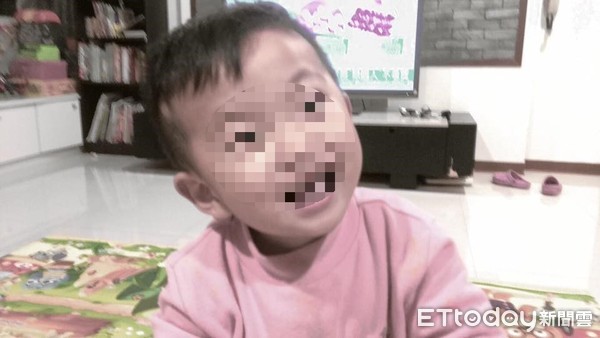 When asked, Xiao said he did not know anything about the boy’s routine and said that it was not his son so this tragedy had “nothing to do with him”. The police also found out that the couple did not immediately report the death of the boy but went to a nearby park with their friends for two hours instead.

The police discovered that Lin’s family is living in Chiayi and did not want to help her raise her son. They are currently still investigating the incident. 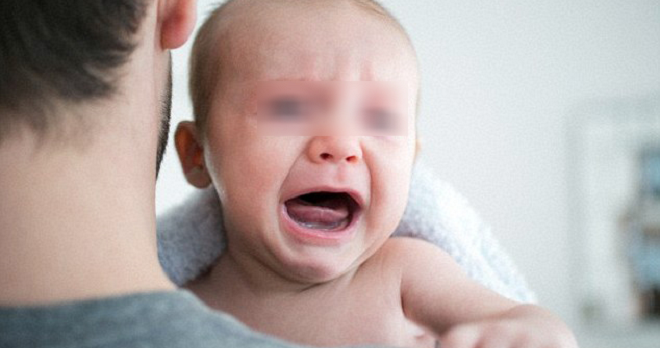