Recently, a mother and her daughter went super viral on Facebook for refusing to pay for the goods they’ve broken. They even stirred up a drama and brought in the police!

The owner of the stall who had to deal with their barbaric behaviour decided to share the incident on social media. Here’s what she wrote.

“On July 5, the mother and her daughter visited my stall and took Tupperware to see. However, they accidentally dropped it and scratched the bottle.”

The owner politely requested the duo to purchase the Tupperware since they’ve ruined the container. A sign bearing the phrase ‘Once broken, considered sold’ was visibly written and hung at the stall. 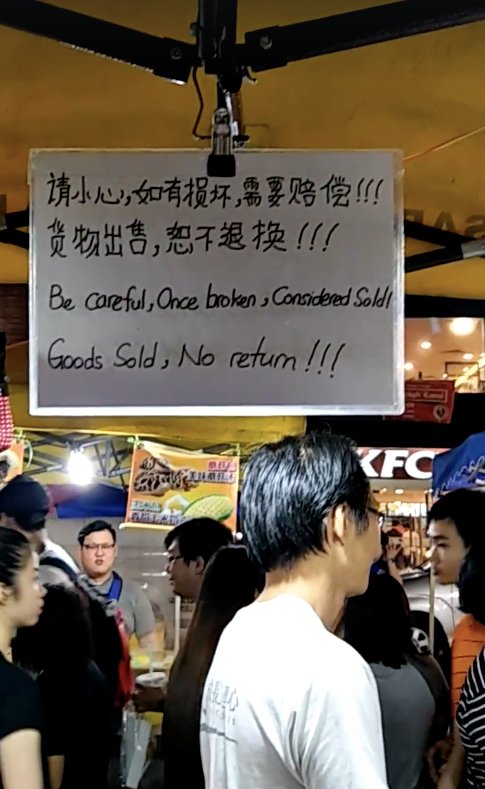 Not only did they not apologise, the duo even yelled vulgar words at the seller’s face.

“The words uttered by them were so foul that even the onlookers got irritated. They stopped by to criticise the duo but were accused of colluding with me to cheat them.” 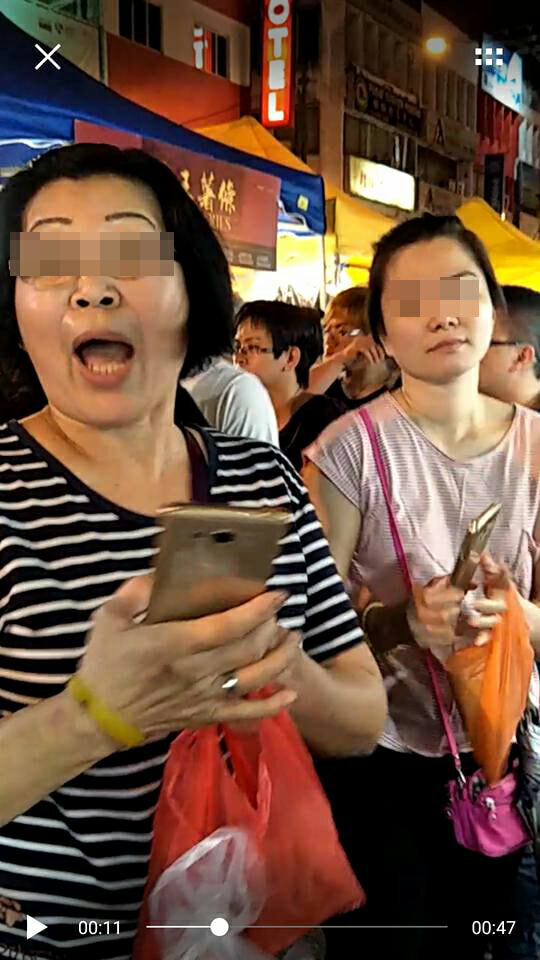 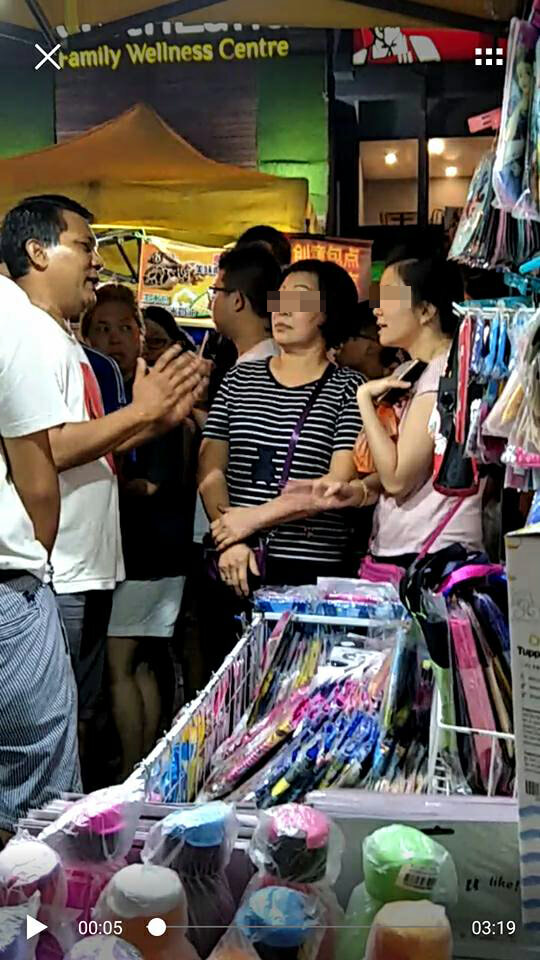 The mother then did the unthinkable by calling the police. Wow… just wow.

“When the policeman arrived, she admitted that she was the one who dropped the Tupperware. Shortly after that, she started accusing everyone around her for forcing her to buy the bottle.”

“The mother even said she wouldn’t pay for the damage as the Tupperware wasn’t COMPLETELY destroyed.”

The drama continued for a while before the policemen asked for witnesses.

“The stall owners around them unequivocally said it was the duo’s fault for dropping the Tupperware. Unfortunately, this sparked another round of drama as they then started scolding the other stall owners.”

Since the drama seemed like it could go on forever, the policemen ordered the duo to take out their ICs and let the stall owner take pictures of them.

“We decided to lodge a police report to hold them accountable although it would cost only us more trouble. People like them need to be taught a lesson.”

“There’s no reason why we had to bear the consequences when it was their fault.”

I still can’t believe the duo would go to such an extent just to avoid paying RM28 for a bottle they scratched. They’re just unbelievable…

Here’s the video of the drama: 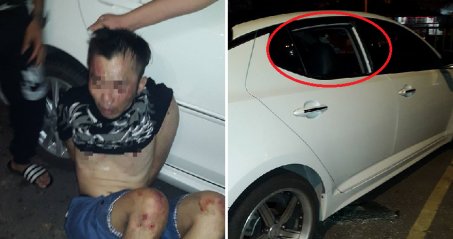