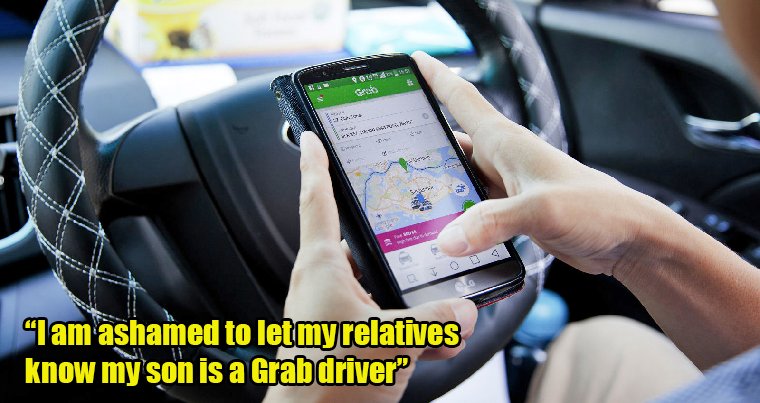 Any job that lets you earn a good, honest living is nothing to be ashamed of but this makcik from Singapore clearly has different ideas. She had submitted her thoughts to Singaporean radio host Dzar Ismail and he had posted about it on his Facebook page. 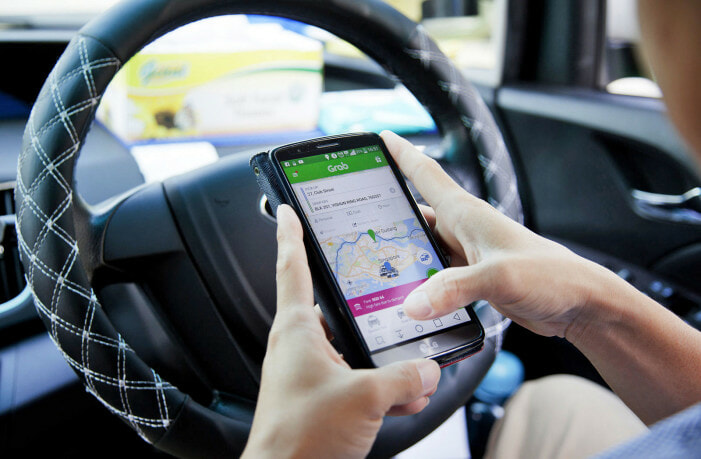 Identified only as Cik Bunga in her post, she was worried that her relatives would look down on her as her son was currently working as a Grab driver. Eh, nothing wrong what? They would be going for a Hari Raya gathering soon and meeting her large family comprising 11 siblings.

“My son had been retrenched from his previous job but now he is working as a Grab driver. Now, his car has a ‘private hire’ sticker on the windscreen. I have a big family and all their children have ‘high-flying’ jobs. You know, during Hari Raya, there will be people asking about my son’s occupation and honestly, I am embarrassed to answer.” 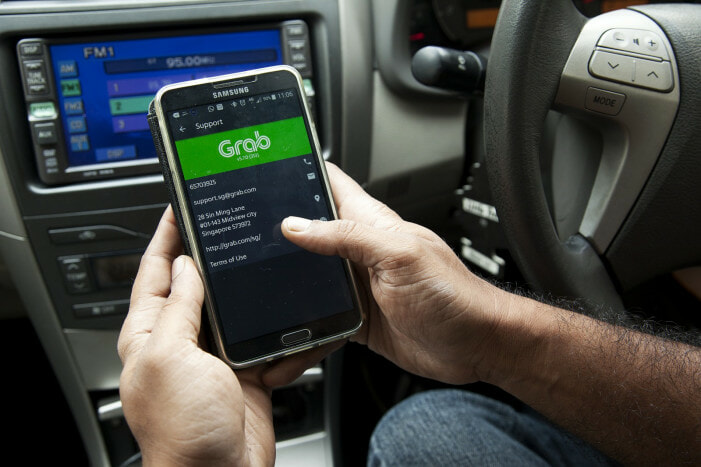 Cik Bunga even considered not going for the gathering but seeing as they’re family, she has to attend. As she was ashamed of her son’s job, she even asked for opinions on whether the Private Hire Car Driver’s Vocational Licence (PDVL) decal could be removed from the car when they go for the Hari Raya gathering. This decal is compulsory for ride-sharing vehicles.

“Just want to ask, if I somehow disguised the sticker or removed it for just one day, is it okay? I’ve also heard that the traffic police do not work during Hari Raya, is this true?” However, the Singapore’s Land Transport Authority had said before that the decal must be affixed at all times, regardless of usage of vehicle. 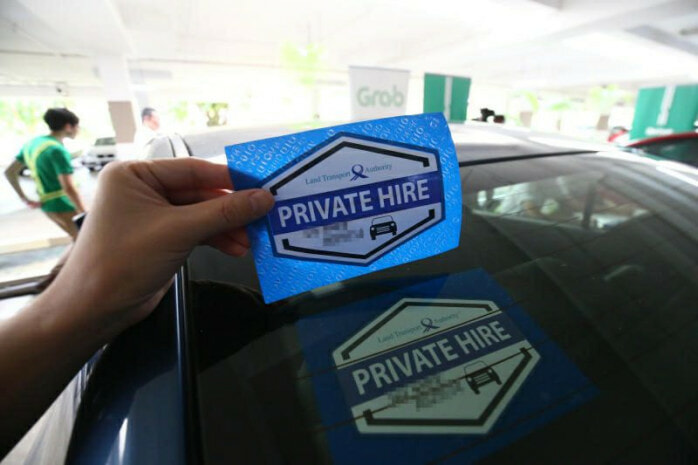 As long as the car is intended to ferry passengers, the driver must display the sticker otherwise the vehicle owner could face a fine of up to S$1,000 (RM2,976), or a jail term not exceeding three months, or both. The driver could be subject to a fine of S$500 (RM1,488) and 21 demerit points under the Vocational Licence Point System.

Netizens who saw the post gave their opinions about the makcik’s issue and many of them criticised her saying that she shouldn’t be embarrassed at all as her son was making an honest living. They said that it was a halal income and she should be proud of her son instead. 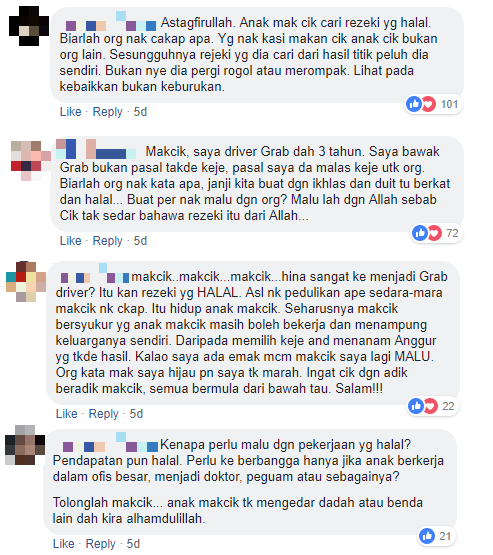 It doesn’t matter what job you have, as long as it allows you to make an honest living! In fact, sometimes those so-called “lowly” jobs might even make more money than a “high-flying” one. What do you think of this issue? 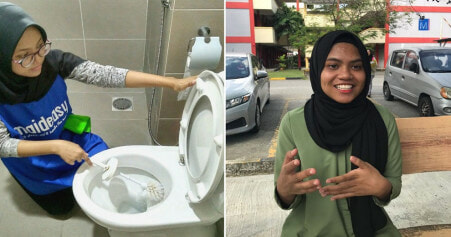