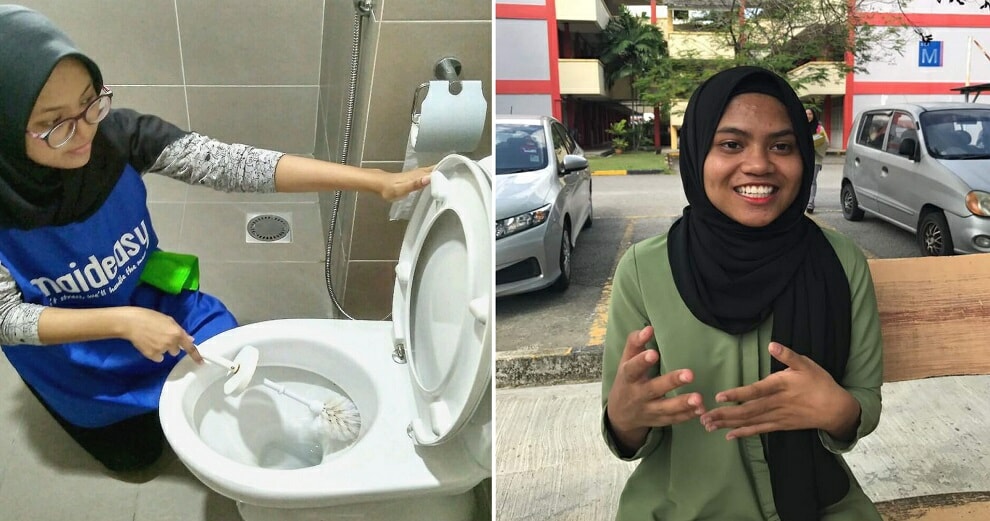 Sometimes, people don’t understand just how hard it can be for fresh graduates to look for jobs. Just ask this young lady!

In a report by the Malaysian Insight, a fresh graduate was struggling to find a job for months on end. After experiencing a lot of frustration, facing one rejection after another, the young graduate decided to take up a job cleaning houses to earn some money.

26-year-old Siti Nursyazalina Zailani just graduated with a degree in engineering. Obviously, she never expected her first job straight out of university to be a house cleaner. However, she decided to swallow her pride and take the job to help support herself while living in Kuala Lumpur. 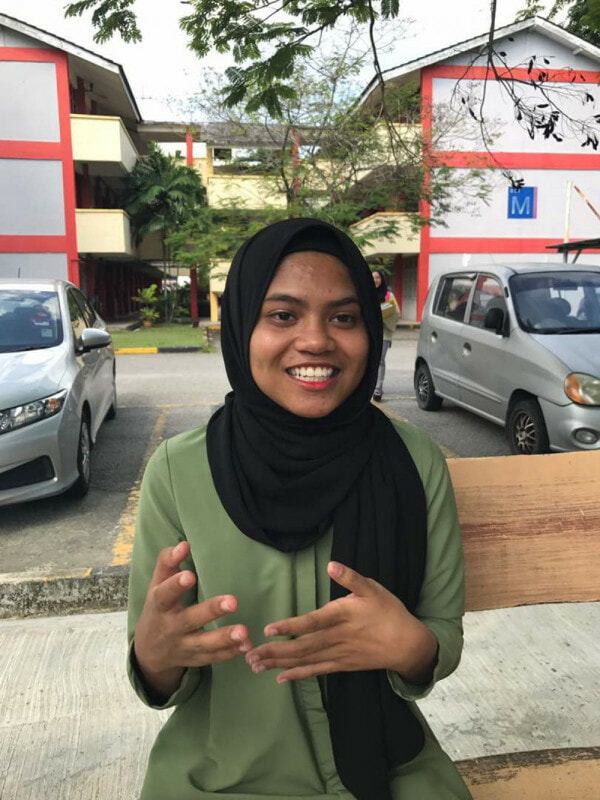 “I was interested in taking up this job because it has flexible working hours and if you work hard enough, you can get more than RM2,000 a month.”

Nursyazalina has been working for house cleaning app, Maideasy, for almost a year now, although she initially wanted to work while looking for a better job.

However, despite looking everywhere for work, she could not get any other job.

“I didn’t have time to pick a job because I came from Ipoh to KL to look for work and help my mother, who is single,” said the young lady, who is the oldest of five siblings.

“If I work eight hours a day, five days a week like office hours, I can get about the same salary as any other fresh graduate receives.” 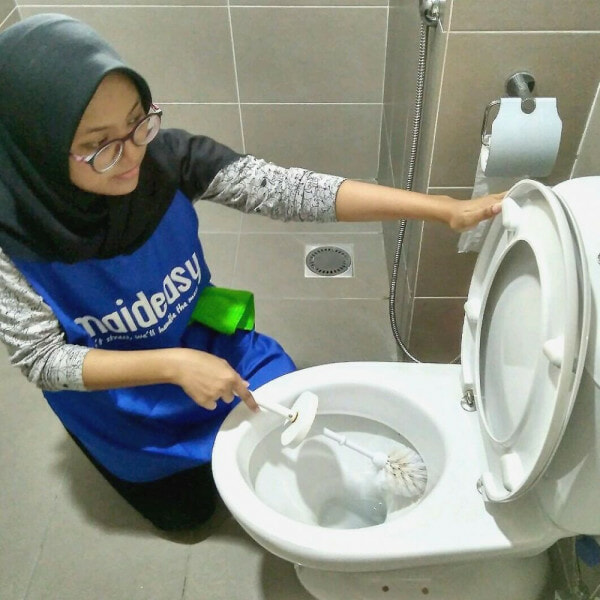 According to statistics from Bank Negara, Malaysia’s youth unemployment rate was at 10.7 per cent in 2015, making it three times the national average. This unemployment rate is reportedly still on the rise, due to lower hiring rates. An excerpt from the report reads,

“The youth are the most vulnerable to these trends; they are likely to be the last to be hired and the first to be made redundant due to their lack of experience, higher information asymmetry on the labour market, and poor ability to communicate their skills effectively to employers.”

Due to these alarming statistics, it’s no wonder more and more Malaysian fresh graduates are resorting to minimum wage jobs in order to make a living. 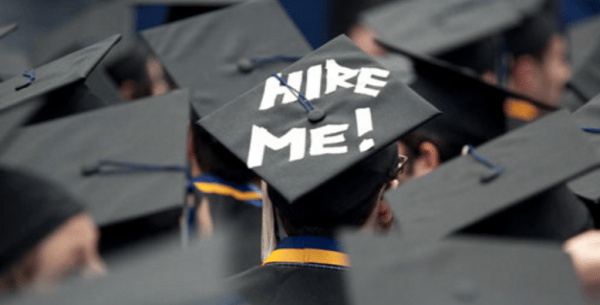 Nursyazalina was introduced to this house cleaning agency by her sister, who is an accounting student. Ultimately, she took the job to help her mother support the rest of her siblings, some of whom are still attending school.

The fresh graduate’s sister was also working as a house cleaner. She said the working hours were flexible enough for her to study for her exams. She also uses the money she earns to pay for her exam fees.

The two sisters are unashamed of taking up these blue collar jobs typically associated with foreign workers.

“A lot of people always ask us if we feel disgusted with cleaning strangers’ houses, but I don’t care what they think. We aren’t even doing anything wrong by just earning a living,” said Nursyazalina’s sister.

Currently, Nursyazalina recently went back to Ipoh to become a cook at her mother’s food stall. Her sister is still studying to become an accountant in Shah Alam.

We wish these sisters the best of luck in chasing their dreams. We commend them for their hard work and hope they achieve their ambitions in the future! 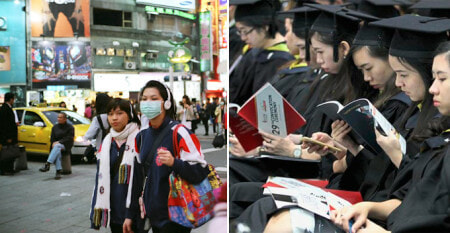