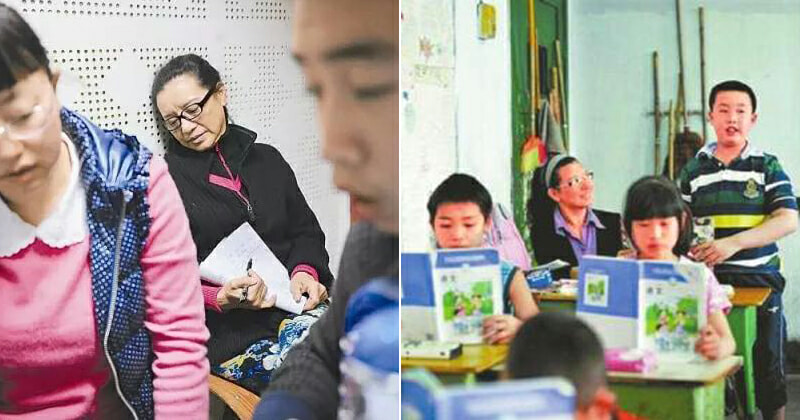 This touching story from China clearly describes how a mother’s love knows no boundaries.

Bao Han, a youngster from Southwest China, has become the first autistic student to get into university in Sichuan province.

According to West China City News, as quoted in the South China Morning Post, Bao Han will soon commence his first semester at Nanjing Normal University of Special Education in September, majoring in computer science. 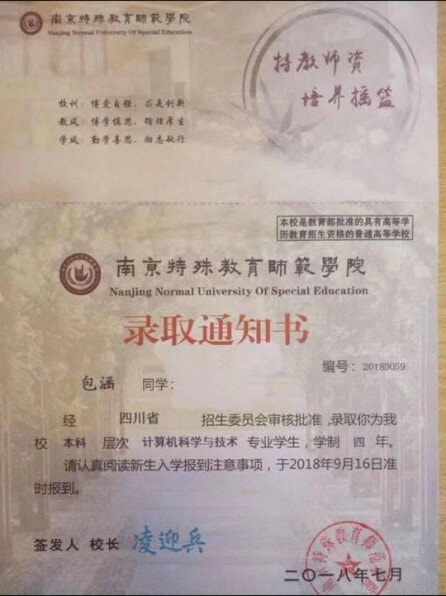 Bao had been diagnosed with autism at the age of three and had difficulty getting along with other kids from kindergarten. His mother, Pang Zhihua was quoted saying,

“The other kids would be running around together in the playground, but my son was always by himself near the wall. Some of the others would chase him and call him ‘stupid’.”

According to Medical News Today, autism is a neurobehavioural disorder that affects the development of a person’s communication and social interaction skills. 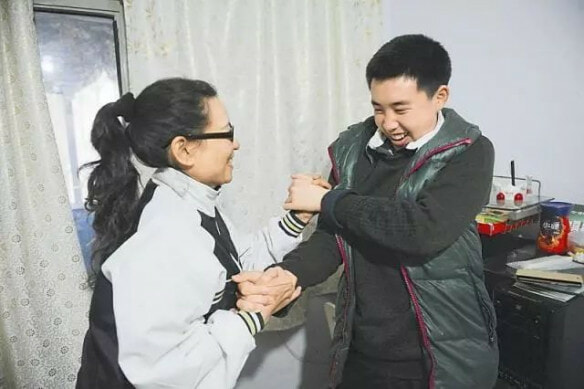 Seeing her son facing learning difficulties in primary school, Pang made a deliberate decision to do everything she could to support her son through his education.

10 years ago, she quit her job as a physics teacher so that she could spend her time sitting beside Bao in classes to help him with his studies. She tried applying to Bao’s primary school as a teacher. However, as there were no teaching positions available, she had no choice but to take up a job as a cleaner in the school.

During class breaks, she would spend some time playing games with her son and his classmates to help him overcome the difficulty of socialising. She was quoted as saying,

“Seeing my son playing together with his buddies, all of them beaming and laughing, I really felt that my efforts were worth it.” 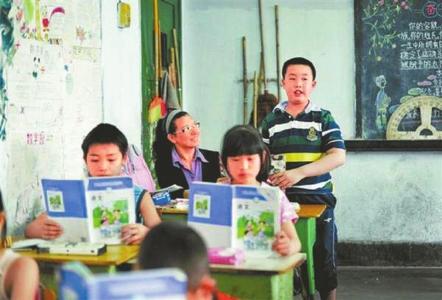 Bao started having more trouble with his studies during primary school. Pang sought permission from the school to join her son in class to help him. Throughout his primary and high school education, Pang was always there for Bao, sitting beside him in classes to take notes and revising the lessons with him afterwards.

Ten years later, it was finally time for Bao to sit for the university entrance exams. His mother was positive that he would succeed.

“When he was preparing for the exams, my son studied so hard – he’d wake up at 6.30 in the morning every day. He spent most of his time going over his English vocabulary, revising and doing mock exams,” she added.

Bao’s hard work finally paid off as he passed the written tests and interview for Nanjing University. Bao was paired up with a first-year student for two weeks to see his progress.

“The university wanted to see if my son got along with the other students during the trial, and if he could apply himself to his studies,” Pang said.

Bao is feeling positive about his new challenge, and his teachers are confident that he would do well. One of Bao’s future plans is to design driverless tractors to make farmers’ lives easier. 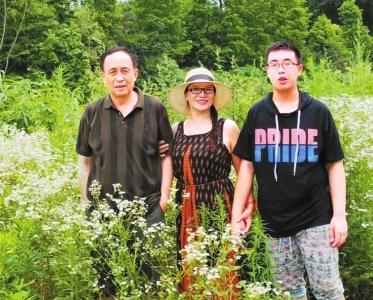 Pang and her husband’s greatest wish is to see their son leading an independent life. Pang said that she will no longer be accompanying her son to lectures.

“I’m old and I won’t be able to answer many questions about his major.”

However, the couple has made plans to move to Nanjing, and rent a flat near Bao’s university.

“But I want to be close by – if something happens, we’re there.”

The dedication and love Pang has for Bao is a beautiful depiction of a mother’s undying love for her child. We would like to take the chance to thank all mothers around the world for their endless sacrifices.

Lastly, we wish Bao all the best in his future endeavours!

Also read: This Woman Has Been Paralysed Since She Was 8, But is Now A Celebrated Artist! 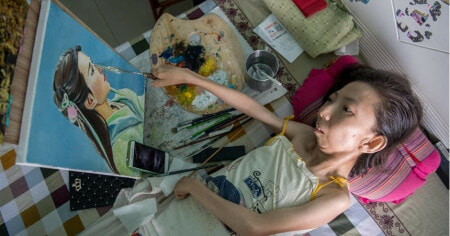