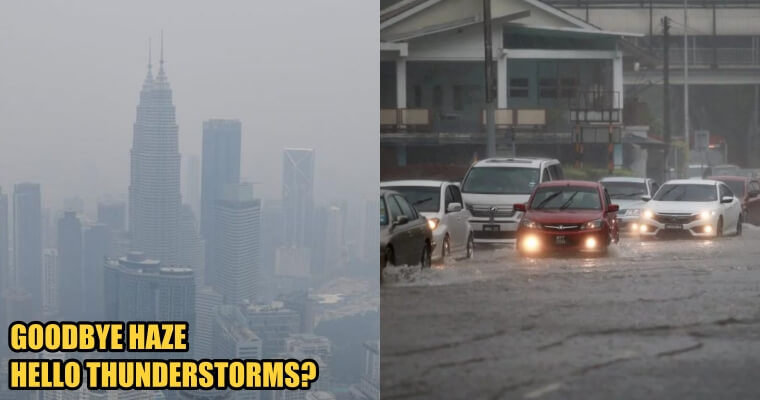 After suffocating in smog for what felt like an eternity, the weather is finally improving (slightly) these couple of days. With cloud seeding being carried out at severe spots in Sarawak. The API reading at Sri Aman, Sarawak, had been lowered from 322 (at 3 am on 21 September) to 113 at 1 pm. 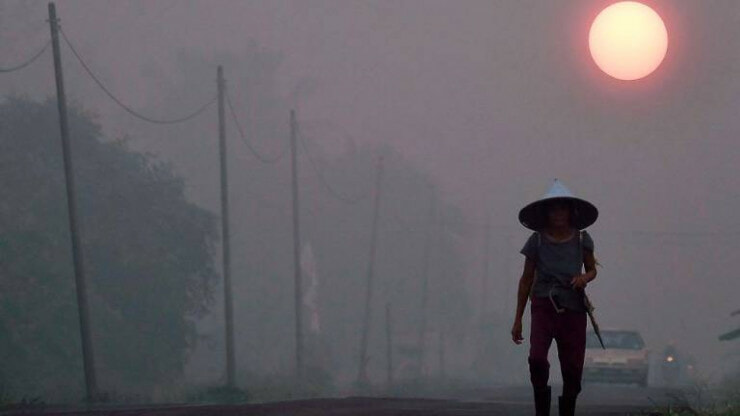 It seems like our suffocation is likely to come to an end before we welcome another wave of extreme weather that is.

According to MalaysiaKini, the Meteorological Department has announced that air quality is likely to improve next week because it will be the monsoon transition phase. The department also warned that thunderstorms and flash floods would be hitting us. The transition period is expected to begin on 24 September and last all the way into November.

These weather changes mark the end of the Southwest Monsoon that began in May. The department also warned that the potential flash floods could damage weak structures. 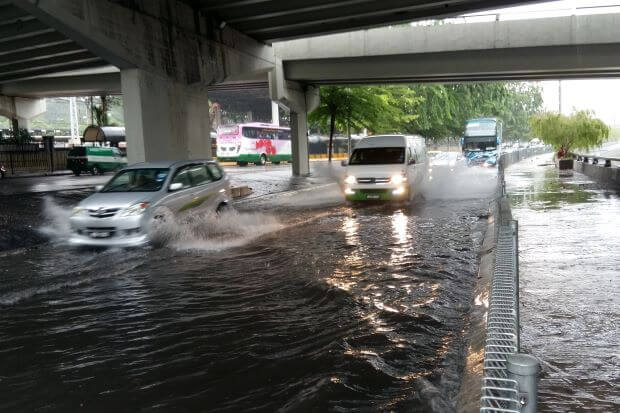 “During Monsoon transitions, the usual weather conditions are thunderstorms, heavy rains and strong winds in a short period of time, especially during the evening and early in the night at many states along the peninsular west coast and interior, Sabah west coast, as well as the west and central Sarawak.”

The Deputy Prime Minister, Wan Azizah Wan Aziz, mentioned that 60% of the fires affecting 81 hectares of plantation and forest had been put out successfully. However, the Fire and Rescue Department, the Civil Defence Force, as well as the Maritime Enforcement Agency, are still working hard to put out the remaining flames. 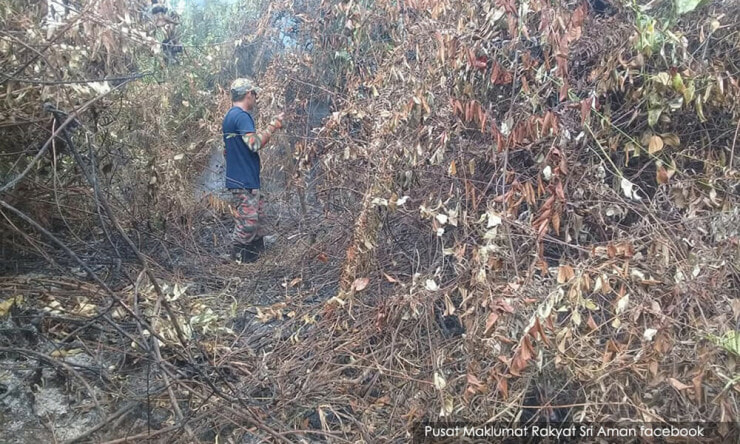 Yikes! Whether it is the haze or thunderstorms and flash floods, it’s better to stay safe at all times and indoors as much as possible. Since the haze is not gone yet, be sure to wear your N95 mask when you’re outside and stay hydrated, guys! 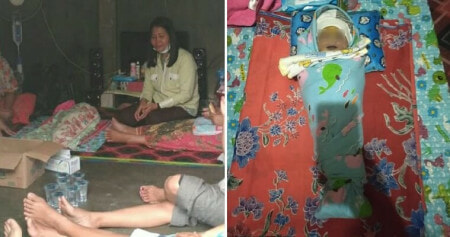