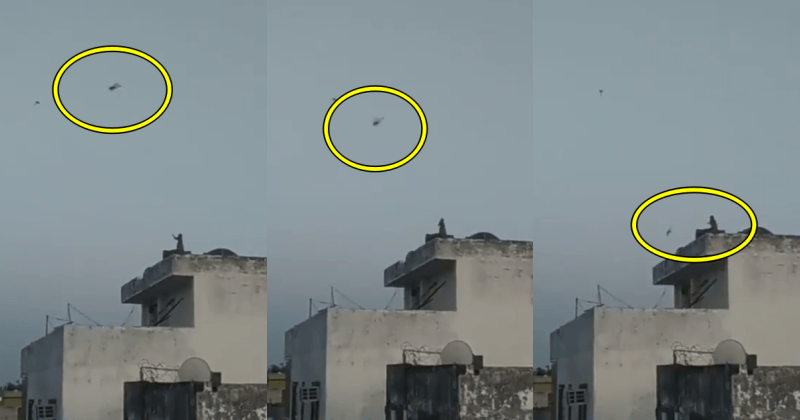 Being our closest relatives, it is not surprising that monkeys and apes have a thing or two in common with us humans.

Yeah, we’re not close to having the “Planet of the Apes” type of monkeys, but images of monkeys copying their human counterparts suggest that it might not be an entirely crazy idea.

Monkeys cooking, following human gestures, using money, tools, computers, sign language and many more have made its way on the internet to the amusement of us humans.

Here’s a video that you wouldn’t wanna miss.

In a video shared by @AnilMJacob25, a monkey can be seen tugging on the string of a kite attempting to reel the kite in, to the amusement of bystanders witnessing it in action.

Tweeting, “Monkeys flying kites during (Covid-19) lockdown. ‘Planet of the Apes’ becoming a reality?”, the video which has 462 retweets saw netizens share their astonishment at what they witnessed. 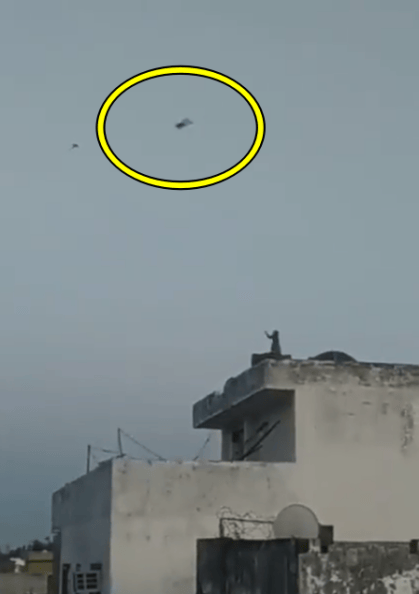 Sure, the monkey may have just been there and was probably interested with what it saw, but to be fair this is quite an interesting sight!

Planet of the Apes may not come anytime soon, but if this is any indication of growing intelligence, maybe we humans can take extra precautions perhaps? 😛

Let’s hope that no animals were injured in the production of this clip, and may our furry friends be protected to ensure they live a life of peace and freedom.

Also read: HUNDREDS Of Starving Monkeys Raid Town After Covid-19 Drives Away Tourists Who Feed Them 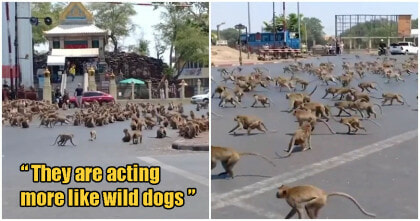