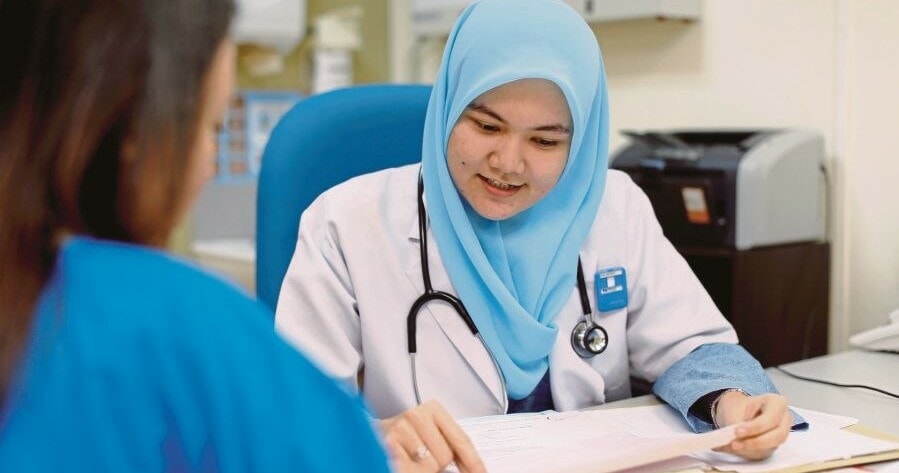 Well, it looks like the rule has been set. All doctors must now speak only Bahasa Melayu (BM) or English during ward discussions.

Deputy Health Minister Dr Lee Boon Chye said it is compulsory for doctors to speak only BM or English when discussing a patient’s progress during ward visits, as reported by Malay Mail. 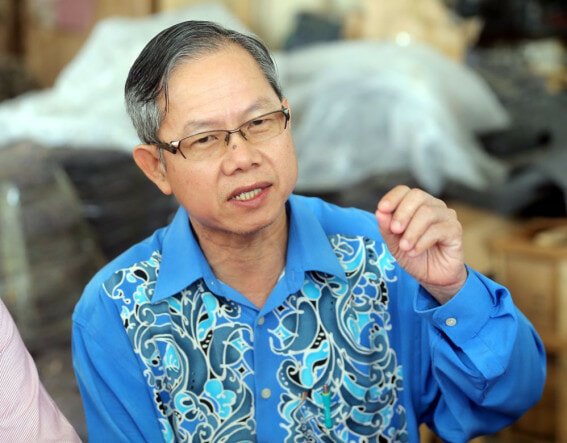 “Communication during ward rounds, when it involves doctors and nurses must be done using only English or BM.

“Stop doing ward rounds using languages other than the two,” he said.

His statement was in response to a recent article published by New Sunday Times, as quoted in NST, reporting the age-old practice of senior doctors using Mandarin and other Chinese dialects during medical discussions with colleagues.

However, Dr Lee said direct doctor-and-patient communication can be in another language as it is important for patients to understand the doctor’s explanations.

“Verbal communication between a doctor and another is a private matter, even if it is work-related,” he added.

Furthermore, the ministry stated that medical records must be written in either BM or English.

According to a survey done in July this year (2018) involving about 100 doctors, it was revealed that 80 per cent of the respondents had experienced being in a discussion where they did not understand because of the language barrier. Have you experienced this before at school or work?

Doctors have shown their displeasure over this matter, saying that using other languages besides BM and English hinders teamwork and learning process as ward visits are intended for every doctor to update, share and discuss patients’ conditions. 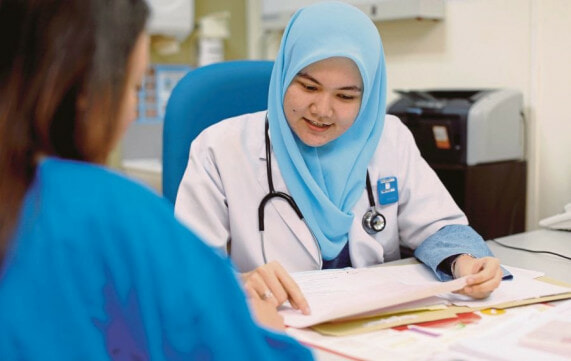 The President of the Malaysian Medical Association, Dr Mohamed Namazie Ibrahim, said the practice of using other languages could lead to miscommunication.

“It is not a conducive environment to promote teamwork”.

Besides, Professor Dr Adeeba Kamarulzaman, Dean of Universiti Malaya’s Faculty of Medicine, said it is a common courtesy to speak in a language others in the group understand, as reported by NST.

Have you ever found yourself in a similar situation where you couldn’t understand what was being discussed? Share with us your experience in the comments! 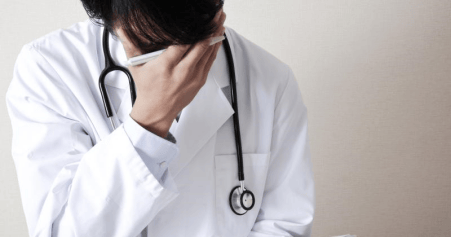