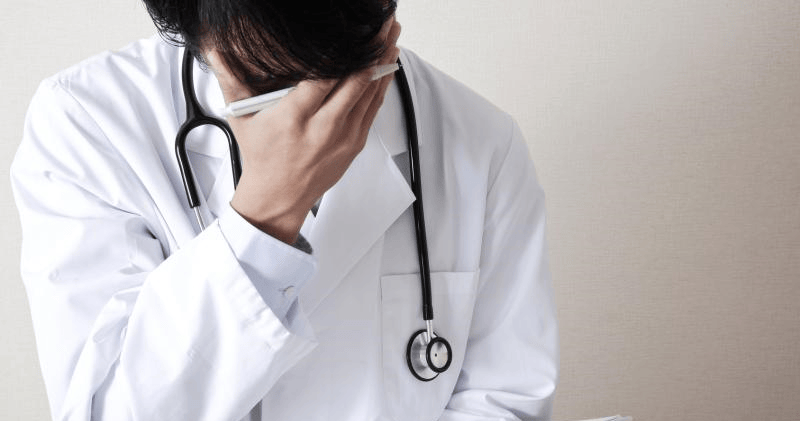 If you think bullying only happens to teenagers on school grounds, think again. This is because bullying can occur even when we are all mature adults in the workplace.

Well, a shocking survey revealed that a majority of junior doctors in Malaysia have confessed that they have been bullied at their workplace, reported FMT. A poll that was conducted among the members of the Doctors Only Bulletin Board System (DOBBS) discovered that 79.63 per cent of respondents said they had all experienced some levels of bullying at their workplace.

FYI, DOBBS is an online forum which brings medical doctors all around Malaysia together. It currently has over 16,000 members including medical doctors. 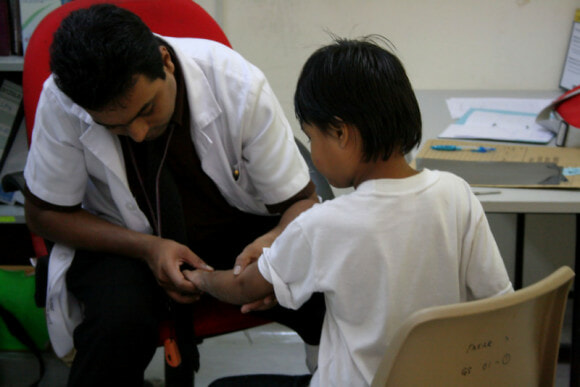 Alarmingly, 71 per cent of them said that their experiences can be categorised as “symptomatic bullying” because it was pretty serious. Another 17 per cent said that the bullying was so bad that they had thought about ending their lives. Oh dear!

“It seems there is an unhealthy work culture in the training of junior doctors in Malaysia. While some amount of admonishment is to be expected during the training period, it should not reach a level of bullying,” said Dr Alan Teh on behalf of DOBBS.

This survey was conducted three weeks after an investigation initiated by the police as a houseman had filed a complaint against a senior doctor from a Kuala Lumpur government hospital. 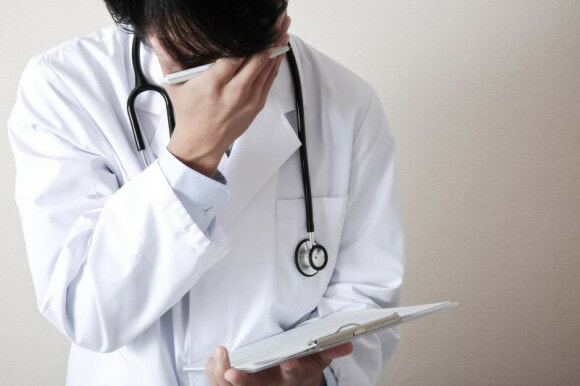 Not only that, he added that the rude senior doctor grabbed him by the collar on two occasions and has also threatened to punch him.

“This was the second time it happened. In April (2018), I made a police report after he threatened to punch me in the confines of a procedure room,” said the houseman, adding that the incident was also witnessed by patients, nurses, housemen and medical officers who were present there at that time. 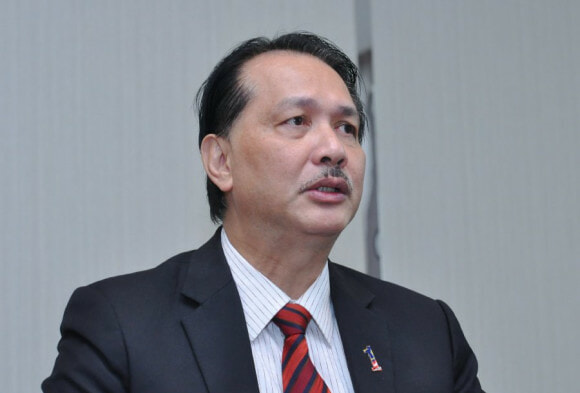 As of now, health director-general Dr Noor Hisham said that the case is currently under investigation. He assures that serious action, including disciplinary measures, will be taken if the accused is found guilty. They better do!

The number of respondents that are being bullied is very concerning and shocking. Hopefully, this matter will be taken seriously by the authorities, so that it can be solved quickly.

What do you think of the survey? Leave your thoughts in the comments section! 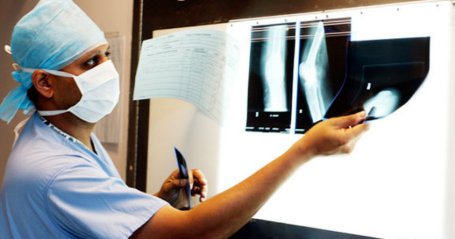