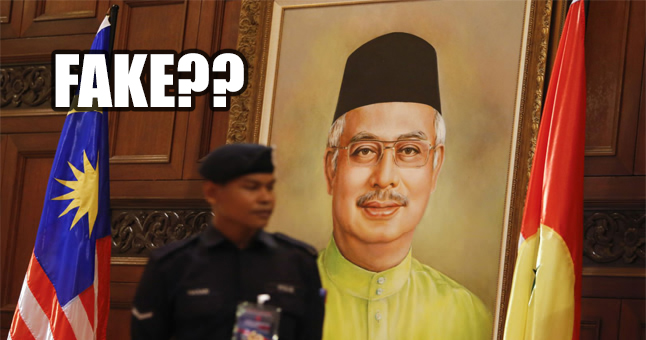 Recently, a video of Tan Sri Muhyiddin Yassin saying that Najib’s portrait was taken down at Expo Milano has gone viral on social media. According to Muhyiddin, the portrait had to be removed to save Malaysia from further embarrassment as tourists were linking Najib to the embarrassing 1MDB fiasco.

“We regret the attempt to undermine the professionalism and competence of officials involved in the management of the Expo,” Matrade and the Ministry of International Trade and Industry (MITI) said in a joint statement.

According to The Malay Mail Online, Expo Milano was led by MITI and took place between May 1 and October 31 2015. Malaysia Pavilion was built to showcase Malaysia to international visitors with special focus on Malaysia’s sustainable development and biodiversity. 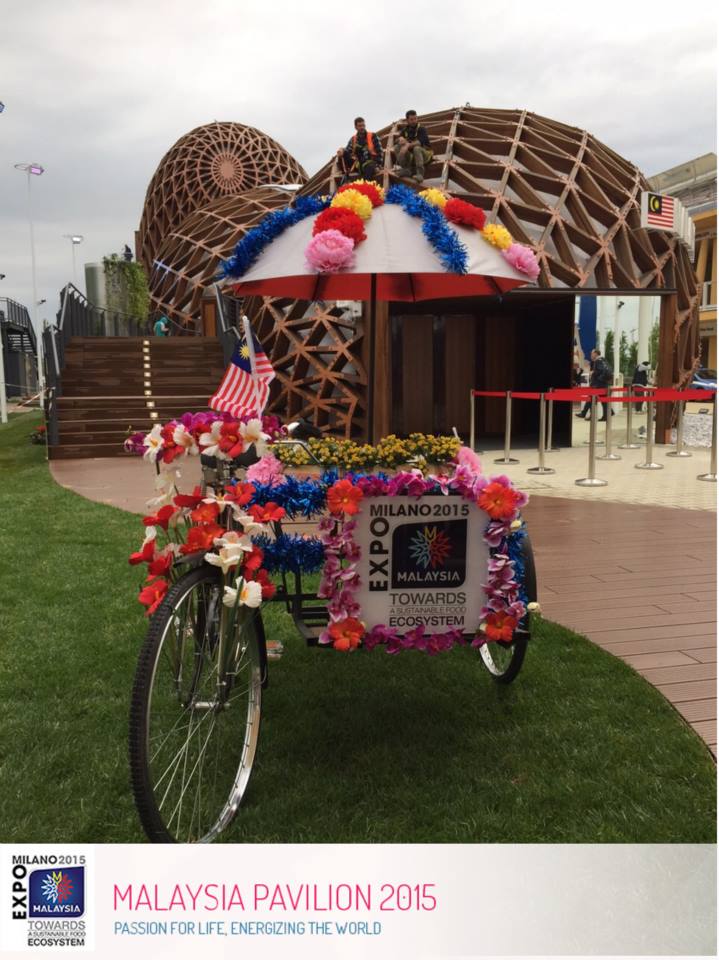 The minister further said that Malaysia’s involvement in the expo was in line with the National Blue Ocean Strategy as it involved various agencies and departments from both government and private sectors.

I guess there’s two sides to every story. So, whose story do you believe?